Sign up for Digital Strategy Newsletter
Home › Easing Pain With Virtual Reality: What US Health Providers Can Learn From Their French Counterparts 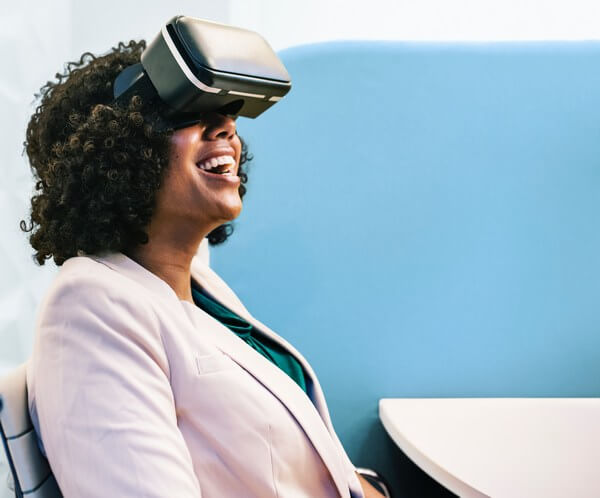 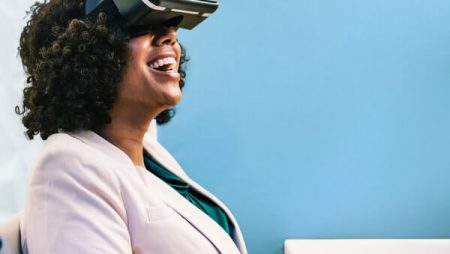 Easing Pain With Virtual Reality: What US Health Providers Can Learn From Their French Counterparts

The latest breakthrough towards VR in healthcare comes from a French startup that wants to bring augmented reality headsets into the emergency room to relieve both pain and anxiety.

For the past two decades, virtual reality has been gaining significant traction in the healthcare system thanks to a cumulative international medical effort.

The latest breakthrough in VR in healthcare comes from a French startup called Healthy Mind that aims to bring augmented reality headsets into the emergency room to relieve both pain and anxiety.

The software, created by three graduates and a team of psychiatrists and doctors, promises to make ER visits seem like a walk in the park. Literally.

Once they have their VR goggles on, patients can choose to be transported into 3D natural realistic environments of their choice, whether a Japanese garden or a snowy hill.

High-quality graphics and sounds induce a state of deep relaxation. By the end, patients are so engrossed in their virtual worlds that they completely forget about their pain or the anxiety preceding painful medical procedures.

To get a better idea how this virtual therapy works, watch a video posted by the company: https://www.youtube.com/watch?v=y-gYwvHexQ8.

VR has already been used in a study by UK dentists to distract from painful tooth extractions. In the US, SnowWorld was the first immersive virtual world designed for reducing pain and helping burn victims cope with trauma. And, in some American hospitals, VR alleviates pain for pediatric patients.

But Healthy Mind is the first company to test VR in emergency rooms, gaining international notice. And thanks to a $20,000 prize from an Australian University, the founders will be soon traveling to Seattle to pitch their product to Microsoft.

This is where things get really exciting. If implemented in the US, the project could solve multiple healthcare challenges plaguing this country, including:

A surprisingly high proportion of US medical care is delivered by emergency departments. One in five Americans seeks care at the ER each year, with many experiencing high levels of pain — more than patients in other countries.

More often than not, these patients are given narcotic painkillers such as OxyContin, Percocet and Vicodin, which can be highly addictive. Unsurprisingly, narcotic painkiller prescriptions have gone through the roof in the past decade.

And as emergency rooms become overcrowded, doctors feel even greater pressure to curb pain, which only adds to the alarming statistics that Americans consume nearly 80 percent of the global supply of painkillers.

The concept behind Healthy Mind could stop this vicious cycle.

Let’s say someone rushes to the ER with excruciating back or shoulder pain. What if instead of walking away with a Vicodin prescription after waiting for hours to see a doctor, they could get relief from 20 minutes of wandering around in a 3D forest?

For private clinic visits, this technology could result in a huge increase in profits. It would reduce hospitalization time, and help physicians focus on more pressing matters. Plus, using VR for pain management would give clinics an upper hand in a competitive healthcare landscape.

Granted, the side-effects of VR could use more research. Health concerns include myopia or nearsightedness, motion sickness and loss of hearing.

Yet, despite these concerns, VR could make the ER a friendlier, more efficient place.

As the price of VR equipments drops, the technology is set to become more prevalent in hospitals in the coming decade. “I think in 10 years, virtual reality won’t even be a question any more, and will be used in hospitals routinely,”  said Olivier Ganansia, head of the emergency department at the Saint-Joseph Hospital in Paris, where Healthy Mind’s VR is being used.

This would mean that technology, not pills, will provide relief from pain and anxiety.

Healthcare Tech
38% Of US Patients Used Some Sort of Digital Healthcare This Year
October 27, 2022
221 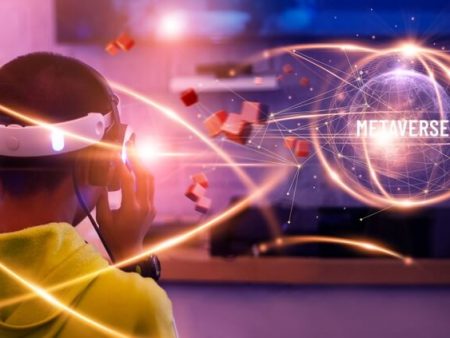