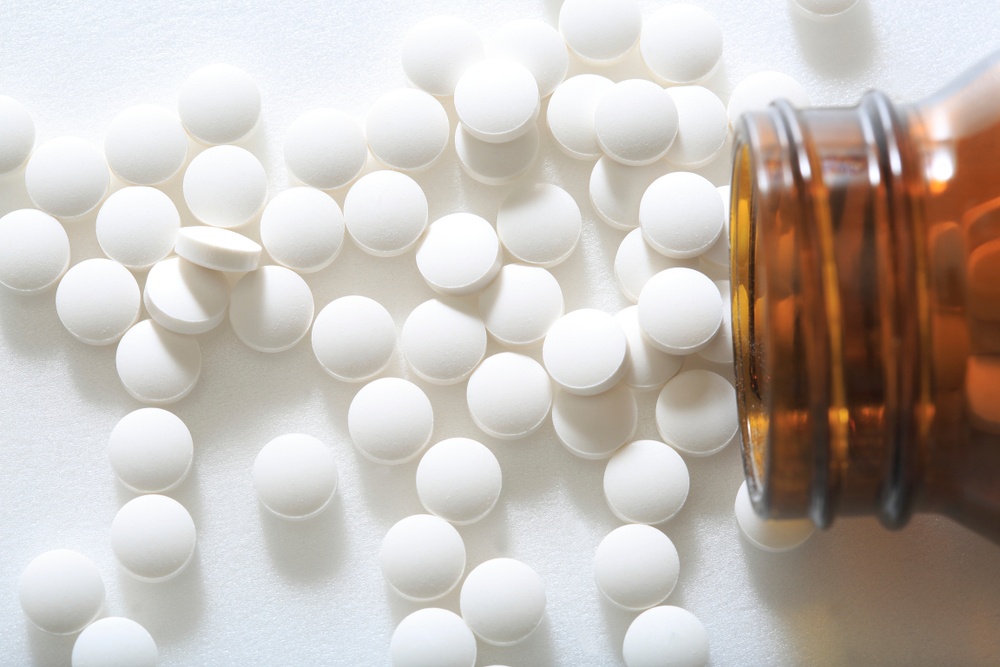 Pretomanid, developed by the non-profit TB Alliance, has received U.S. approval for people with XDR-TB or treatment-intolerant/non-responsive MDR-TB.

On August 14th, the U.S. Food and Drug Administration approved Pretomanid Tablets in combination with bedaquiline and linezolid intended to treat a certain type of highly treatment-resistant tuberculosis.

TB Alliance, the drug developer, is happy about approval

Pretomanid, a novel compound developed by the non-profit organization TB Alliance, was approved by the U.S. Food & Drug Administration (FDA) for treating some of the most drug-resistant forms of tuberculosis (TB). Pretomanid is only the third new anti-TB drug the FDA has approved for use in more than 40 years; it is the first to be developed and registered by a not-for-profit organization.

The new drug was approved under the Limited Population Pathway for Antibacterial and Antifungal Drugs (LPAD pathway).  It is part of a three-drug, six-month, all-oral regimen used to treat patients with extensive drug-resistant TB (XDR-TB) or multidrug-resistant TB (MDR-TB) who are also treatment-intolerant or non-responsive. The collective term for this condition is “highly drug-resistant TB”.

“FDA approval of this treatment represents a victory for the people suffering from these highly drug-resistant forms of the world’s deadliest infectious disease,” said Mel Spigelman, MD, president and CEO of the TB Alliance. “The associated novel regimen will hopefully provide a shorter, more easily manageable and highly efficacious treatment for those in need.”

“The threat of antimicrobial-resistant infections is a key challenge we face as a public health agency,” said FDA Principal Deputy Commissioner Amy Abernethy, M.D., Ph.D. “The bacterium that causes tuberculosis can develop resistance to the antibiotics used to treat it. Multidrug-resistant TB and extensively drug-resistant TB are public health threats due to limited treatment options. New treatments are important to meet patient national and global health needs. That’s why, among our other efforts to address antimicrobial resistance, we’re focused on facilitating the development of safe and effective new treatments to give patients more options to fight life-threatening infections.”

Tuberculosis is a worldwide disease, affecting populations in every country of the world. An airborne disease, it can be spread by coughing or sneezing.  It is highly dangerous, especially since latent carriers do not have any symptoms, but can carry the disease for years before it becomes active.

Multidrug-resistant tuberculosis (MDR-TB) is a form of TB in which infection is worsened by bacteria unresponsive to Isoniazid and Rifampicin, the two most powerful first-line anti-TB drugs. MDR-TB is treatable and curable by using second-line drugs. Second-line treatment options are limited and require extensive chemotherapy (up to two years of treatment) with medicines that are expensive and toxic.

The drug has been tested in 19 clinical trials

Treatment for all forms of TB requires a combination of drugs.  The most drug-sensitive forms of TB involve six months of treatment using four anti-TB drugs. Treatment of XDR-TB or treatment intolerant/non-responsive MDR-TB has historically been lengthy and complex.  Currently, treatment for most XDR-TB patients includes a combination of as many as eight antibiotics, some of which involve daily injections. Treatment can last for 18 months or longer.

The newly approved  three-drug regimen consisting of Bedaquiline, Pretomanid and Linezolid – collectively referred to as the BPaL regimen – was studied in South Africa, at three different sites, during the pivotal Nix-TB trial which enrolled 109 people with XDR-TB as well as treatment-intolerant or non-responsive MDR-TB.

Outcomes of the trial were very encouraging.  Nix-TB data show that 95 of the first 107 patients demonstrated a successful outcome after six months of treatment with BPaL and six months of post-treatment follow-up. The treatment was extended to nine months for only two of the patients. The new drug application is based on data gathered from 1,168 people who have received pretomanid in 19 clinical trials evaluating the drug’s safety and efficacy. Pretomanid has been clinically studied in 14 countries.

How the new treatment works and who it can help

Pretomanid is a new chemical entity and a member of a class of compounds known as nitroimidazooxazines. TB Alliance acquired the rights to develop the formula in 2002, and has been working on it ever since.This oral tablet formulation for the treatment of TB was developed to be used in combination with Bedaquiline and Linezolid, two other anti-TB agents, and is now indicated for use in a limited and specific population of patients.

Adverse reactions reported during the Nix-TB trial of the BPaL regimen include hepatotoxicity, myelosuppression, as well as peripheral and optic neuropathy.

It is expected that Pretomanid will become available in the United States by the end of this year. TB Alliance has also submitted Pretomanid as part of the BPaL regimen for review by the European Medicines Agency and has provided data to the WHO for consideration of inclusion in treatment guidelines for highly drug-resistant TB.