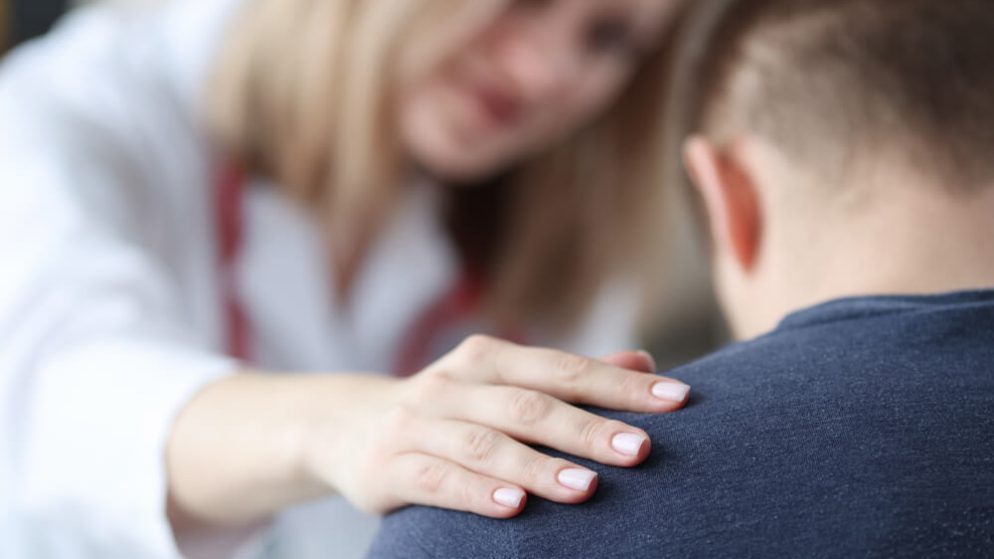 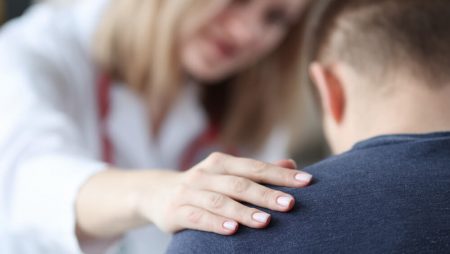 Starting July 2022, North Carolina psychiatrists who want to become board certified in treating addiction will have an in-state addiction psychiatry program. Substance use disorder and mental illness are interconnected, and psychiatrists treat both, but until now there was no specialized training program for them in this state.

According to MentalHealth.gov, mental health is a concept that “includes our emotional, psychological, and social well-being.” Your mental health affects every aspect of your life on a daily basis. Unlike what some may think, it’s much more complex than simply your mood at the time. Mental health refers to your mental wellbeing in all facets and how you interact with others and the world around you. While everyone should work to protect their mental health, this is  particularly important for teens. Navigating the turbulent adolescent years is difficult enough and studies show that a high percentage of teens will suffer from some type of mental illness at some point in their lives. Even if they do not experience a diagnosed mental illness, they can still undergo bouts of poor mental health that affect their confidence, relationships, and overall satisfaction with life. In many cases, teens suffering from mental illnesses turn to substance use.

According to some studies, half of all people who have a mental illness experience substance use disorder, and vice versa.

Methamphetamine, for instance, is greatly present in western NC, even for people who don’t strictly use stimulants. And even though methamphetamine doesn’t lead to overdose deaths as much as opioids do, it can still mess up a person’s brain, since it increases their dopamine levels. The psychosis itself can be treated with drugs blocking dopamine receptors. But unlike opioids, there’s no equivalent to medication-assisted treatment, such as suboxone, for people who use methamphetamine. Opioid addiction treatments receive funding. For instance, digital opioid treatment platform Boulder has raised $10.5 million in a Series A financing round led by Tusk Venture Partners and Greycroft Partners. Boulder says it will use the funds to advance its next stage growth. Boulder uses both medications such as opioid substitutes, buprenorphine, and peer support to help people recover from opioid addiction. But people with meth addiction do not have the replacement drug option, “which is a reason that these folks need, really, more support from a psychotherapy standpoint,” according to Steve Buie, the director of the psychiatry residency program at MAHEC.

The Psychiatry Residency Program at MAHEC, Created to Address a Critical Need

The psychiatry residency program at the Mountain Area Health Education Center (MAHEC) was created to address the critical need for psychiatrists in rural and Western North Carolina, where all 16 counties have been federally designated as mental health professional shortage areas. Our mission is to train excellent psychiatrists who can work with rural, underserved populations and who are experts at providing consultation in primary care settings.

Also steering the new program is Steve Buie, the director of the psychiatry residency program at MAHEC, who isn’t officially an addiction psychiatrist but has been working with people experiencing substance use disorder in the Asheville area for about a decade. He is a Distinguished Life Fellow of the American Psychiatric Association and was named a Distinguished Alumnus of the UNC School of Medicine.  He is a past president of the North Carolina Psychiatric Association, is president of the North Carolina Psychiatric Foundation, and is a member of the American College of Psychiatrists.

With a little over 50 fellowships available throughout the US, every new opportunity is important, especially in a region not previously covered.

The Mountain Area Health Education Center — known as MAHEC — will train up to two psychiatrists in a yearlong fellowship based in western N.C. They’ll learn trauma-informed practices for managing substance use disorder, but also how to identify and effectively treat people who suffer from mental illnesses and addiction. The Center for Psychiatry and Mental Wellness opened on MAHEC’s campus in July 2019 and their expanded clinic space opened in fall of 2021.

The addiction psychiatry fellows will train and work alongside people in MAHEC’s more generalized addiction medicine program. This trains family medicine doctors and others how to help people manage the physical issues that often accompany substance use disorder, such as treating infections and withdrawal symptoms. The addiction psychiatry fellows will follow most of this program, with their primary focus remaining the therapeutic and pharmacological interventions.

They’ll train in more locations, from the state run drug treatment hospital in Black Mountain, the emergency room and other departments at Mission Hospital, a medication-assisted treatment program, and the Veterans Affairs Medical Center, all in Asheville. 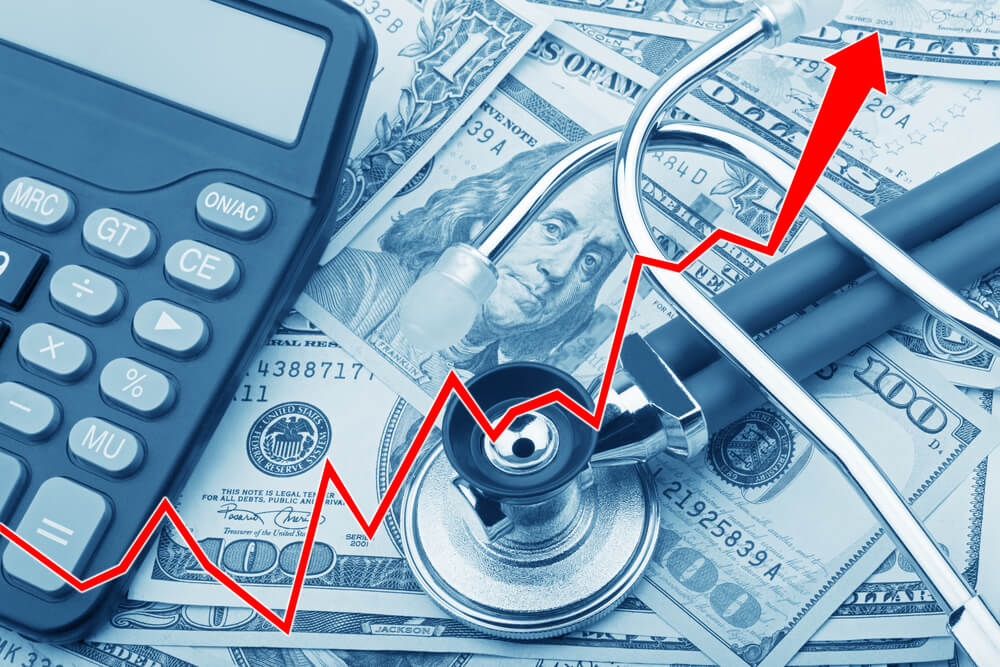 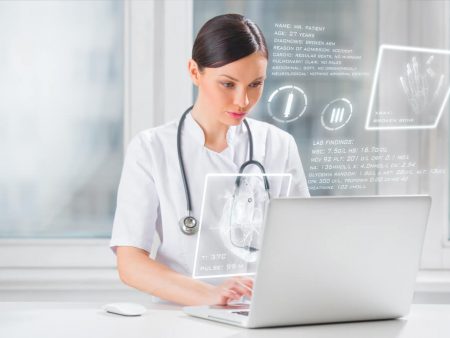