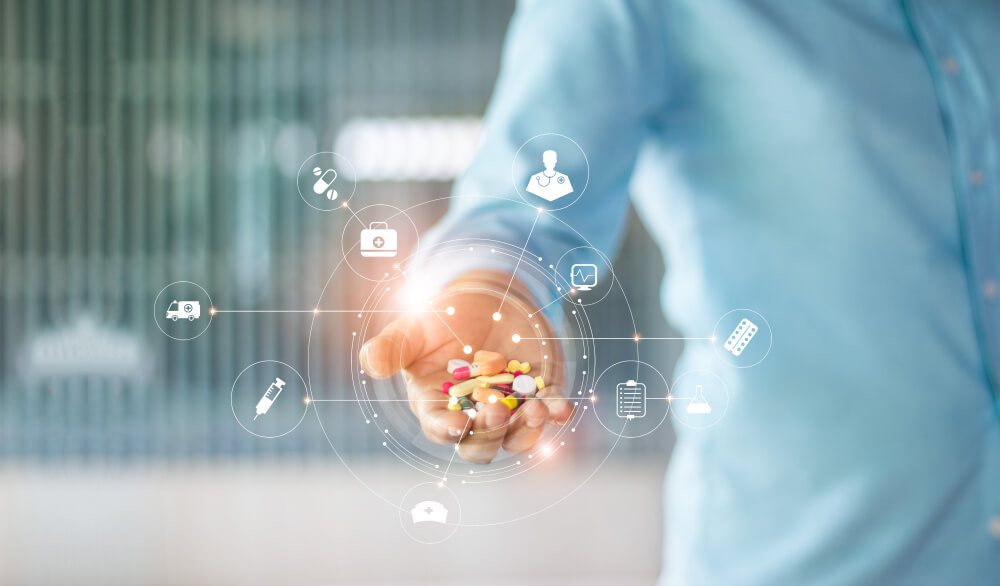 Digital opioid treatment platform, Boulder has raised $10.5 million in a Series A financing round led by Tusk Venture Partners and Greycroft Partners. Boulder says it will use the funds to advance its next stage growth.

Journey to Series A

In a blogpost, Stephanie Papes, Boulder’s Chief Executive Officer, explained the steps the company had taken on its way to the Series A financing. Among them: the Portland, OR based startup invested in research and education to move the industry forward. Boulder also built a national fleet of peer coaches, who go under the mantra “helping others help others.”

In addition, Papes said they had more than tripled the product, design and engineering team and launched tools to enable life-saving care.

In chronicling their 2019 success, Papes wrote: “Our most important success metrics are patient retention, satisfaction [and] experience, and functional outcomes in holistic wellness and quality of life. In our initial cohort, we achieved 91 percent 30-day and 82 percent overall retention. Industry benchmarks are just 30 – 40. Out of about 15,000 treatment days to date, there was only one opioid-related hospital admission and no observed mortality.”

The Fast Company website explained that Boulder uses both medications such as opioid substitutes, buprenorphine, and peer support to help people recover from opioid addiction. Furthermore, the website states that a patient can start using Boulder following a hospital visit, during which they are given a tablet loaded with Boulder’s software, and the patient conducts the first session over the video while there.

“Over video chat, a doctor will then determine whether the person is an appropriate candidate for treatment with Suboxone, a medication that combines both buprenorphine, an opioid pain reliever, and naloxone, which blocks opioid effects. If they are, the doctor calls in the prescription to a local pharmacy and then rush-ships patients a kit with Narcane, a nasal spray version of naloxone that can bring someone back from an overdose, spit tubes for tests, and educational pamphlets to the patient,” the Fast Company website continued.

Following this initial assessment, Boulder then develops a treatment plan for the patient.

“Boulder’s digital platform is complemented by medication, lab tests, and resources that patients can safely use from anywhere. Every new Boulder patient receives a Boulder Box in the mail — a toolbox of recovery resources including lab test kits in ready-to-mail boxes and a Narcan starter kit. By combining the tools in a Boulder Box with video visits, providers can start and monitor medication treatment and guide patients through lab testing at home, or wherever they feel most comfortable,” the company says on its website.

Jordan Nof, the Tusk Ventures Partners managing partner, told Cheddar that the traditional brick and mortar facilities had proved highly ineffective in dealing with the opioid crisis and that the gold standard in treatment was using medication assisted therapy.

Boulder is “leveraging technology, specifically telemedicine, to breakdown stigma around the issue, increase accessibility and increase affordability so that people who are suffering from opioid addiction can get the care that they need,” Nof said.

Nof added that they were seeing a tremendous level of opportunity in digital health, particularly in telemedicine, to combat the opioid epidemic. He said 80 percent of the people who are affected by the opioid epidemic cannot get access to the treatment they need.

The announcement of the Series A financing came at the same time that Boulder was announcing a value-based contract with insurer, Premera Blue Cross.

Premera Blue Cross hopes that by April, it will be able to give its members in Alaska access to Boulder, with the intent to extend the service to its two million members across the Northwest. Under the terms of the deal, Premera Blue Cross will pay Boulder a flat monthly rate for each patient, so the company can tailor each treatment program to the individual’s needs and keep it going for as long as needed.

The Centers for Disease Control and Prevention estimates that on average, 130 Americans die every day from an opioid overdose.

Last year, the U.S. Food and Drug Administration made what was described as an unprecedented move to combat the country’s long-lasting opioid crisis by calling on manufacturers to enter a program meant to accelerate the innovation of medical devices targeting opioid addiction. The Feds hope this will generate an array of new medtech capable of detecting, treating and preventing addiction.

Last year, Google Maps pioneered a new feature showing users the nearest drug disposal location. This feature is one element showing how technology can be instrumental in the fight against the opioid crisis.

In the past two years, the state of Illinois has approved a number of laws expanding telehealth services for patients on Medicaid, with the hope that this technology can also help stem the opioid epidemic.