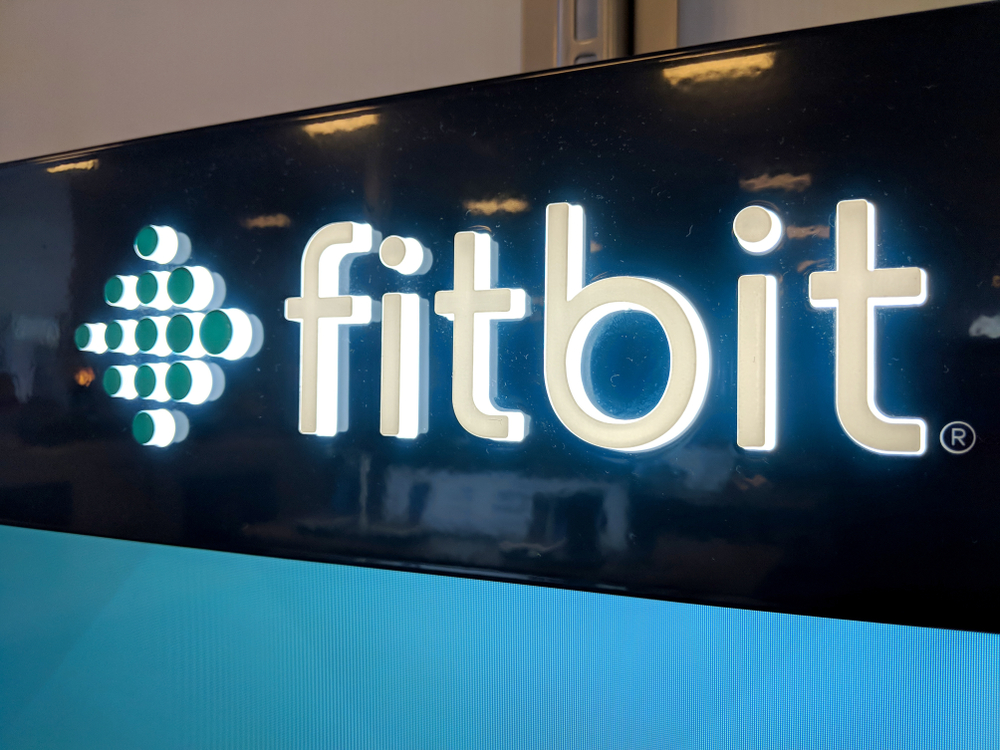 The San Francisco based health tech firm best-known for its Fitbit line of fitness products released its Q4 2018 results during the company’s latest Earnings Conference Call. Overall, 2018 was a particularly busy and sterling year for Fitbit, Inc. (NYSE: FIT), with the company posting better-than-average device sales numbers in the first three quarters. Accordingly, its Q4 results is also something to write home about, especially as the device maker gravitates more towards healthcare services.

The fiscal Q4 of 2018 was a commendable quarter for Fitbit, as intimated by the company’s February 27th investor call. James Park, the Chairman, and CEO of Fitbit said that the device maker raked in $571 million in revenue for Q4 2018. For the first time since 2016, Fitbit year over year device sales soared to 5.6 million shipments, an uptick of 3 percent. The free cash flow for the 4th quarter stood at $96 million, while cash flow from operations staggered at around $108 million.

The company also reported GAAP (short for Generally Accepted Accounting Principles) and non-GAAP net income of $15 million and $36 million respectively. That translates to a net income of $0.06 for every share. The gross margin of the tech firm also dropped from 43.6 percent in 2017 to 38 percent for 2018. What’s more, 36 percent of the revenue for Q4 2018 went to foot operating expenses bill.

Geographically, the US is still a crucial market for Fitbit devices (57 percent), although the revenue for the region dropped by 1 percent to $328 million in Q4 2018. The fastest growing market is unsurprisingly Asia-Pacific, with $49 million worth of devices sold to the region in Q4, a hike of 26 percent from Q3.

The 3rd quarter was particularly lucrative for Fitbit, outperforming estimates on both earnings and revenue per share, with smartwatch revenues growing dramatically. In fact, in the third quarter of 2018, the revenue from Fitbit smartwatch lineup accounted for a whopping 49 percent of the total income.

Taking a closer look at 2018 in its entirety, Fitbit saw a nine percent increase in its active user base to 27.6 million users. Again, smartwatches made up the largest portion of Fitbit’s full-year revenue, accounting for 44 percent, a significant increase from last year’s 8 percent. More outstanding, Fitbit went from having 0 percent market share in the smartwatch segment to being #2, outranking the likes of LG, Garmin, and Samsung. Of course, Apple is still the contender to beat.

Fitbit shipped a total 13.9 million devices in 2018, a slight decrement of 9 percent from 2017. However, the revenue loss as a result of the drop in device shipments was offset by a remarkable 4 percent uptick in average selling price.

Besides making a foray into the smartwatch segment, Fitbit has also been vigorously shifting its attention towards healthcare services in a bid to curb losses from the shrinking fitness tracker sales. And, according to 2018 results, this shift certainly paid off. The company’s Health Solutions division reported an increase of 8 percent in its business.

On that note, the leadership at Fitbit is quite optimistic about its decision to pursue the healthcare market. While they expect the company’s gross margin to contract a bit and a slight dip in earnings in the earlier months of 2019, they hope that Fitbit Health Solutions will come to the rescue.

“In 2019 we’re committed to offering more affordable devices with engaging health and fitness features, making the health benefits of being on Fitbit even more accessible. As a result, we are forecasting active users, devices sold, and revenue to grow in 2019. We expect our Fitbit Health Solutions revenue growth to accelerate to approximately $100 million and to grow non-device consumer revenue,” asserted James Park, Fitbit’s current CEO and Chairman.

Despite anticipating a sluggish start to 2019, the company believes that the rest of the year will be robust. Fitbit is confident that there will be continued year over year growth in both total revenue and device shipments in 2019. The company’s primary focus, according to executives, is on increasing revenue from software-powered services, most notably Fitbit Health Solutions and unnamed user-focused software that’s expected to launch in HY2 2019. 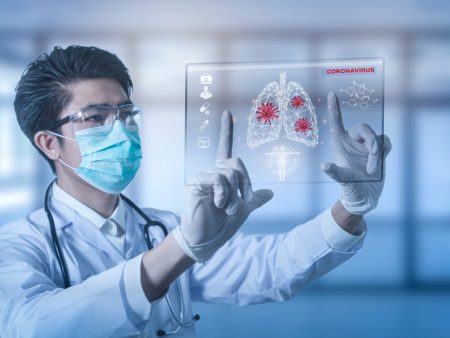 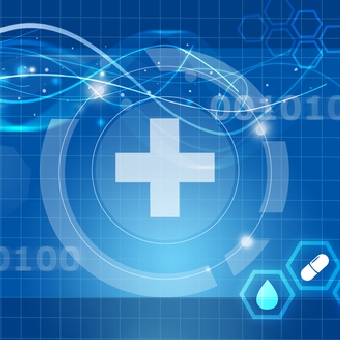