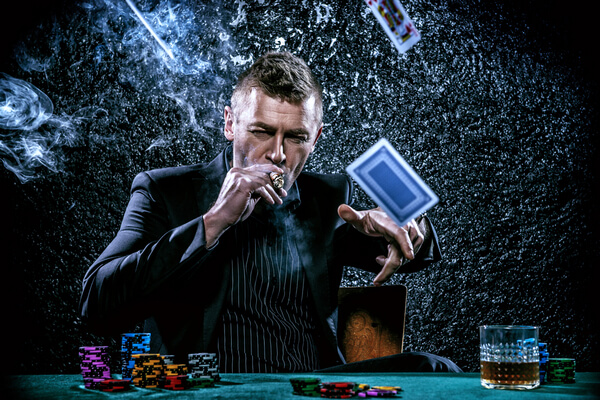 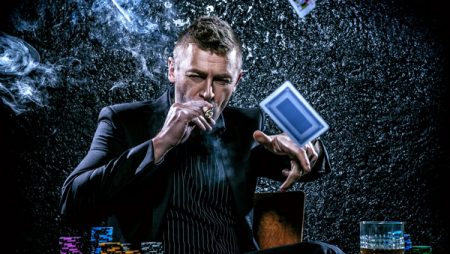 The state of Illinois is set to conduct its first gambling survey in almost 30 years, with Governor J.B. Pritzker saying he had set aside $6.8 billion in this year’s budget to help residents cope with gambling addiction.

Pritzker is ready to sign a bill into law — which lawmakers sent to him earlier this month – that will expand gambling in Illinois, allowing for more casinos, more video gambling machines with higher betting limits and sports betting.

How Illinois is expanding gambling

A ProPublica Illinois and WBEZ investigation showed that the number of state-sponsored gambling “positions” — seats to place a bet inside a casino, bar or racetrack — will jump from almost 44,000 to nearly 80,000.

ProPublica’s summation was that Illinois was well on its way to being the gambling capital of the Midwest. Pritzker hopes expanding gambling will shore up revenues and help with infrastructure projects.

In all this, Pritzker insisted that his administration had not forgotten those with addictions and the $6.8 billion would help ensure they cope with the gambling habit.

“We’ve very much focused on that. We’ve got to make sure that those addiction treatment and therapy opportunities are all over the state, wherever there may be people who have a gambling addiction problem,” Pritzker said.

The $6.8 billion is a massive 750 percent jump from the $800,000 that Illinois had regularly set aside to help people with gambling addictions.

The move to expand gambling services is a potential minefield for Pritzker because proceeds from gambling have fallen far short of expectations in the past. In addition, previous administrations have failed to honor promises on how they will deal with addictions.

For example, when video gambling was legalized, lawmakers promised they would provide $1.5 million a year for addiction services. But that provision was dispensed with, while the funds allocated went unspent.

This is an issue that Pritzker said he was well aware of and intent on addressing. “There were not a lot of dollars for [gambling addiction programs] in prior budgets. We’ve expanded it. But in prior budgets, you know, it’s only about $1.5 million, and they weren’t even spending that,” he was quoted saying.

Kia Coleman, the assistant secretary for programs at the Illinois Department of Health Services, was optimistic that the increased funding will be used to “strengthen services” for gambling addicts and to conduct a needs assessment, adding that this “will allow us to really get a very clear picture of what the state of gambling disorders is here in Illinois.”

What is clear is that gambling has expanded exponentially over the years, but social services have not kept up with the pace. A stark illustration of this is that Illinois only has 63 gambling addiction counsellors against an estimated 217,000 Illinois residents who have an addiction.

Illinois and West Virginia are the only two states out of eight that have legalized video gambling outside of casinos without tracking gambling addiction.

In the past, advocates for compulsive gambling have lamented that the state was not doing enough to help people with addictions. Their frustration peaked when former governor Bruce Rauner restricted the disbursement of grant funds that lawmakers budgeted.

“With gambling, the social impact is just not visible until it affects you or your family. Our state is so driven by the money video gambling brings in, we don’t see the people it impacts,” Anita Pindiur, executive director of the Maywood-based treatment center Way Back Inn, said.

An increase in funding is something that Pindiur is looking forward to, because she is certain that the state does not have enough professionals to deal with the problem.

So far, Illinois has introduced a website — www.WeKnowtheFeeling.org — for addicts seeking help, while state also has a hotline for those seeking help.