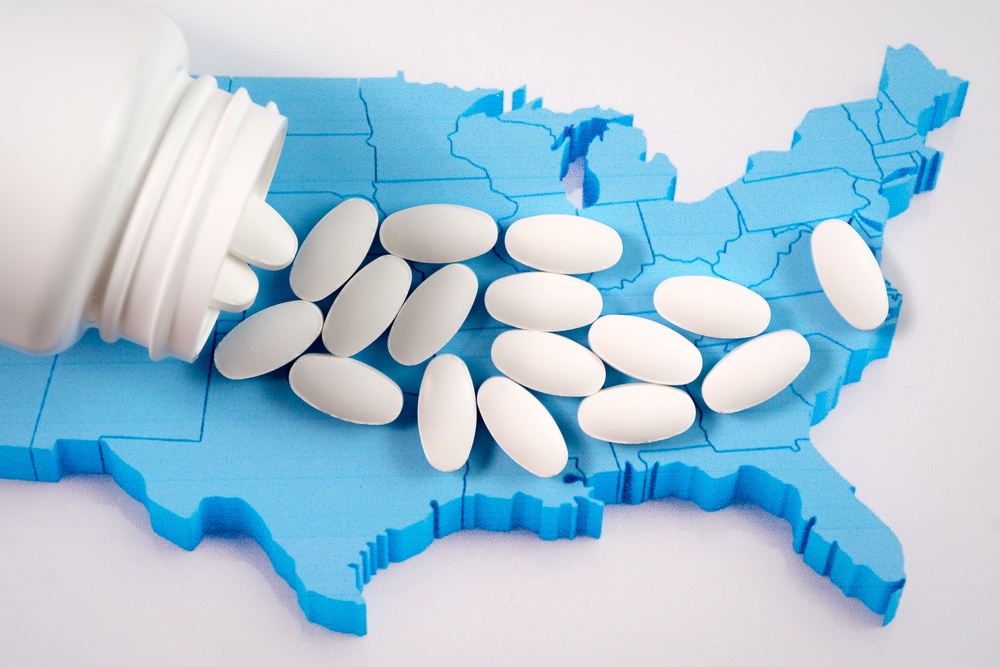 Governor Pritzker has signed an order to address racial disparities in response to the opioid crisis.

Illinois will also dedicate $4.1 million dollars to bettering its recovery and prevention services for those with an opioid use disorder.

The news comes after the state saw the first decrease in the number of opioid overdose-related deaths in five years.

Although opioid-related deaths among white residents decreased by 7% in 2018, deaths among African Americans increased by 9.1% and Latinos saw a 4.3% surge.

The Executive Order focuses on bettering harm reduction strategies to promote the safe use of opioids.

It is hoped the strategies will both reduce the risk of overdoses and decrease the risk of infectious HIV, HCV, and Hepatitis A.

Consumption sites are soon to be set up, where individuals with opioid use disorder will be put under the supervision of trained staff to ensure overall safety.

The administration will invest $550,000 to encourage doctors to prescribe medication-assisted treatments to those with a disorder.  An additional $2.75 million will be spent on overdose prevention measures.

The money will include investment in the Prescription Drug Monitoring Program to ensure that treatment providers and first responders can respond quickly to spikes in the number of overdoses within a community.

Responses will include overdose prevention training, local public awareness campaigns, and the purchase of 50,000 doses of naloxone, an opioid antagonist used to reverse the effects of an overdose.

The state is set to receive an extra $9 million to fight the crisis over the current year.

The Illinois Department of Public Health has named the opioid crisis as the ‘deadliest’ in the history of the US.  Nationwide, opioid related deaths have become the leading cause of death for those under 50.

In Illinois, opioid overdoses have killed nearly 11,000 people since 2008.  Two thousand died last year- almost double the number of those who died in car accidents. At the current rate, the crisis will kill more than 2,700 Illinoisans in 2020.

In June 2019, the LSC published a report urging for the dedication of more resources to be put towards fixing the crisis.

The state’s 2020 Opioid Action Plan seeks to prevent further spread of the crisis, provide treatment and services to those with a disorder, and avert the number of deaths.

In a statement on its website, the DPH said: “Unfortunately, the crisis will get worse before it gets better. Dangerous synthetic opioids, such as fentanyl, are responsible for an increasing number of deaths. Such substances can be thousands of times more poisonous than heroin, adding fuel to the fire.

“This Action Plan is among the first steps in moving toward our goal. It is the strategic framework for our statewide intervention.”

The FDA has also called on manufacturers to enter a program meant to accelerate the innovation of medical devices targeting opioid addiction.

Back in August, Governor Pritzker signed a law to allow syringe exchange programs in the state, opening the door for more programs to reduce overdoses and infection from unsafe supplies.

There are currently six syringe exchange programs in the state, half of which are located in Chicago. These programs typically provide free needles to those who use injectable drugs.  They also provide free disposal services, overdose prevention training, and referrals for additional services.

Illinois Sen. Melinda Bush told WTTW: “We need to be providing ways to reduce harm and making sure we’re supporting people who are dealing with substance use issues.

Exchange programs and their participants are entitled to criminal immunity.  The state has to report on substance use disorder treatment and provide additional support to prevention programs.