Sign up for Digital Strategy Newsletter
Home › Google Health Is Dead, but Its People and Projects Live on within the Company 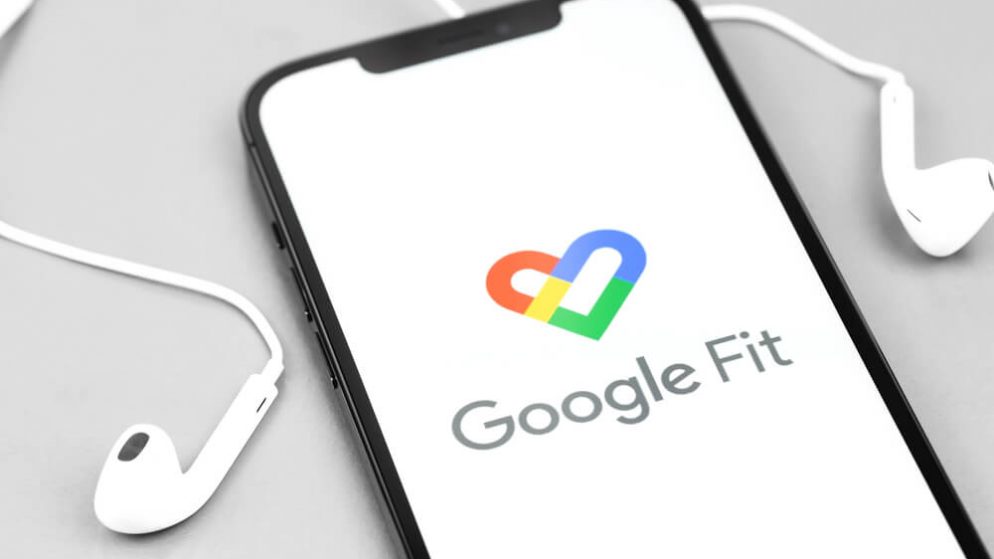 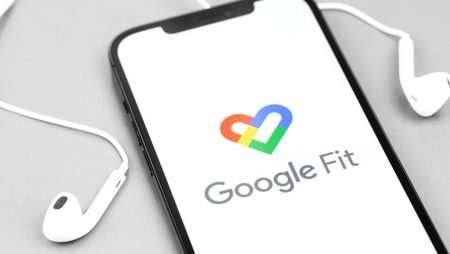 Google Health Is Dead, but Its People and Projects Live on within the Company

Google is dismantling its three-year-old Google Health division, but says its teams will continue to work on the health projects across the company.

The single umbrella disappears, but health projects will go on

The Google Health division was created by Alphabet’s Google in 2018, right after the announcement that Dr. David Feinberg, then CEO of Geisinger Health, would join the company as a vice president. Feinberg, who was tapped to become CEO of Cerner this week, was charged with bringing Google’s health efforts under a single umbrella.

According to an internal memo obtained by Insider, after Feinberg’s departure, Google is going to dismantle Google Health, its projects being distributed to other areas of the Mountain View, California-based company. According to the same source, health-related teams will be part of the company’s research, search, and device divisions.

“Google deeply believes in the power of technology to improve health and wellness and we have increased our health investments across the company,” a Google spokesperson wrote in an email. “Today, health is a growing, company-wide effort and the Google Health name will continue and encompass our projects that share the common purpose to improve global health outcomes.”

The second failed Google Health in less than 10 years

The demise of Google Health does not come as a complete surprise, since Google’s first attempt to disrupt healthcare—a service, also called Google Health, which administered health records — was shut down in 2012 after four years.

According to Dr. Christopher Longhurst, chief information officer at UC San Diego Health, “this is not unusual,” other tech giants have tried their hand at healthcare, but decided to walk back their investments only a few years later, the reason being that “healthcare is really difficult to disrupt”. He also noted, in a tweet, that, as we said, Google also shuttered its initial Google Health project after just a few years.

Google was not the only tech company to attempt such an endeavor, the original Google Health being in fact similar to Microsoft Corp.’s HealthVault, which was operational between 2007and 2019.

“I hope that we’ll see some continued investment in the healthcare space,” Longhurst said of Google. “But I think it may be more difficult without a centralized healthcare source.”

READ
Home Care Industry In The Age of Covid-19

There will be no layoffs, most of the teams go to the research division

The dismantling of Google Health has started at least last June, with the company beginning to move Google Health teams to Fitbit and search. Fitbit, which Google acquired in January, is part of the company’s devices and services business. While waiting for regulators’ approval of its acquisition by Google in 2020, Fitbit registered lower margins compared to the previous year, after putting some lower-priced devices on the market to attract new users.

While Google Health will no longer exist as a standalone entity within Google, all of the company’s health efforts will continue, according to a Google spokesperson. Most of the teams within Google Health will remain the same and will be situated under Google’s research division. There will be no layoffs, the spokesperson said. Google’s YouTube also unveiled its own health team earlier this year.

Dr. Karen DeSalvo, Google’s chief health officer who is the head of a team focused on regulatory and compliance issues, will now report to chief legal officer Kent Walker. Google hired DeSalvo and other high-profile health executives when it established Google Health, including former officials from HHS’ Office of the National Coordinator for Health Information Technology and the Food and Drug Administration.

The Mayo Clinic of Rochester, Minnesota, will maintain its cloud storage and innovation arrangement with Google, according to an email written by a spokesperson for the health system. Over the past two years, the Mayo Clinic established a clinical data analytics platform on Google’s cloud platform and began a joint research project to study whether AI can automate aspects of radiation therapy planning.

Boehringer Ingelheim brings to the table its extensive expertise in the field of computer-aided drug design, as well as in silico modeling. Google, on the other hand, needs no introduction when it comes to the vast resources at its disposal as the world’s biggest and most recognized developers of quantum computers and algorithms. Together, these two companies will change the face of global pharmaceuticals for the better.

An alliance of Apple and Google seemed like an improbable prospect in the past, but thanks to the COVID-19 pandemic, the two tech giants have teamed up to use smartphone technology that will alert people if they have recently come into contact with others found to be infected with the coronavirus.

Apple and Google said they believed there has never been a more important moment for the two companies to work together to solve one of the world’s most pressing problems.

As we previously said, Google is not the only giant trying to tackle healthcare. Amazon and Microsoft have also shown interest in the health business and have healthcare-specific arms within their cloud divisions. 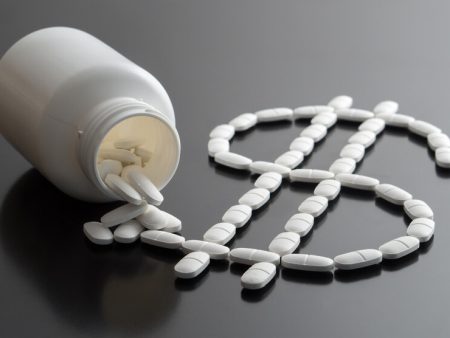