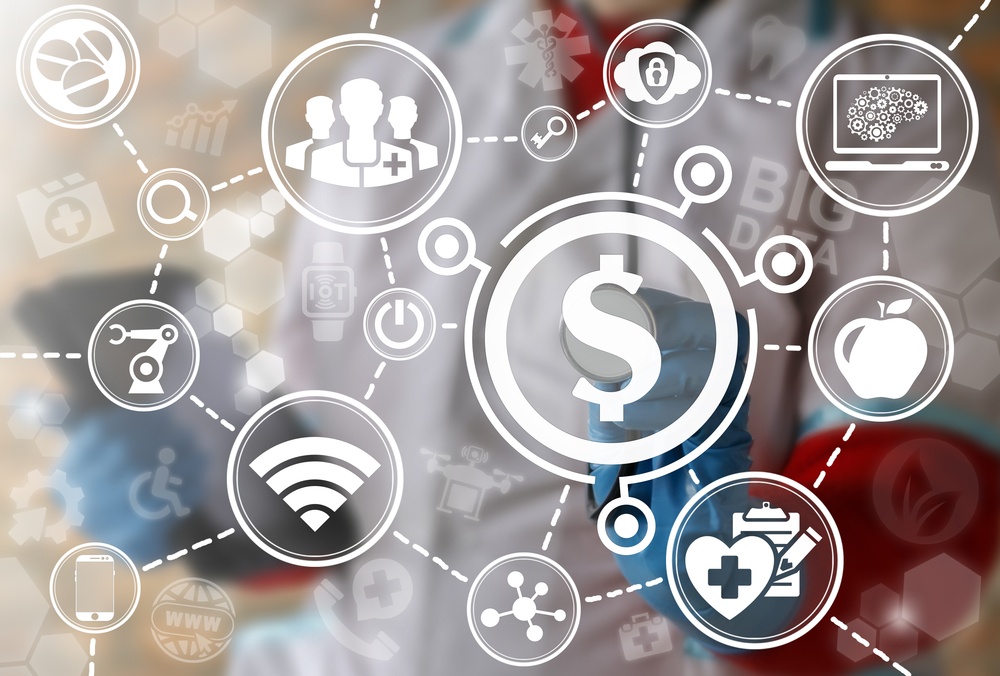 A healthcare-related Miami company announced it has raised $18 million from a group of large investors last week.

The funds will be used to expand the company’s team, helping to support the ever-growing number of its site visitors who are shopping for health insurance.

Speaking to the Miami Herald, CEO Jose Vargas said: “Health insurance is complex, especially if you’re not in a group plan, or if you’re a gig-economy person. So buying insurance is difficult, there are many choices, figuring out the cost and which benefits. We built Healthcare.com to be a recommendation tool to help find the right fit for them.”

The market for Healthcare.com and similar businesses is expected to continue to grow, mainly due to the impact of the Affordable Care Act. The ACA made shopping online for health insurance much more common and accepted in mainstream US.

While others work as brokers or sales agents on behalf of the companies they sell for, Healthcare.com is an independent, advertising-supported website publisher that provides a consumer comparison service of health care insurance options.

The company can, however, make revenue from leads, clicks, calls, and applications generated and may be compensated by its advertisers for sponsored products and services.

In February 2018, the website announced it had acquired Pivot Health, a leading direct-to-consumer provider startup.

An initial investor in Healthcare.com was named as Jeff Boyd, the chair of online shopping site Booking.com.

To date, Healthcare.com has raised around $27 million in funding and now plans to expand consumer experience solutions and accelerate the development and marketing of its insurance products.

Managing partner of Second Alpha Partners Jim Sanger said in a statement: “Second Alpha is pleased to back HealthCare.com and its entire team, who have demonstrated market leadership and momentum while building a sustainable and profitable InsurTech company. Applying technology and data to help consumers navigate and enroll in the best health insurance or Medicare plan is a massive and exciting opportunity.”

The new version of Healthcare.com was co-founded in 2014 by Howard Yeh, Jeff Smedsrud,  and Jose Vargas. All three are known as impressive technology and insurance industry veterans.

Howard Yeh was present not only for the start of the new company in 2014 but saw its startup version in 2007, too. He works as an investor in the company and serves on the Company’s board of directors. Before HealthCare.com, Howard co-founded ContactUs.com in 2012, a marketing software company that was acquired in 2015 by WorkWave. Previously, Yeh worked as a co-founder and COO of BrokersWeb, which was successfully acquired in 2011.

Jeff Smedsrud is a co-founder of both Healthcare.com and Pivot Health. He has worked to build and grow small companies into multi-million dollar, profitable and scalable projects, mainly focusing on the health insurance industry and other consumer-centric business models.

He has also started several businesses, four of which have been acquired by publicly traded companies.

Investor, board member, and co-founder of HealthCare.com, Jose Vargas is an internet entrepreneur who has been helping companies grow for 14 years. He previously worked as the CEO of MailCreations.com which was acquired in 2004 by a publicly-traded Japanese company.

HealthCare.com is a four-time honoree of the Inc. 5000 list of America’s fastest-growing companies.

Speaking to TechStartups, Vargas said: “We recognize the massive opportunity and are committed to helping consumers deal with the increasing complexities and costs of health insurance.”

“We are pleased and honored to have the backing of investors who share our values and mission to become the pioneer tech-enabled destination for consumers to compare and enroll in health insurance and Medicare plans.”

AXIS Capital is a global provider of specialty lines insurance and treaty reinsurance with shareholders’ equity. It has locations in Bermuda, the United States, Europe, Singapore, Canada, and the Middle East.

Other healthcare funding successes in 2019

Healthcare.com isn’t the only healthcare business to receive significant funding in 2019, however. Back in September, precision medicine company, InsightRX closed a $10 million Series A financing round.  The funding is currently being used to broaden the startup’s therapeutic areas and provide additional hospitals and pharmaceutical companies with access to its technology.

Israeli startup, Aidoc, a provider of artificial intelligence (AI) solutions for radiologists, raised $25 million in a Series B financing round in April. In a statement, Aidoc said the latest financing brings the total investment to $40 million. The funding is currently being used to grow Aidoc’s technology and go-to-market team to support the high market demand for its products.

The bottom line – the healthcare industry is booming

The healthcare industry saw around $3.5 trillion of spending in 2018. Spending is projected to grow by 3.9% in 2019 and the industry will likely continue to see ongoing growth surges.

Investing & Startups
Three Healthcare Companies to Keep an Eye on if Investing in Stocks This Year
May 17, 2022
132