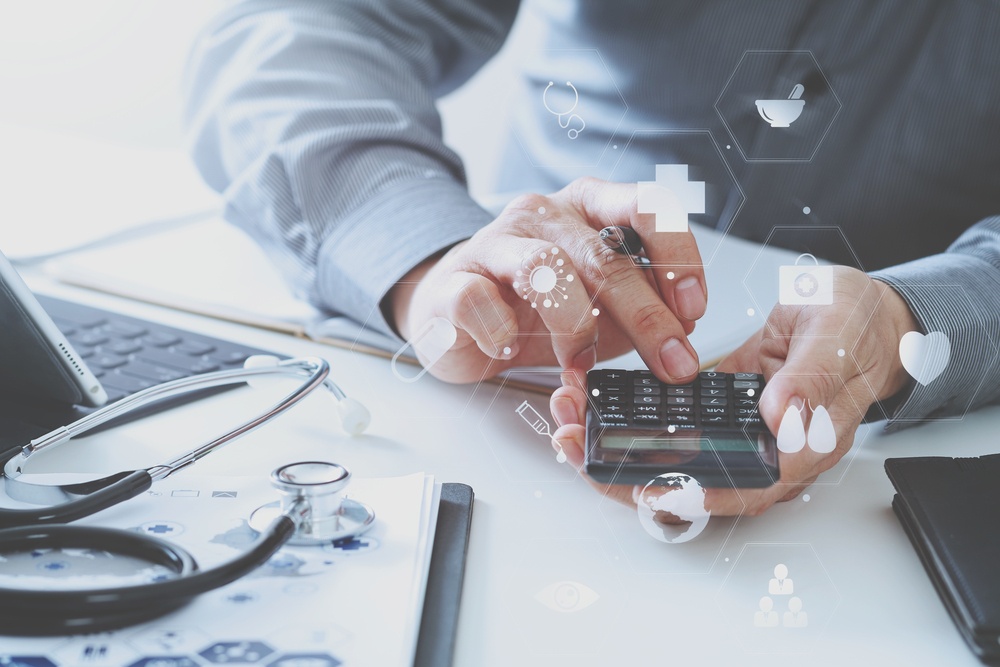 Healthcare costs are on the top of the most important financial problems and issues list that Americans say their families are more likely to face.

The query showed that these costs deeply worry many respondents; 17 percent named healthcare related spending when asked about their main financial struggles. Healthcare costs were more important than even lack of money or low wages, which were named by 11percent of respondents. Those two issues, along with personal debt, tied for first place a year ago. In 2017, healthcare costs were the clear leader in people’s concerns. College expenses, house related costs and taxes are the next most commonly mentioned problems in this year’s survey, with 8 percent of Americans citing each factor.

Even in a positive financial situation, healthcare remains costly

Americans’ personal financial situations are among the most positive Gallup has measured in years. Underlining that, the April 17-30 survey was conducted during a high economic confidence period, when relatively few Americans say economic matters are the most important problem the country is facing.

Healthcare has remained on the top of the major concerns for Americans, even in more auspicious economic periods. Americans have very good reasons to feel so, since healthcare costs remain high for both the country and individuals.

Healthcare costs are rising far faster than inflation and have become a major driver for health care reform in the United States. As of 2016, the US spent $3.3 trillion (17.9% of GDP), or $10,438 per person; major categories included 32 percent on hospital care, 20 percent on physician and clinical services, and 10 percent on prescription drugs.

Gallup has asked the “most important family financial problem” question on 48 separate occasions since 2005. Only three issues – healthcare costs, energy costs/oil and gas prices and lack of money/low wages – have been recurrent on the top of the list in every single poll.

Healthcare costs ranked first in two of the past three surveys, and have at least tied for first in each poll since 2014.

Healthcare costs were typically tied with energy costs as the top problem prior to the Great Recession, mostly because of gasoline prices. In July 2008, a record-high 29% mentioned gas prices as their top financial issue. The ensuing unemployment periods and a slow economic recovery between 2009 and 2014 situated lack of money or low wages as the top personal financial problem. Since 2005, healthcare costs (14%) and lack of money (13%) have been most frequently mentioned as financial concerns for families. Those were the highest averages for any financial problem, and the only two above 10 percent.

People have to sacrifice other commodities to pay for healthcare

Healthcare is difficult to pay for, even in better economic conditions. Millions of American families are experiencing the pressure of soaring deductibles and medical bills. All social classes feel it, from middle-class households to the poor and uninsured.

In the last 12 years, annual deductibles in job-based health plans have nearly quadrupled and now average more than $1,300.

Even insurance gotten through employers is not easily covered, since one in six Americans who get it say they’ve had to make “difficult sacrifices” to pay for healthcare in the last year, including cutting back on food, moving in with friends or family, or taking extra jobs. One in five Americans say healthcare costs have taken all or most of their savings.

Some subgroups, for instance older Americans, are more likely to name healthcare related costs as their top financial problem. Twenty-five percent of adults between the ages of 50 and 64, and 23 percent of those aged 65 and older, say healthcare costs put the biggest strain on their family’s budget.

Lack of money, college expenses and housing costs are the greatest financial challenges for adults younger than 50, who are about as likely to name healthcare costs among these top problems. Debt and the high cost of living are the most troubling financial issues for adults under 30.

For those in the pre-retirement years (aged 50 to 64) insufficient retirement savings are the top issue, but one which is less important for young adults or senior citizens.

Even though lack of money is, obviously, a greater concern for lower-income Americans, people of different income levels are about equally likely to name healthcare as the most important financial problem, with percentages varying between 17% and 19% for each income group. Upper- and middle-income Americans are more inclined to say college expenses, taxes and retirement savings as the main financial challenges they face.

Healthcare costs remain a consistent concern over time, and are now standing above all other concerns. This makes healthcare a likely candidate for becoming a major focus point in politics, national elections and the 2020 presidential election included. Since the older generation, who is more likely to need healthcare, is also the most likely to vote, its members are going to pay special attention to the candidates’ plans to manage healthcare costs.