Sign up for Digital Strategy Newsletter
Home › Less Healthtech Deals in the Medical Industry in H1 2022, Compared to H1 of 2021 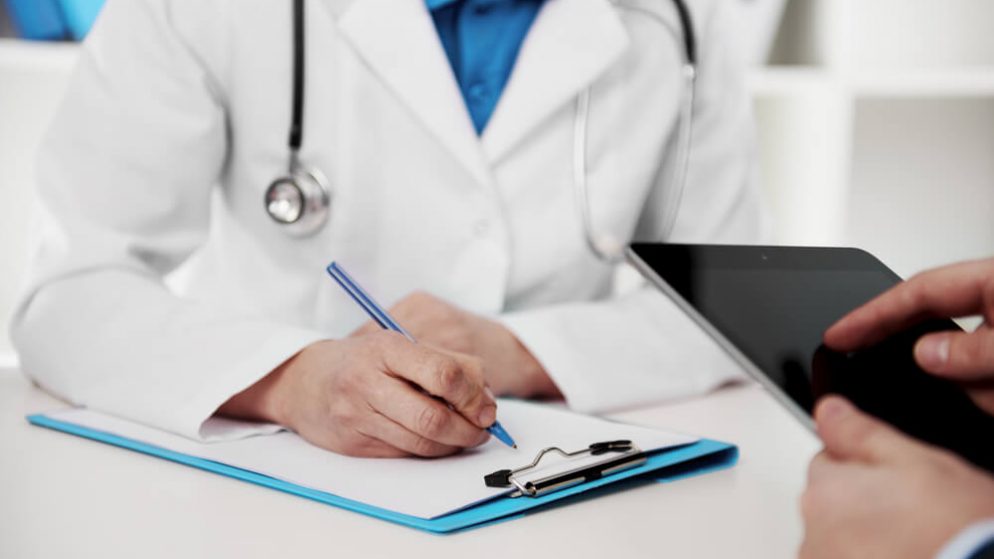 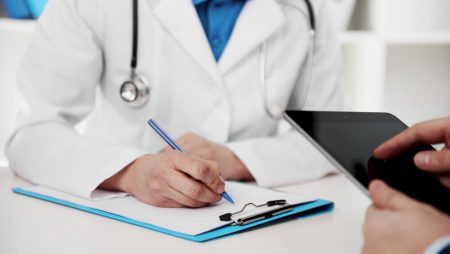 In the first half of 2022 the number of deals relating to healthtech decreased, according to GlobalData analysts, significantly by 46.2% from the same period in 2021.

GlobalData’s thematic approach to sector activity seeks to group key company information on investments to see which industries are best placed to deal with any issues they may encounter.

These themes, of which healthtech is one, are best thought of as “any issue that keeps a CEO awake at night”, and by tracking them, it becomes possible to ascertain which companies are leading the way on specific issues and which ones have some work to do.

What Is Big Data and How Does It Improve Healthcare

The term “big data” describes huge complex volumes of ever-increasing information processed through digital technologies for use in several fields of endeavor. The rapid rise of Internet technology in the 21st century has brought the ability to generate, store, and analyze enormous volumes of data within a short period.

There are over 35 billion devices connected to the Internet today, with that figure expected to rise to over 75 billion by 2025. Big data is the system for analyzing and converting this vast cache of data to useful information that can affect the world. The primary use of big data is to help corporations make more accurate business decisions.

The medical sector appears to be behind others in the adoption and application of big data, mainly due to resistance from healthcare providers. Experts in the industry would rather make treatment decisions based on their experience and skills rather than insights from big data. However, access to new information is beginning to see big data gain a foothold in the healthcare industry. Advances in medical technology are also improving the ability of healthcare personnel to interact with and utilize big data.

The U.S. Raised the Most in Total Digital Health Funding in the 2ND Quarter of 2022

After a record-breaking 2021, global digital health investment continues its slowdown in Q2’22.

Global digital health funding reached $7.1B in Q2’22 — down 32% from the previous quarter, continuing the decline from record highs in 2021. The decrease in funding and deals affected almost all sectors across digital health except for Health IT, mirroring the broader downtrend in venture funding.

The key trends one has to take into account if planning to invest or be involved in the digital healthcare business are the following:

In case you are currently investing into healthcare or you plan to do so in the near future, some stocks with triple-digit revenue growth really sound like a golden ticket, don’t they? Here are three healthcare companies that are worth looking into as possible investment options.

Outset Medical doubled its sales last year, Shockwave Medical’s sales grew by a whooping 270% in its most recent quarter, while Aurinia Pharmaceuticals might triple its revenue in 2022, according to analysts.

Breaking news Healthcare News This Week
Health Insurance Premiums Could Go Up Due to Coronavirus
April 29, 2021
2035