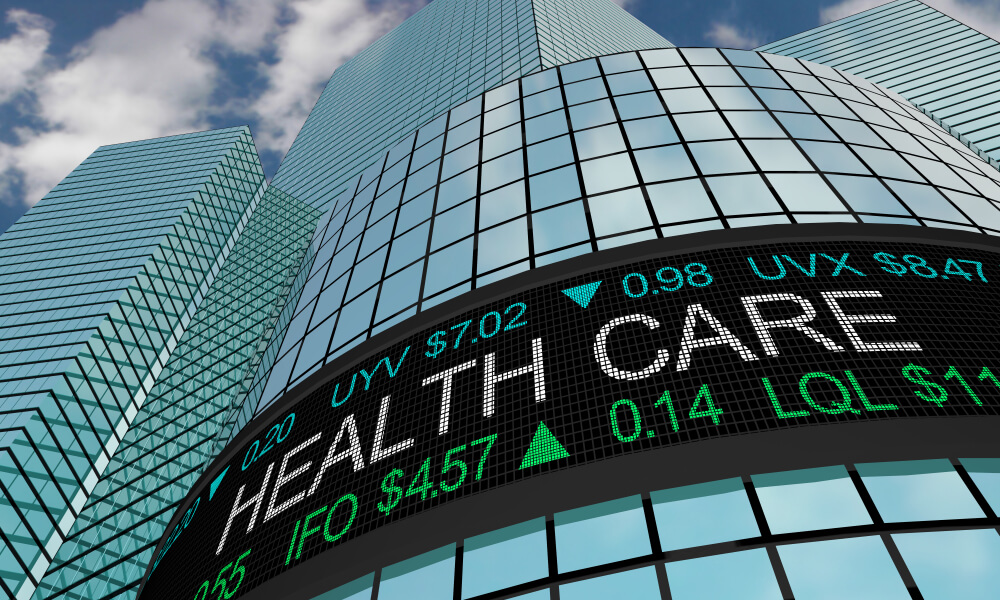 Banks are being flooded with new lines of credit requests from hospitals as they focus their efforts on the coronavirus and lose revenue due to elective procedures being canceled or postponed.

Both large hospitals such as Presbyterian Hospital in NYC, at the epicenter of the outbreak, and smaller hospitals on the fringes of the pandemic are trying to get access to cash. The push is an indication there’s concern about whether there is enough money to deal with the pandemic’s costs even after the federal extended around $100 billion in aid.

“We’ve never seen anything where we’re fighting a health care crisis while simultaneously fighting a financial crisis that’s affecting health care in real-time,” said Mike Allen, the chief financial officer of OSF HealthCare System, which operates acute care facilities in Illinois. OSF HealthCare System is seeking to increase its credit line from its typical $30 million to as much as $250 million, to deal with what could be a $330 million deficit over the next six months.

The hospital requests for more credit are adding to the pressure on Wall Street as all types of businesses across the US economy seek cash to survive the dramatic economic downturn.

“Banks are overwhelmed, and it’s not just the health care sector, it’s every industry across the country,” said Eric Jordahl, a managing director at Kaufman Hall, a health care advisory firm. Kaufman Hall works with nonprofit hospitals and Jordahl indicates that most are waiting for lines of credit to be secured. “The access is getting a little limited, and prices are going up.”

Trinity Health, based in Livonia, Michigan, operates more than 90 hospitals. Since the pandemic, Trinity Health has drawn on $885 million through four credit lines, according to an April 9 regulatory filing.

University Hospitals Health System, based in Ohio, indicated in a regulatory filing that it is seeking other sources of credit after drawing on a $250 million line of credit with Bank of America Corp. Mike Szubski, University Hospitals Chief Financial Officer, said they want to “play it safe” and increase its cash position, despite a low number of coronavirus cases. University Hospitals it’s facing a financial crisis due to the postponement of elective procedures.

“Right now, the impact is significant, no doubt about it,” he said.

Wells Fargo Securities analyst George Huang said that hospitals are facing increased costs due to spending on things like ventilators, masks, and COVID-19 medication while at the same time, revenue has “fallen off a cliff.”

Mauldin thinks that a significant number of Regions Bank’s nonprofit clients are seeking new credit lines or expanding existing ones. The requests have ranged from $10 million to $250 million and are meant to serve as a backstop over the next few months.

According to an April 8, regulatory filing, Southwest General Health Center, which operates in suburban Cleveland, Ohio, drew on $10 million of existing credit with Fifth Third Bancorp. Chief financial officer, Mary Ann Freas, said the hospital did this after its lucrative elective procedures were shutdown.

“That’s not unique to Southwest General,” she said.

Freas said the hospital is seeking new credit lines but refused to say for how much. She said the hospital will surely be subject to “tightened” terms, such as a fee for unused balances or withdrawing the money.

The need for cash is liable to put pressure on banks as well as creating access problems for smaller hospitals that don’t have the same financial records as larger institutions.

READ
New research: Are patients able to access and use their personal health data?

Wells Fargo’s Huang indicated there is only so much that the banks can do given that the need for cash is massive across all industries.

“It’s a cash and liquidity crunch that everyone is seeking right now,” he said.