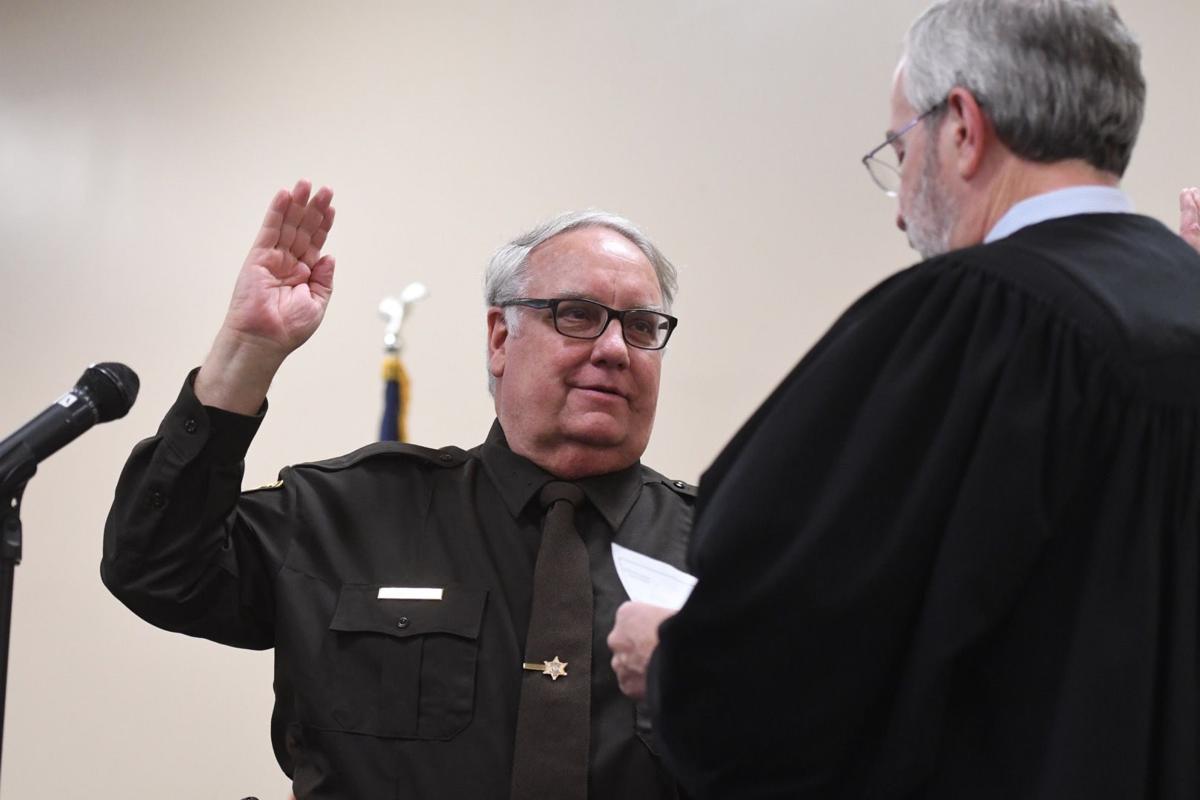 A Community Care Campus will endorse a multidisciplinary approach to addiction treatment. Three of the four facilities will be operated by Crossing Healthcare, a health center serving Decatur’s low-income residents.

Another 18,000-square-foot facility on the campus will host Baby TALK, a provider of early childhood development services. The clinic will make sure that families struggling with substance abuse receive proper medical and mental health care.

To help clients adjust to a sober environment, the campus will reflect normal day-to-day life, including accommodations such as: a dental clinic, cafeteria, classrooms, a computer training lab, transitional housing, a three-quarter-mile walking path, a park with an outdoor pavilion, and even a movie theater.

Howard Buffett says the investment “will address the health of our community at multiple levels.”

Howard Buffett, who grew up in Omaha, Nebraska, moved to the area in 1992, when he accepted an executive position at agribusiness giant Archer Daniels Midland (ADM). Seven years later, he established the Howard G. Buffett Foundation. Through it, Buffet donated millions of dollars to Decatur and surrounding Macon County.

Buffett, who takes no salary from his foundation, chooses projects to invest in only after consulting with community leaders.

Decatur has been struggling with unemployment and crime for years.

As a consequence, the population of Decatur dropped to less than 73,000 (11.2%) between 2000 and 2016, according to U.S. Census Bureau data. The foundation’s efforts were meant to encourage current residents to remain, and make the area more appealing to younger people. “A lot of our contributions, if you cut down to the bottom of it, that’s what they do,” Buffett said.

One recent project to which Buffet contributed $330,000 and that could spur economic growth in the area? A city-owned high-speed fiber-optic broadband network.

Buffett’s donations also went towards a variety of projects, from funding for the Boys and Girls Club of Decatur to building a new lakefront amphitheater. In 2016, he allocated close to $15 million to the construction of a law enforcement training center on the city’s south side.

Public safety is a topic close to the philanthropist’s heart.

Since 2000, his foundation has paid for vehicles, K-9 units, armored vests, body cameras, stun guns, handcuffs, firearms and other equipment for the local police force.

Generous funds were also given to Decatur schools and to a recycling center. Warren Buffett has also contributed by giving Berkshire Hathaway stock.

In September 2017, Howard Buffett was named sheriff of Macon County.  He had previously served there for three years as an undersheriff.

The new role made Buffet even more committed to help the city. “We’ll give more money next year and maybe the following year in Decatur than we would have ever done if I weren’t in this office because I wouldn’t be here as much and I wouldn’t be as involved and see as much as I see,” Buffett told the Herald & Review.

His efforts draw praise from community leaders who call him “a man of purpose” and  elected him into Decatur’s Wall of Fame. “I had it instilled in me that you have to be in the community and be a part of the community,” he said at the time.

With this new Crossing Healthcare collaboration, Buffet is continuing his series of endeavors to stop drugs from coming into Macon County.

Multiple grants from Buffet were previously given to the sheriff’s office and Police Department. In 2015, the foundation gave $1.5 million for a drug intervention program and, a year later bought the overdose-reversing drug Narcan for the sheriff’s office.


“In the six years I have been involved with the Macon County Sheriff’s Office, I have seen firsthand the enormous human toll caused by drug addiction,” said Buffett.

“It is clear to me that it will take a significant investment of public and private resources to stop the trajectory of addiction rates, and it will take a comprehensive approach to reverse current trends and heal communities. I hope the Community Care Campus can serve as a model for how we do that.”

Investing & Startups
Three Healthcare Companies to Keep an Eye on if Investing in Stocks This Year
May 17, 2022
172