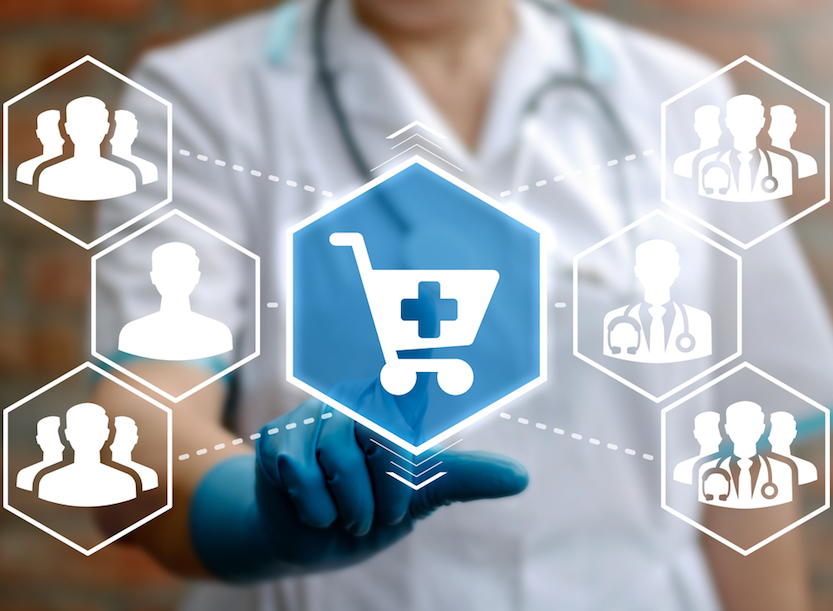 Rep. Will Guzzardi (D-Chicago) heads the new House Prescription Drug Affordability and Access Committee, which is looking at new proposals for prescription drug reform, a state level approach to reduce the cost of medication.

Guzzardi reckons that people in Illinois are “being crushed by the high cost of essential medicines. Far too many people are splitting pills or skipping prescriptions because they can’t afford them. And the cost to our state budget is out of control. Something must be done to curtail drug prices, and that’s what we intend to do in this committee.”

The bills that Guzzardi is sponsoring are the House Bill (HB) 2880, which has been described as the first-of-its-kind anti-price gouging legislation that will fine drug manufacturers for drug price increases beyond inflation. The other is HB 3493, which will create a Prescription Drug Affordability Board to set a price limit in Illinois for certain drugs that have high launch prices or large price increases.

Others bills are HB 1441, which will allow Illinois to become a licensed wholesaler of imported drugs from Canada, while HB 56 and HB 156 will require drug manufacturers to tell health insurers, providers and lawmakers when they plan to hike drug prices.

The bills are modeled on recommendations from Families USA, a national consumer health advocacy group, that has been working with lawmakers to develop bills.

Families USA official, Justin Mendoza said: “Illinois has an opportunity to act on all these pieces, and to act on drug prices with substantial reforms that will make changes in people’s lives today and help direct the conversation forward all over the country.”

Following the announcement of the proposed bills, two House committees — the committee Guzzardi heads and the House Insurance Committee — at a special joint meeting in Chicago, held hearings, where they heard how the rising cost of prescription drugs was affecting the poor and vulnerable.

“I think the one lesson we have learned here is that we have a lot of work today. There are a lot of aspects of this industry that are harming consumers, and we need to step in and intervene to protect folks,” Guzzardi said after the joint hearings.

But Republicans feel the Democrats could be overstepping their mandate, as they argue that the issue of prescription drug costs is a federal issue, going beyond the ambit of state government.

Republicans also fear that the new bills could actually end up costing taxpayers and making life-saving medications less available to people in the state.

“These are issues that far surpass the scope and jurisdiction of the state of Illinois. And for us to take the perspective and say we’re going to come in as the Illinois legislature and tell a manufacturer what they can and can’t charge, I think is an impossible distortion of markets. And what’s going to end up happening is, people won’t sell in Illinois,” Tom Demmer, a Republican on the House Prescription Drug Affordability and Access Committee argued.

However, Claire McAndrew, the director of campaigns and partnerships at Families USA, argued that states must take the lead. “Although federal policymakers are engaging in important debates about how to tackle high drug costs, states cannot wait for the federal government to act. The General Assembly should pass the bills discussed today to put an end to prescription drug price gouging and other drug company abuses in Illinois,” McAndrew said.

Drug prices a headache for lawmakers

The cost of prescription drugs has been giving elected officials across the U.S. a headache, as they seek to tame the raging price increases. President Donald Trump set the agenda when he charged at Pfizer, saying the pharma giant must be ashamed of itself after intimating that it was about to increase the cost of its medications.

In addition, the Department of Health and Human Services officials last year met with pharma executives on the reduction of drug prices. However, none of the pharmaceutical companies committed to slashing prices. Congressional Democrats are also proposing three new laws aimed at lowering the costs of prescription drugs.

At the beginning of the year, Johnson & Johnson raised prices on about two dozen drugs including the psoriasis treatment Stelara, prostate cancer drug Zytiga and blood thinner Xarelto.

Drugmakers, such as Allergan, Eli Lilly and others also hiked their prices on a number of drugs.

The rise in prescription drug prices is attributed to pharmaceutical manufacturers, who are granted long-term patents on new drugs that can prevent lower-cost generic drugs from entering the market for years. In recent times, campaigners for the reduction of drug prices have aimed their arrows at pharmacy benefit managers (PBMs), who act as a kind of middleman between manufacturers and insurers to negotiate prices and devise “formularies” that determine for which drugs the insurers will pay, and under what circumstances.