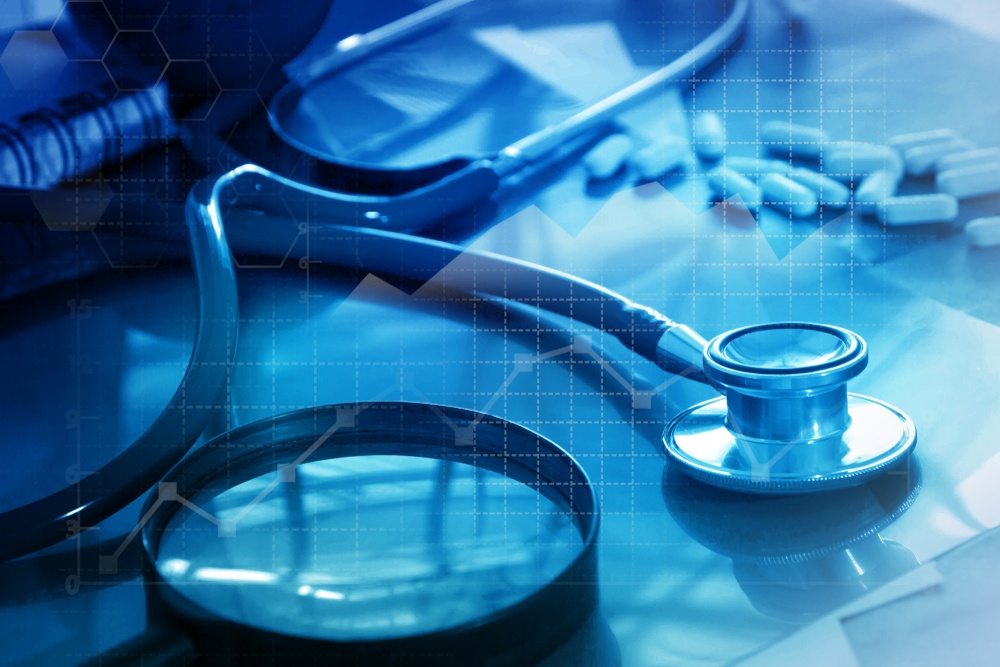 Illinois governor J.B. Pritzker has proposed a new tax on managed care organizations (MCO), which he hopes will raise $390 million, with the money expected to fund state Medicaid costs.

Pritzker is reportedly taking a leaf out of California’s and Ohio’s books regarding the new levy; both states tax certain insurance companies to help fund Medicaid.

The Institute for Illinois’ Fiscal Stability explained that the new tax would follow the “general pattern of other healthcare provider taxes, including Illinois’ longstanding hospital assessment program.”

The Institute further stated that provider taxes, which are used in every state except Alaska, are a way to pull in more federal funds for Medicaid at no cost to the state. With the new tax proposal, Illinois is expected to generate an additional $1.2 billion in Medicaid spending, a result of federal reimbursements.

Already, Illinois receives the lowest amount of federal funding per Medicaid beneficiary of any state, and advocates have long viewed this kind of tax as an untapped resource, it was reported.

In explaining the new tax, the Institute for Illinois’ Fiscal Stability said that under the proposed MCO tax, health insurance plans would be assessed at a total of about $867 million per year.  These funds would be deposited in a special Medicaid account, with $390 million of the proceeds being used to cover Medicaid costs that are now paid from general funds.

“The remaining $477 million, when matched by the federal government at an estimated average rate of about 60 percent, would generate a total of approximately $1.2 billion. Most of this amount would go back to Medicaid MCOs to cover their additional tax expenditures, according to state officials, while the remaining $300 million to $400 million would be used for new Medicaid spending,” the institution said.

State Rep. Greg Harris (Chicago-D) was quoted saying the new tax could “support increasing wages for healthcare workers and (relieve) some of the burden on taxpayers by replacing state dollars with federal dollars.” Harris is said to have been working on the idea for several years now.

MCOs are middlemen managing Medicaid funds. Their purpose is to improve patient care and lower costs by avoiding preventable emergency room visits or hospital readmissions. However, the system has drawn the ire of Illinois legislators who think it must be reformed because it was not serving its intended purpose.

Pritzker’s tax proposal means that MCOs would be the single largest source of new revenue for the state.

Passing the tax bill to the consumer?

Critics argue that the tax proposal is complex and, predictably, insurance lobbies and health care interests are rallying against it. The biggest concern for the insurance industry is that there is no way to implement the proposal without taxing every insurer, “that means private insurers, too – the big guys and the little guys.”

“One of the most important issues for everyday citizens is the rising cost of health care. Taxing healthcare to get more federal funds to cover Medicaid isn’t going to result in more affordable healthcare options for the everyday worker,” Aaron Winters of the Illinois Chamber of Commerce said, arguing that the new tax will only be passed onto consumers.

Harris has shot back at this argument, saying “In the bill, we will specifically prohibit insurance companies from passing the tax onto consumers.”

The governor’s senior budget staff said that under the tax proposal, health insurance companies can be taxed at different rates so that private schemes would not be hit hard. If this is implemented, Illinois will again be following in the footsteps of California and Ohio, whose MCO tax programs have tiered rate structures that apply much lower rates to non-Medicaid health insurance plans than to Medicaid plans.

The state has already said that some of the money received as federal rebates for Medicaid could be given back to health insurers.