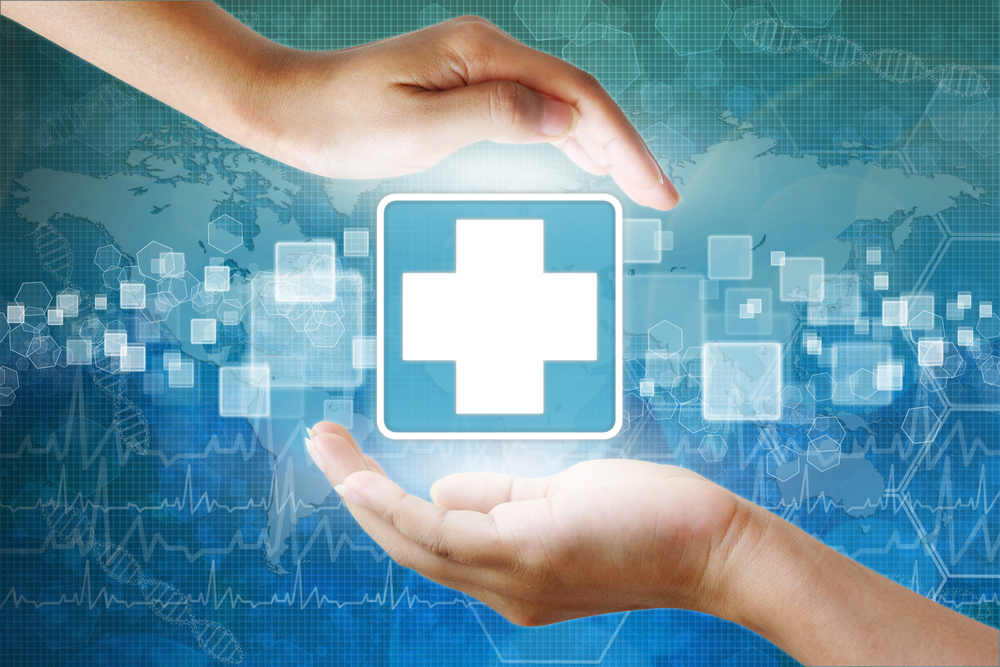 Illinois Democratic leaders are pushing for new landmark legislation to reform the state’s managed care Medicaid system because they worry that, if left as it is, it could compromise healthcare for the most vulnerable people and bankrupt rural hospitals.

A group of Democrats say the state’s managed care system is not working and they are now sponsoring the Safety Net Hospital MCO Reform Act, which would entail that managed care organizations (MCOs) be required to reimburse critical access hospitals and safety net clinics on an expedited schedule, similar to the schedule the state uses for non-managed-care patients at those facilities.

Advocates for the new law argue that rural and safety net hospitals with high percentages of Medicaid patients have encountered major problems under the state’s MCO program, which manages care for nearly 3 million people on Medicaid in Illinois. MCOs allegedly delay and deny payments for care already given, change provider coverage without proper notice, delay patient release from hospitals without reimbursement and refuse to let hospitals fix paperwork errors on claims, the Bengil Post reported.

Senate Majority Leader Kimberly Lightford told a press conference that Illinois was running a broken managed care system, which was threatening “the very future of our healthcare providers and the patients they serve all around this state.”

Illinois launched the managed care system in 2011, which specifies that insurance companies be paid a flat per-patient monthly fee to manage the care of most Medicaid recipients. According to the current legislation, MCOs are expected to reimburse healthcare providers and make sure patients receive follow-up care with specialists, therapists or rehabilitation facilities following a medical procedure, the State Journal-Register explained.

The idea behind the managed care system was that it would improve patient care and lower costs by avoiding preventable emergency room visits or hospital readmissions.

“I know that over the years, since the managed care organizations have been enacted, we’ve tried a number of times to approach them and offer up an opportunity to come to a happy medium. And they have not been able to give us any type of support,” Lightford said.

What is irking the lawmakers, mainly, are the delays in reimbursements, which they argue are compromising the quality of healthcare for the state’s vulnerable people.

“This fact forces health care providers to lay off staff, cut back on services for communities they serve, drop plans to expand and invest in their own facilities, delay payments to their vendors, which is causing a ripple effect in our economy,” bemoaned Democratic State Representative Camille Lilly from Chicago.

State Senator Andy Manar, who is co-sponsoring the bill said: “The long payment delays are costing downstate hospitals millions of dollars when they’re already struggling to survive day to day.”

Manar said the new bill was about protecting the “fundamental right people have around our state to get the health care they need, at a price we all can afford. Our constituents deserve to know their hospital will be there to serve them. This bill takes an important step forward in providing that assurance.”

Under the terms of the proposed bill, SB1807, MCOs would be required to:

But MCOs insist that they are carrying out their mandate as well as can be expected, but this is raising the real prospect of the program being shut down.

Lightford said they were willing to give reform a chance, “and see if we can work with the MCOs. But I wouldn’t discard that coming in the future if that’s what’s needed. This is a critical issue.”

Former Illinois Governor Bruce Rauner had started a program to reform managed care in the state in an effort to expand it to 80 percent of people on Medicaid in Illinois.

His successor, Governor J. B. Pritzker, on the other hand, is proposing a tax on MCOs in his state budget that would make them the single largest source of new revenue for the state.