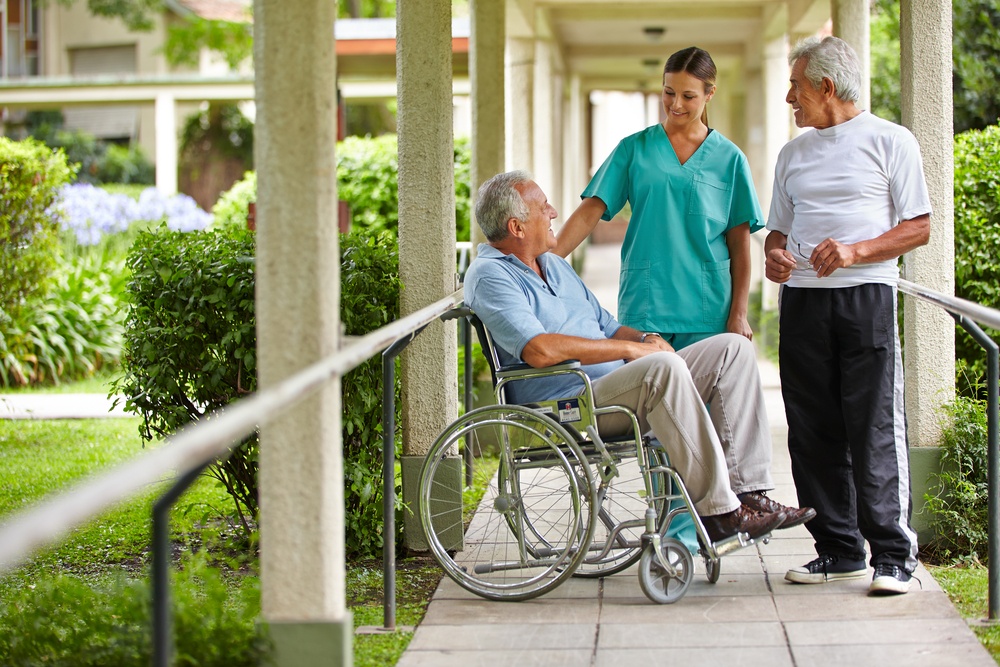 The Illinois Department of Public Health (IDPH) has fined 34 nursing homes for violating the state’s Nursing Home Care Act in the second quarter of this year.

Claridge Healthcare Center, a 231-bed skilled and intermediate care facility, was fined $50,000 for failure to immediately initiate cardiopulmonary resuscitation (CPR), and to ensure staff were certified in CPR, could identify a resident’s code status, verify the presence of a resident’s advance directive, and match the resident’s physician order.

For failing to send a resident for evaluation after changes in vital signs and consciousness, which contributed to a delay in treatment and unnecessary pain, Presence St. Anne Center, a 179-bed skilled care facility, was fined $50,000

Iona Glos SLC, a 100-bed intermediate care and developmental disability, was fined $25,000 for failure to ensure emergent life sustaining measures were implemented for a resident.

Among those penalized were two Chicago nursing homes that each received A violations.

Alden Estates of Northmoor was fined $25,000 for failure to monitor and supervise a resident, and follow the facility fall management program, a report on the IDPH website says.

The nursing home’s failures, the assessment says, resulted in a resident being left in a dining room, where he fell from a wheelchair. The resident had to be sent to a hospital, where he was diagnosed with a left orbital fracture and left zygomatic arch among other injuries.

Alden Estates’ fine was doubled to $25,000 because IDPH said the nursing home had violated sections of the regulations with a high risk designation

Symphony at Midway, a 249-bed skilled care facility, received a similar fine for failure to initiate and follow a treatment plan to prevent further decrease in range of motion for a resident. According to the assessment, Symphony at Midway failed to follow its falls policy and failed to implement interventions to maintain the safety of a cognitive resident with impulsive behaviors.

The assessment says the failure resulted in the resident falling out of bed and sustaining a deep laceration to the left eye, bilateral brain bleeds and a possible right hip fracture.

As with Alden Estates, Symphony at Midway’s fine was also doubled and it is now supposed to pay a fine of $25,000. The nursing home received an additional fine of $2,200 for a Type B violation, bringing the total amount it is supposed to pay in penalties to $27,200.

Nursing homes are sometimes alleged to be failing to offer adequate care leading to citations because their staff are often overworked underpaid, inexperienced and overburdened.

It is estimated that nearly 1.4 million people are cared for in skilled nursing facilities in the United States, with the number expected to keep growing.

Almost 100 nursing homes were fined in the first quarter of the year, a massive jump from the 28 penalized in the last three months of 2018.

The full list of nursing homes cited for violating the Nursing Home Care Act is available on the IDPH website.