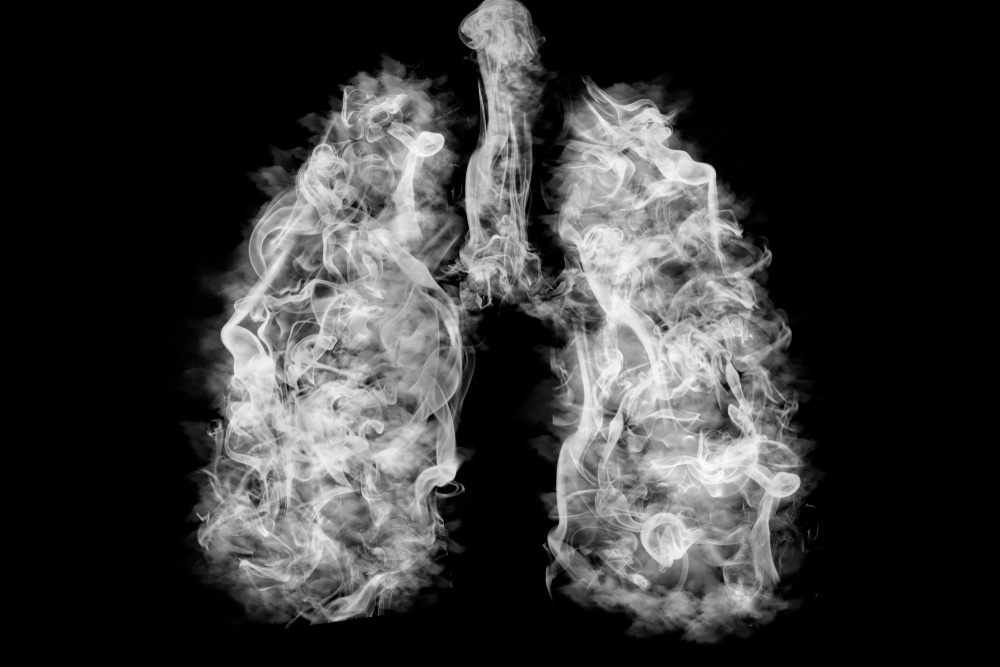 Health officials have revealed that over 100 Illinois residents have been hospitalized for vaping-related breathing illnesses since March.

The Centers for Disease Control and Prevention said that 1,080 confirmed and probable cases have been reported since March 31 across the USA, with at least one reported illness in each state. There have been 18 deaths in 15 states, including one in Illinois.

Dr. Anne Schuchat, principal deputy director of the CDC said: “The data we’re getting does not suggest that this (outbreak) has peaked. It doesn’t suggest this is declining and it needs more observation.”

The numbers are up 805 cases as of September 26. The report comes after the FDA moved to regulate and restrict the sale of e-cigarettes back in March following months of pressure.

The ultimate goal was to stop the sale of fruity flavors, which have been blamed for an increase in the number of people purchasing e-cigarettes.

The CDC is now recommending that individuals stop or lower their use of e-cigarettes and vaping devices, particularly those containing tetrahydrocannabinol (THC), the chemical that gives marijuana its ‘high’.

Schuchat added: “To be on the safe side, we want to caution people: it’s impossible for you to know what’s in the e-cigarette or vaping product you’re getting, particularly if it contains THC (or obtained) off the street…With all the data I’m seeing, I don’t know what is safe right now.”

According to the Illinois Department of Public Health, there have been 102 confirmed cases in the state since April, and all of those affected had been using e-cigarettes or vaping devices 90 days prior to getting ill.

All 102 have been sectioned as vaping-related as officials say they can’t attribute the patients’ symptoms to another cause. Another 19 cases are currently under investigation.

Around 78% of the 1,080 had reported using some products containing THC, while 37% reported exclusive use of THC-containing products.

Illinois was seeking to raise the legal age for smoking tobacco to 21 back in March, which may explain the increase in young vapers.

According to federal officials, those who have died range in age from 27 to 71, with a median of 50 years of age.

More than 440 samples of e-cigarette and vaping devices and liquids across 18 states have been collected for testing by the FDA.

The FDA started investigating a possible link between electronic cigarette use and seizures back in April.

She added, however, that a specific substance has yet to be identified in all the samples that have been tested in order to find a common root cause.