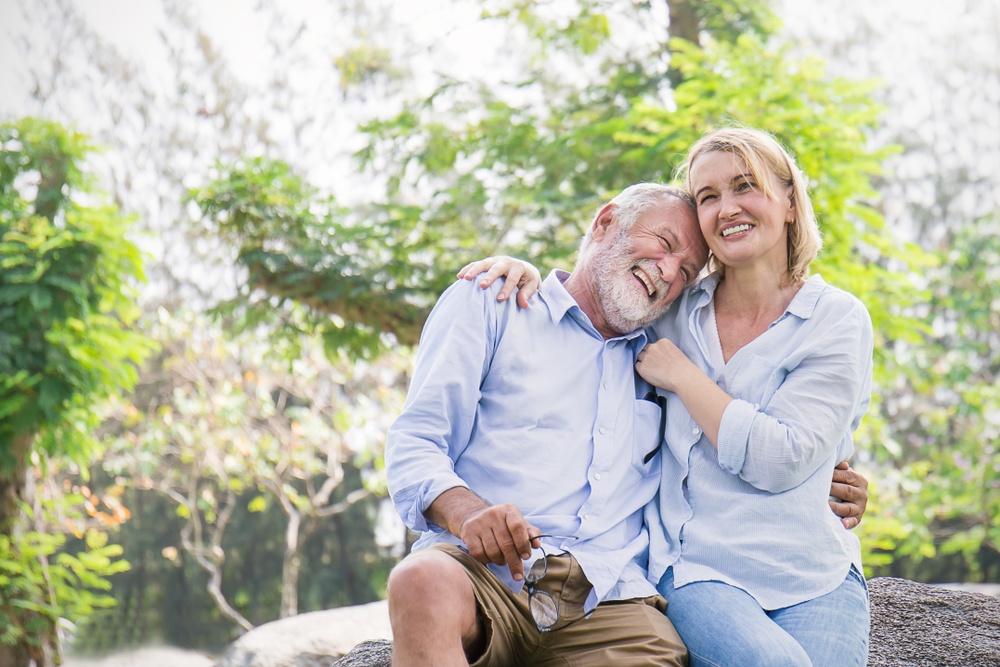 United Health Foundation has just released its annual health state ranking for older adults. Dubbed Senior Report 2019, this report provides a top-down look at the overall health of seniors across the country. It takes 34 health metrics into consideration to rank the performance of each state in terms of senior.

The state of Illinois has emerged number 31 nationwide, a notable improvement from position 38 in 2018. It ranked 5 places behind its northern neighbor Michigan (26), and 5 positions ahead of Indiana (36), its eastern neighbor.

On the other end, Mississippi is the least healthy state for seniors, followed by Kentucky, Louisiana, Oklahoma, and West Virginia. Rhode Island takes the mantle as the most improved state as far as senior health care is concerned, leapfrogging 23 other states to position No.7. Wisconsin made the second greatest progress.

Nebraska and Kansas are on the other extreme end, recording the biggest declines in the five year period between 2013 and 2018.

Obesity is becoming a Serious Issue

The number of obese seniors – adults aged 65 and older with a BMI of 30.0 or higher – has increased significantly since 2013 countrywide, signaling a lifestyle shift. When we look at the country as a whole, obesity in younger seniors (those aged 65-74) has experienced an uptick of 36 percent in the last 15 years.

Illinois ranks 29th for obesity, with 30.2 percent of older adults in the state being reported to be obese. Last year, this figure stood at 30.8 percent, and it’s forecast to remain fairly unchanged for the next few years.

Even still, obesity in seniors is something the state and healthcare stakeholders should be concerned about. It is a risk factor a long list of chronic conditions, including Type 2 diabetes, respiratory complications, cardiovascular disease, arthritis, stroke, kidney disease, high blood pressure, and more than 13 cancers.

If that isn’t bad enough, obesity can lead to major depression, anxiety and clinical depression in seniors. It can significantly impact on their quality of life too.

Given that obese persons spend close to $3,430 more than healthy weight individuals, obesity is ultimately a huge cost burden for seniors and their families.

Excessive Drinking is a Rising Healthy Challenge for Seniors

The rate of excessive drinking nationwide is increasing, and Illinois is no different. According to the report, the number of seniors who drink excessively has increased by 42 percent between 2002 and 2017.

Illinois ranks 26th when it comes to this unhealthy behavior, with 7.4 percent of adults aged 65 and older saying they drink excessively, which is defined as drinking 5 or more drinks for males and 4 or more drinks for females daily.

Why does it matter? Biologically, older adults are affected more by alcohol as tolerance to alcohol reduces with age. More importantly, the consumption of excessive alcohol is linked to several negative health outcomes. It’s also associated with increased risk for heart disease, hypertension, digestion issues, liver disease and several types of cancers.

On a more positive note, senior adults who want to live out their senior years in their communities and homes have a reason to smile. As per Senior Report 2019, the number of personal care and at-home care assistants per 1000 seniors (aged 75) has gone up by 21 percent in the last 12 months or so nationwide.

Even better, the number of trained at-home senior care assistants has increased by a whopping 44 percent in the last 6 six years. While 550,000 home care workers were added to the workforce in the past year, Illinois has seen a slight decline.

Food Insecurity Down, But still a Challenge for seniors

Report says around 13.6 percent of Americans older than 60, or about 8.6 million seniors were at risk of food insecurity in the past year. That means food insecurity has decreased by 2.2 percent from 2017. What’s even more encouraging is that the number of seniors participating in SNAP (Supplemental Nutrition Assistance Program) has risen by 13 percent in the past 6 years.

How is Illinois stacking up against the rest when it comes to food insecurity? It is ranked 24th, with approximately 13.1 percent of seniors aged 60 plus in the state facing the threat of food insecurity.

As far as SNAP reach is concerned, Illinois is the 9th best state, with the program reaching more than 98.9 percent of seniors.

Despite the improvement, food insecurity is forecast to remain a challenge as more baby boomers retire across the state. The trouble is that improper nutrition is often linked to increased health issues in seniors like asthma, depression, hypertension, diabetes and heart attack.

The Elephant in the Room: Mental Health

While the rates of unhealthy outcomes and behaviors like smoking, excessive drinking, obesity, and suicide have increased in the senior community in the past 15 years, mental health is becoming an increasingly bigger challenge to their overall health and well-being.

In saying that, more seniors are depressed than ever before, with 19 percent of them saying that a healthcare professional has diagnosed them with depression in the past 12 months. Even worse, CDC claims that most cases of depression in seniors go unnoticed because they are mistaken as signs of aging.

Illinois is the 14th healthiest state in the US when it comes to depression in seniors. The bad news is that the rate of depression among seniors aged 65 and older in Illinois has gone up. In 2018, only 11.9 percent of senior Illinoisans were told by their doctors that they have a depressive disorder, but this number has jumped to 14.5 percent in 2019.

There is a clear gender disparity associated with unhealthy behaviors and mental health in seniors. For instance, 1.9 percent more women seniors were diagnosed with frequent mental distress (FMD) than their male counterparts in 2019.

Similarly, 6.3 percent more women were depressed in 2019 than men. And the same is true here in Illinois. While 11.4 percent of male 65 and older in Illinois reported signs of depression in the past year, the number for women stood at a whopping 16.9 percent.

Illinois has made a few strides in senior case, ranking 31st overall. Notable improvements are seen in seniors enrolling in SNAP, reduced cases of frequent mental distress and increased number of able-bodied seniors.

On the flipside, seniors who smoke have increased by 20 percent; beds in 4-star and 5-star nursing homes have reduced by 8 percent, while the rate of depression in seniors has increased by 9 percent in the last six years.