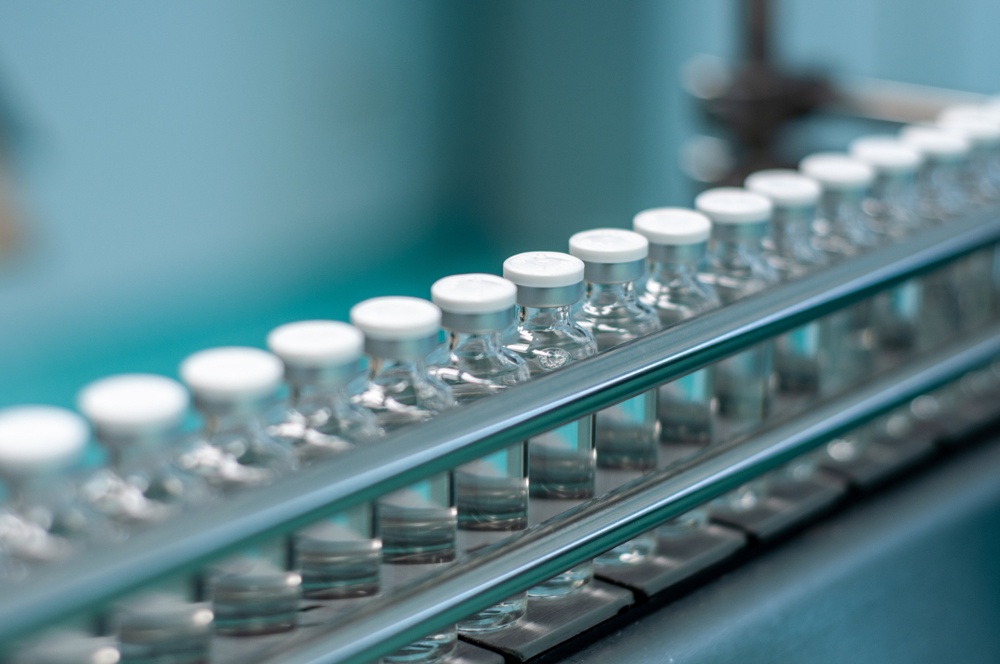 Governor Pritzker has signed a bill to cap out-of-pocket insulin costs for some diabetics.

Senate Bill 667 caps costs at $100 for a 30-day supply in a bid to prevent diabetics from getting into uncontrollable debt.

The news comes after the introduction of a bill to allow diabetics to buy cheaper insulin from abroad.

Around 1.3 million Illinoisans are diabetic and have been affected by surging prices that have nearly tripled over the decade.

Pritzker said some were spending $500-$900 out-of-pocket for a monthly supply, with others exceeding those figures.

He said: “(Diabetes) doesn’t discriminate between those who can afford medication at unconscionable cost and those who cannot.

“But that hasn’t stopped middlemen from sending prices skyward, forcing many insulin users to fund their medication by substituting lower quality products or seeking options outside this country or even rationing their supply and some have died doing so.”

The chief sponsor of the bill, Sen. Andy Manar, met with diabetes sufferers last year at the first press conference promoting the new bill in Peoria after noticing the price of insulin had doubled between 2012 and 2016.

The new law means insurers should now only raise the out-of-pocket price by the amount of health care inflation each year after its effective date- January 1, 2021.

It will only cover people under state-regulated insurance programs in Illinois, including the state employee’s health plan, certain private plans, and the state Medicaid plan.

Manar noted this was the maximum step the Illinois General Assembly could take under the law since self-insurers are federally regulated.

He added that U.S. Rep. Lauren Underwood, D-Naperville, and U.S. Sen. Dick Durbin, D-Springfield, each have pending legislation in Congress that would regulate costs in a similar fashion to Senate 667.

Illinois is now the second to enact a $100 price limit for a 30-day supply of insulin, following Colorado last year.

It effectively works to move the financial stress for diabetics over to insurance companies.

The law also requires the Department of Insurance, Department of Human Services and Department of Healthcare and Family Services to conduct reports on insulin pricing and give policy recommendations to prevent drugs from being overpriced.

The 13-year-old from Manlius was diagnosed with Type 1 diabetes four years ago and now needs insulin for almost everything she consumes. She will no longer have to ration her monthly supply.

Edlefson said: “Even if you can’t afford it (insulin), you cannot just stop taking it. Thanks to this bill, fewer Americans will have to make the choice to ration their insulin. No one should have to worry about paying for a necessary drug to live.”

27-year-old Megan Blair from Harristown will also be better off thanks to the bill.

She has been in and out of hospitals all of her life and has been close to being in a diabetic coma numerous times.  She is now struggling to pay off the debt she has accumulated from taking insulin.

Blair said: “Going into debt because of a health condition that you cannot get rid of or that you did not choose to have is a very scary and lifelong battle.

“This (bill) is just a stepping stone and I cannot wait to see what more can be done to help other people with the price of their medication.”

Manar also plans to file legislation that would lower the cost of other prescription drugs in the upcoming spring session.

Pritzker added: “One thing we’ve all recognized in this process is there are an awful lot of middlemen that have caused a spike in the price and they need to work it out among themselves.”