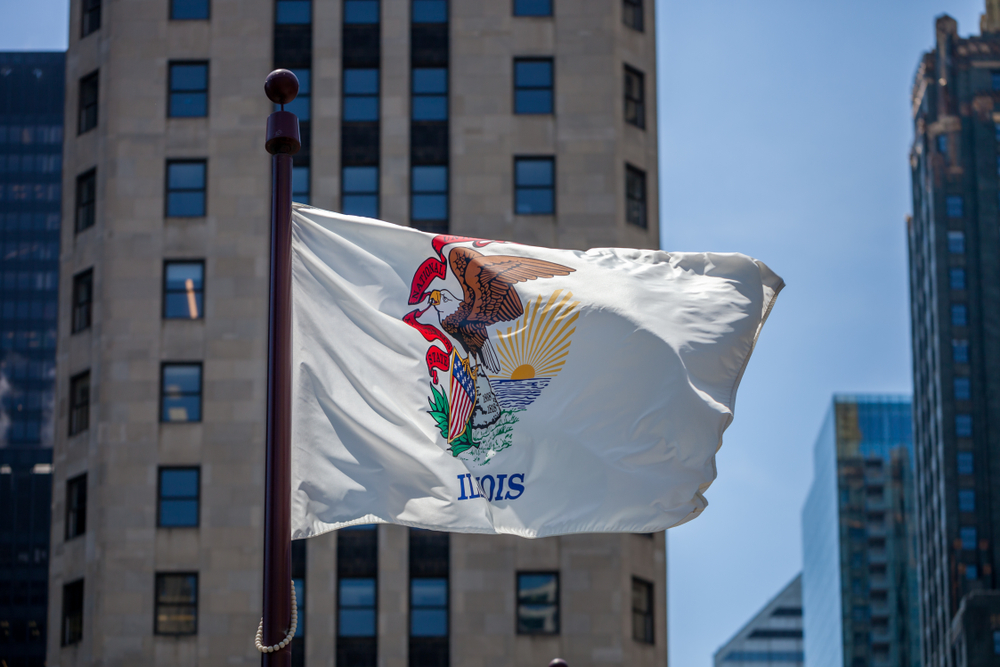 A task force to modernize Illinois’ telemedicine policies in order to improve quality and access to care is expected to act on four recommendations as early as this week.

A bill based on the recommendations of a Lieutenant Governor Evelyn Sanguinetti and Howard Peters-led task force is now waiting on Rauner’s approval.

At the Illinois Telemedicine Task Force inaugural meeting back in May, Lt. Gov. Evelyn Sanguinetti was very optimistic about the telemedicine task force:

‘The good news is that the use of telemedicine and other forms of virtual care, such as remote monitoring, online care, direct-to-consumer care, and the use of self-management apps is increasing rapidly in Illinois as the need to solve health care disparities increases.’ […] ‘It is our goal to expand telemedicine to deliver better care at a lower cost throughout Illinois.’

Illinois has around 1.5 million people living in rural areas or on the outskirts of urban centers.  Expanding virtual healthcare for these people was the top item on the task force’s agenda.

That being said, the state sponsored  taskforce has faced an uphill battle from its inception.  Illinois telemedicine laws have been written more than 10 years ago and do not account for recent technological changes which have made telemedicine a popular service around the US.

Due to antiquated laws still in effect in Illinois, various medical health insurance providers are still not honoring physician payment requests for virtual medical assistance. As a result, reimbursements from Medicaid to doctors remain a very limited occurrence.

Telemedicine allows patients to receive a diagnosis remotely through technological means such as mobile phone apps and the internet.

What’s next for telemedicine in Illinois based on the recommendations from the telemedicine task force subcommittee?

These recommendations are expected to result in significant savings for the state of Illinois.

“A growing body of evidence shows that Telehealth can not only expand access to services, but also create cost savings,” according to a write-up by the American Hospital Association presented to the task force reads.

The write-up sought to allay fears that an increase in access would translate to increased spending.

The task force identified how to reduce the portion of the Medicaid budget spent on skilled nurses and transport costs, which could come down if virtual healthcare becomes a focus for the state of Illinois.

The new proposed law is a step in the right direction

Advocates of the bill believe that the priority areas have been adequately captured-such as payment parity and increasing where patients can receive healthcare.

They believe that if the bill is signed into law, it will improve access to health, especially for rural folk.

Skeptics feel this could limit access to healthcare for some.

Despite the bill’s shortcomings, there is a general belief that the proposed law is a move in the right direction and that implementation could see the state of Illinois rising in rankings for improving access to medical care to millions of residents.