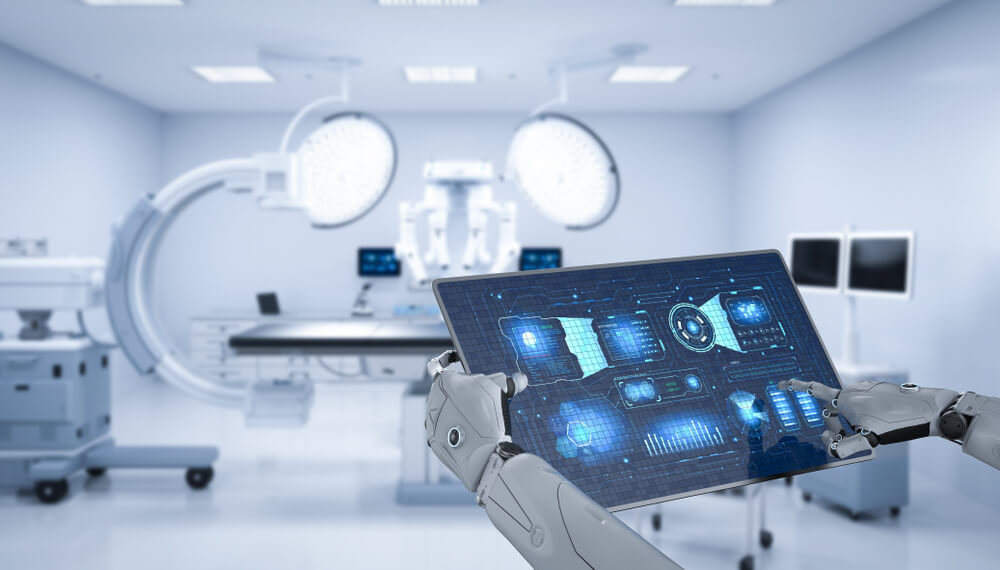 Israel-based medical device company INSIGHTEC, a commercial-stage medical technology company, announced on March 6th the conclusion of a Series F investment round for up to $150 million at a post-money valuation of $1.3 billion.

In 2017, KDT became the lead investor for INSIGHTEC

Koch Disruptive Technologies (KDT), a subsidiary of Koch Industries, which focuses on discovering and investing in funding innovative and emerging companies, led the round and agreed to invest $100 million at an initial closing to follow shareholder approval.

In 2017, KDT became the lead investor for INSIGHTEC, a commercial-stage medical device company focused on incisionless, MRI-guided focused ultrasound surgery – a technology which should ensure access to better treatment options for patients battling Parkinson’s disease, Alzheimer’s disease and more types of cancer. This is KDT’s second direct investment in INSIGHTEC.

“INSIGHTEC’s focused ultrasound technology is disrupting the way surgery has been performed for generations,” commented Chase Koch, President of Koch Disruptive Technologies. “KDT is focused on empowering innovative companies and helping them realize their potential to improve the lives of millions of people. “

Other companies rely on external funding to advance operations

Funding rounds have been the solution for other companies wanting to advance research or expand operations in healthcare-related technologies. The New York City and Tel Aviv, Israel-headquartered primary health app developer K Health just raised $48 million in a Series C financing round led by 14W and Mangrove Capital, with participation from Anthem, Lerer Hippeau, and Primary Venture Partners.

The company is expected to use the new money to scale its model, expand primary care to mobile devices, enter international markets and translate the platform into Spanish.

In early February, Verana Health intended to continue expanding operations after announcing it had bought PYA Analytics and closed a $100 million funding round. GV, the venture fund arm of Google parent company Alphabet, formerly known as Google Ventures, was the lead investor. The new funds were to be used to further expansion that would lead to the development of drugs and medical devices. Using anonymized HER data, Verana curates and analyzes the information for medical research and patient care in ophthalmic and neurologic diseases. It also gives providers analytics for patient care. For instance, one of its tools provides doctors with aggregated information on physician practice trends and another helps to identify patients in their practice who might be eligible for clinical trials. Verana also works with researchers and life science companies trying to develop medical products and determine what treatments are most effective.

The first MR-guided focused ultrasound device approved by the FDA

“Our device provides an incisionless procedure for immediate tremor relief,” explains INSIGHTEC CEO Maurice R. Ferré, M.D. “We hear stories from patients and family members who are in tears of joy about the results, allowing people to get back to work, their hobbies, socializing. One patient was a dentist who had to leave his practice. After treatment, he was able to return. We’re changing lives every day.”

Even before deciding to expand to the USA, INSIGHTEC realized it needed a partner not only for financial support but also to provide assistance navigating the complex regulatory and reimbursement environment of the U.S. healthcare industry. Koch Disruptive Technologies (KDT) became that partner.

The volume of treatments more than doubled last year

Exablate Neuro seems to be well received by professionals, the technology is now being used in more than 65 medical centers around the globe routinely treating essential tremor patients. The volume of these treatments has more than doubled in the past year, according to INSIGHTEC. The essential tremor treatment is now approved for reimbursement coverage in the USA and a number of other countries.

“The investments that KDT has made are helping us scale production of these devices, but their partnership goes far beyond just infusing capital,” Ferré explained. “Koch’s expertise in supply chain, electronics manufacturing, and the public sector are helping us cut through the regulatory red tape and bring this to scale – and to hundreds of patients across the U.S. – faster than we ever thought possible.”

The new financing will support continued research to evaluate focused ultrasound to treat Parkinson’s disease, Alzheimer’s disease and multiple types of cancer. “Our partnership with KDT and other investors is helping to fuel our momentum as a rapidly growing number of medical institutions adopt our focused ultrasound technology,” said Maurice R. Ferré, MD, INSIGHTEC’s Chief Executive Officer and Chairman of the Board. “This new investment demonstrates our investors’ commitment to help drive the next generation of focused ultrasound.” 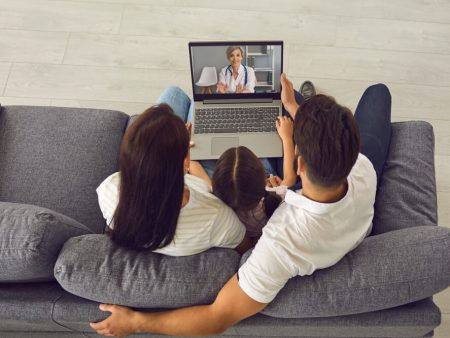 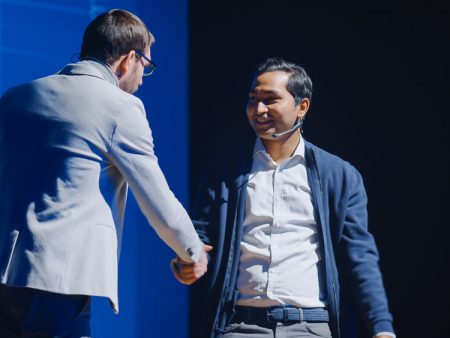