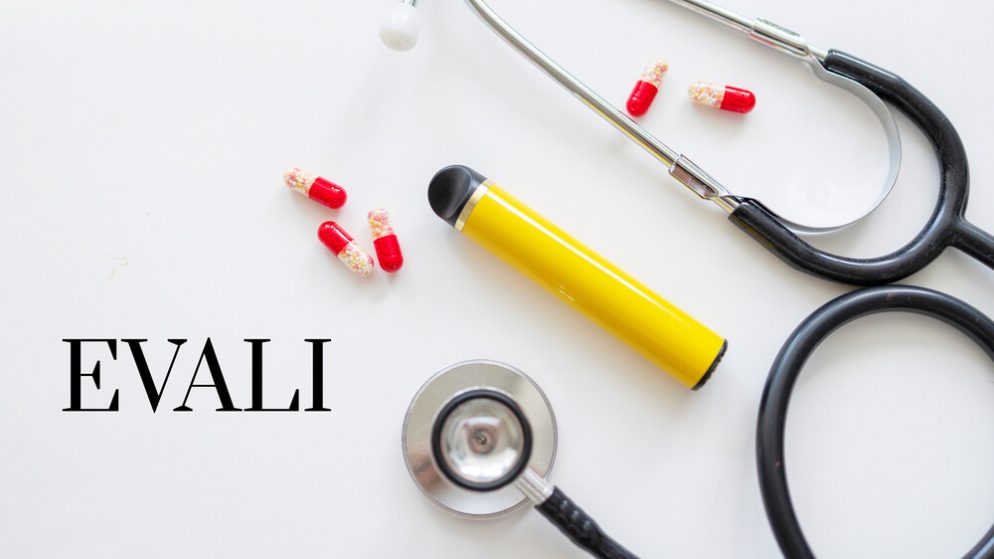 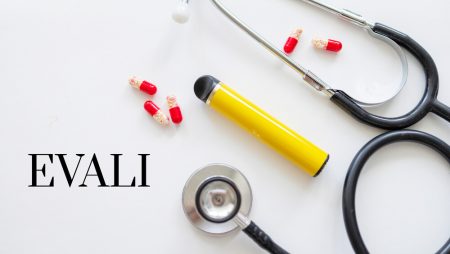 A new study from Intermountain Healthcare of Salt Lake City found that those who suffer a vaping-associated lung injury (EVALI) sometimes experience symptoms, including cognitive impairment, over a year later.

Considering that the average age of the persons in this study was 31 years old, these injuries can have a life-long and profound effect.

“EVALI is a disease that has severe complications from the very beginning. Now, we’re discovering that the long-term effects are similar to patients who have had acute respiratory distress syndrome or even sepsis,” commented Denitza Blagev MD, the primary investigator of the Intermountain Healthcare study. “These people ‘recover,’ but despite that recovery, our study demonstrates that for some of those patients, they might never return to normal.”

The EVALI research study was funded by the National Heart, Lung, and Blood Institute as well as the Intermountain Research and Medical Foundation.

Vaping Injuries are Significant and Long-Lasting

Mood disorders and long-term cognitive disorders are acknowledged as a complication of severe critical illness in post-intensive care syndrome (PICS). The grouping of anxiety, depression, cognitive impairment, and long-term breathing difficulties means that EVALI is a serious condition that can lead to PICS.

A lung injury associated with vaping can leave people with breathing difficulties as well as chest pain, nausea, chills, and fever. By the first few months of 2020, e-cigarette and EVALI injuries hospitalized more than 2,800 people, resulting in 68 deaths.

“It’s very troubling when you consider that the consequences of EVALI are equally severe compared to critical illness. This is because people with EVALI are often younger and healthier than other people who become critically ill,” said Dr. Blagev.

The Intermountain study was presented at the 2021 American Thoracic Society International Conference. The researchers examined 91 people suffering from EVALI, one year following their initial diagnosis. The average age of the study participants was 31 years old.

• 15% of the study participants had severe trouble breathing. This included stopping to catch their breath after walking 100 yards on level ground, or who were too breathless to get dressed or leave the house.)

EVALI is a Severe Disease

While some EVALI patients required intensive care treatment, many were diagnosed and treated early. This avoided the use of ventilators and a long stay in the intensive care unit, generally associated with the serious long-term effects of PICS.

“The fact that a large percentage of young EVALI sufferers experienced severe consequences a year following their initial diagnosis speaks to the serious long-term consequences of EVALI,” said Dr. Blagev.

The Intermountain researchers found no significant ethnic or racial differences in the study data.

Dr. Blagev wished to remind the medical community that the incidence of EVALI continues, despite the removal of vitamin E acetate to vaping products. This is an additive thought to have triggered the 2019 outbreak of lung injuries that led to the diagnosis of EVALI.

Despite the Serious Health Risks, Young People Continue to Vape

“Even amid the COVID-19 pandemic, we continue to diagnose people with EVALI, ” said Dr. Blagev. “The continuing rise of vaping among young people in conjunction with the serious long-term consequences of EVALI is particularly alarming.”

The number of high school students using tobacco products in 2019 jumped by 38% over just one year. The CDC attributes this massive increase to the popularity of e-cigarettes. 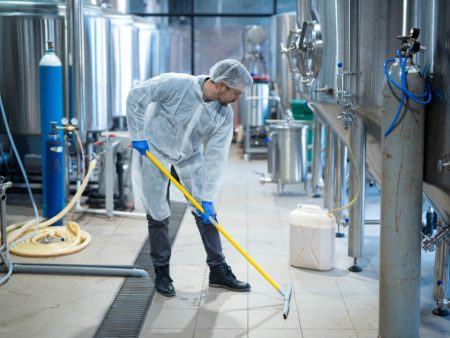 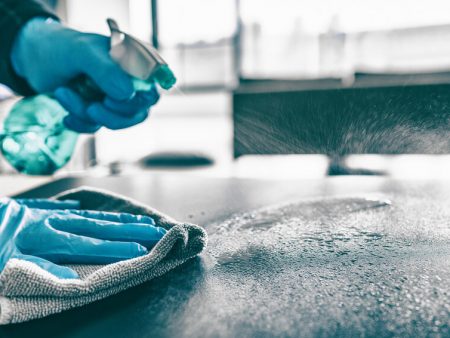 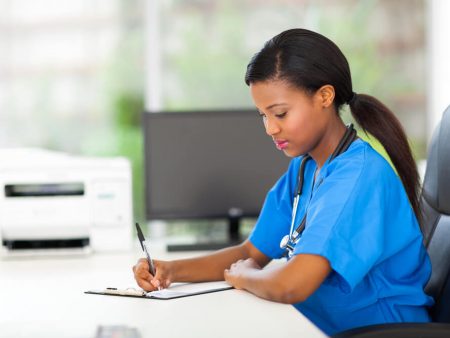 Personal Health
Nursing Paper Writing Services: How To Choose The Best One?
October 12, 2021
16