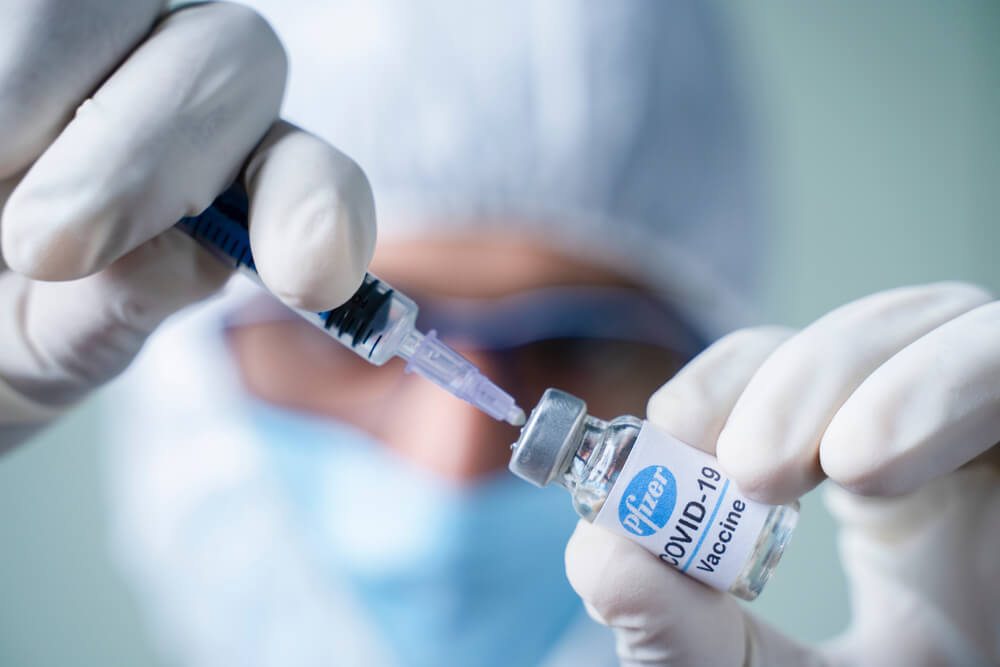 You may or may not know this, but Israel was among the very first countries to vaccinate its population against coronavirus. Now Israel has made a deal that will see its citizens immunized in lieu of statistical data. All the data shared with the pharmaceutical giant, which now has one of the most highly sought after vaccines, will be available to the public as well.

The kind of information that Israel is expected to share with Pfizer includes the number of infection cases, the number of fatal incidences and fatalities, as well as how many people have thus far been vaccinated. Data regarding people that have suffered allergic reactions due to vaccination will also be shared.

In return, Pfizer will send millions of extra doses to the country, therefore effectively allowing Israel to squash the pandemic faster than any country in the world. Because of the public nature of the data that’s being shared, the citizens do not have to be concerned about any invasion of privacy as no private information will be handed over to Pfizer.

Pfizer picked Israel as its top model country for an array of reasons. For instance, Israel has already proven effective in inoculating its citizens, hence the need for this data sharing. Additionally, the country has one of the most digitized health systems in the world, which runs on 4 national clinical networks that make data gathering a breeze.

Apart from the Pfizer vaccine, Israel also has millions of doses of vaccine from both Moderna Inc. and AstraZeneca Plc. Israel’s vaccination process has been so effective that it has already reportedly vaccinated 25% of its entire population. As a result, many experts are predicting that Israel will be among the first countries in the world to realize herd immunity.

The only other countries that have successfully vaccinated a large percentage of their population is the United Arab Emirates as well as Bahrain. Countries such as America, the UK, Norway, and Denmark trail behind.

So what factors have allowed countries like Israel to be successful?

Compared to other nations, UAE, Bahrain, and Israel all have a relatively small population that ranges between one and 9 million people. The small population size has made the logistics process a lot more enhanced.

The availability of universal healthcare

Each of the top 3 countries also boasts universal healthcare that has made it easy to match the supply of the vaccine to the demand. In Israel, all citizens are part of one of four major health insurance funds, which are also commonly referred to as HMOs. These funds are competitive as citizens are allowed to switch between HMOs every 6 months if they are unsatisfied. Since HMOs, don’t want to risk losing members, each one is doing everything it can to make the vaccine as accessible as possible.

As mentioned earlier, Israel has one of the most digitized healthcare systems in the world. This has made it easy to rally citizens as well as collect resulting vaccination data.  The healthcare data that’s amassed is easily centralized and digitized so that people can access it easily through an app or by calling a hotline. Once a person becomes eligible for a jab, they are notified by the health services.

The processes in these countries are further along because approval for these vaccines was also given early. Bahrain was the 2nd country to approve the use of the Pfizer/BioNTech jab, and it was one of the first to approve the Sinopharm vaccine before the end of last year. Israel was 3rd in line to approve Moderna’s vaccine.

The populations in these countries have been very receptive to the vaccine, which has definitely helped to make the vaccination process more straightforward. In some countries such as France, for instance, there has been a lot of skepticism towards the vaccines available.

Most of this skepticism has been brought about by the rampant misinformation that’s floating about regarding the dangers of the vaccine even though most of the vaccines have been proven safe for a human trial. It also doesn’t help that various medical professionals have come out admonishing the vaccine, which has greatly impeded several countries’ efforts to vaccinate its population.

Top vaccinating countries such as Israel and the UAE have worked tirelessly and have dedicated vast resources in educating the public while assuring them of the effectiveness of the vaccine. To fuel confidence in Israel for example, prime minister Benjamin Netanyahu was the first to receive a shot on live television. Bahrain’s king was also inoculated similarly.

Health authorities in Bahrain and UAE are also working alongside religious leaders to quell any misinformation that may be taking place. These leaders are working with the government to ensure that members of the community are turning up for their shots when called upon. If other countries want the same level of success, they must also work to include religious leaders in the process.

The fact that there is a vaccine to speak of today, let alone a variety to choose from, is a testament to just how medical research and modern medicine have come. Covid-19 was unheard of a year ago and yet, the vaccination process around the world is underway. But the rollout has been slow despite the rising infection rates all over the world.

It will take some time before some countries can earn the confidence of their skeptical populace. However, there is a lot that the world can learn from Israel, the UAE, and Bahrain. For example, countries now need to invest in a quality digital infrastructure if they want to process large volumes of data, such as the number of immunizations that have been done, in real-time.

As countries turn their focus from vaccinating healthcare officials and long term care residents to the general population, more challenges will arise. So it will be interesting to observe how the best performing countries such as Isreal will rise to meet these challenges. 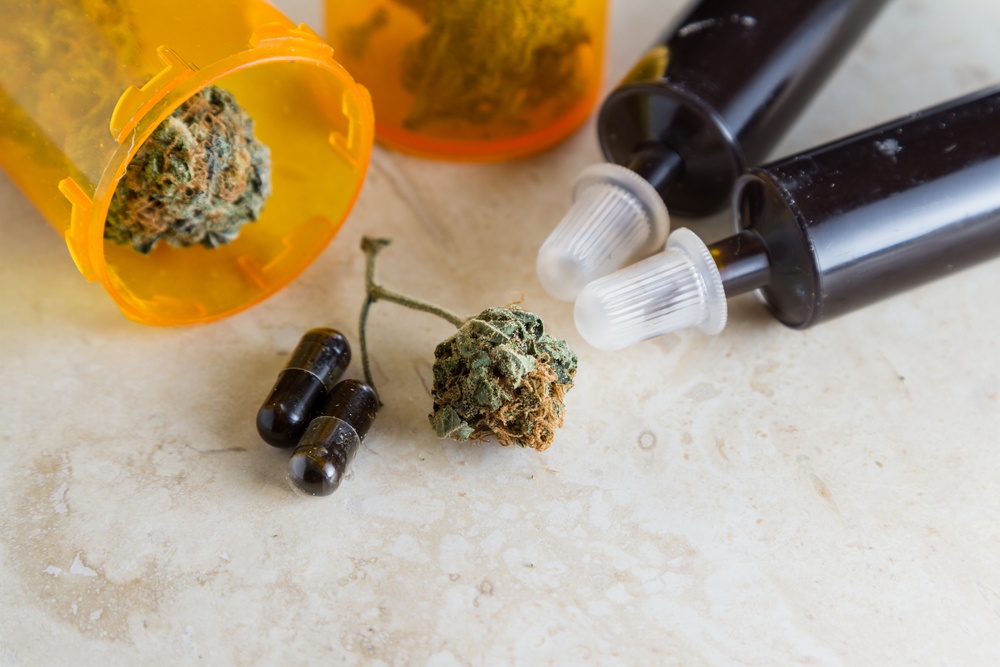 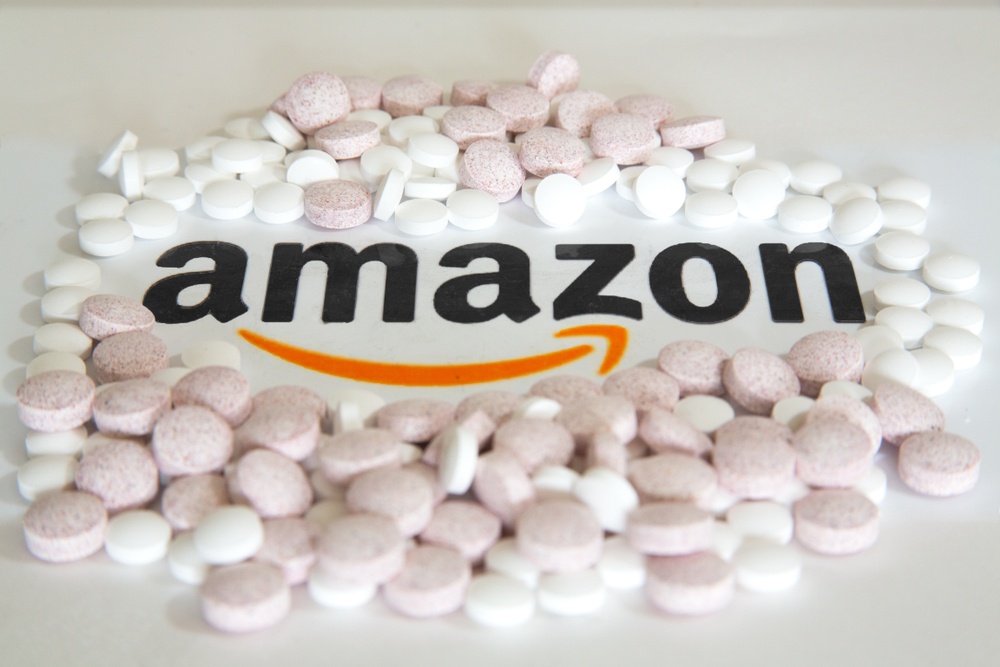