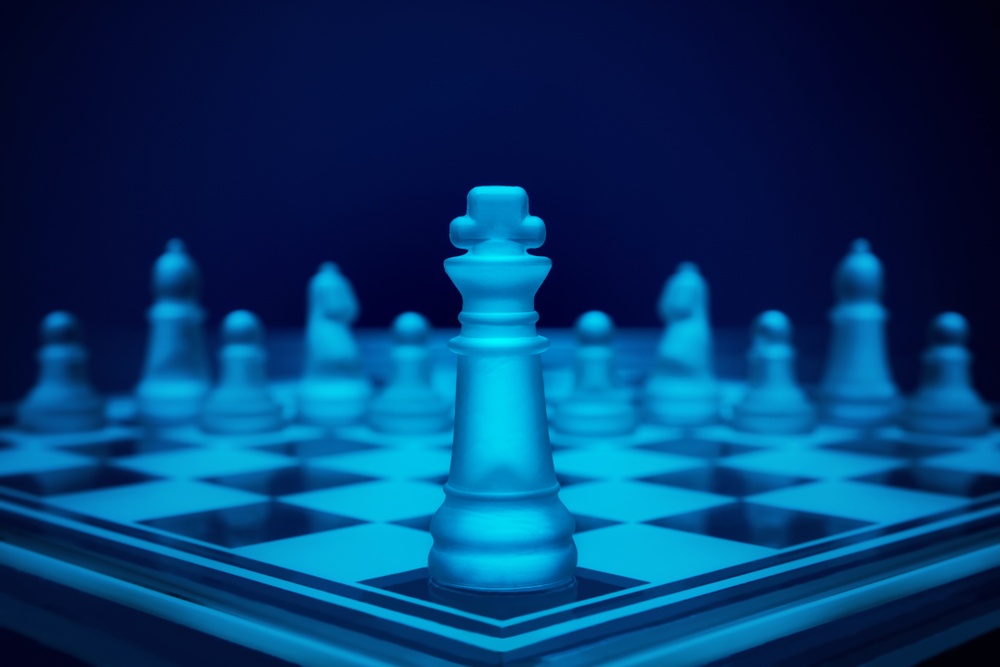 Northwestern Memorial was the only Illinois hospital to appear on the list that recognizes the top 20 U.S. hospitals delivering the highest quality of care across a range of specialties, procedures and conditions.

Dean M. Harrison, President and Chief Executive Officer, Northwestern Memorial HealthCare, said the rankings reflected “the relentless commitment, dedication and expertise of Northwestern Medicine’s physicians, nurses and staff across our health system who partner to provide our patients with world-class care each and every day while working to advance medicine and find tomorrow’s treatments.”

How the hospitals ranked

The University of Chicago Medical Center moved from fourth in Illinois in the previous ranking to second. The institution’s Chief Medical Officer, Stephen Weber said they had improved in their ranking thanks to how doctors treat patients and better documentation of patients’ complex conditions, so the hospital gets credit for those complexities in the rankings.

But Weber felt they could have done better, charging that: “We’ve had a difficult relationship over the years in thinking about U.S. News and World Report because, frankly, we think they underemphasize some of our strengths, particularly around patient safety.”

Last year, NorthShore was ranked seventh in Illinois. Its President and CEO J.P. Gallagher said the climb to third was “an affirmation of a journey that we’ve actually been on for several years.”

How hospitals are evaluated

U.S. News evaluated hospitals across 16 specialties and nine procedures and conditions. Only 165 hospitals, or about three percent of the more than 4,500 hospitals evaluated, were nationally ranked in even one specialty, a press release said.

The specialties for which hospitals are ranked are cancer; cardiology and heart surgery; diabetes and endocrinology; ear, nose and throat; gastroenterology and GI surgery; geriatrics; gynecology; nephrology, neurology and neurosurgery; orthopedics; pulmonology and lung surgery; and urology.

Northwestern Memorial was ranked fifth for neurology and neurosurgery and it came seventh for cardiology and heart surgery. It was also ranked seventh for its care of geriatrics.

The Best Hospitals Honor Roll also looks at such factors as survival and readmission rates, patient experience, patient safety and nursing quality. Most of the data is from Medicare, the Chicago Tribune explained.

U.S. News explained that it had updated its methodology for the 2019-20 rankings to include two additional patient-centered measures in each specialty and an enhanced risk-adjustment model that accounts for differences in patient populations so that hospitals that treat sicker patients are not penalized.

Ben Harder, managing editor and chief of health analysis at U.S. News, said in the three decades that they have been evaluating hospitals, they periodically revamped measures to “enhance the decision support our rankings and ratings provide to patients.”

“This year we revised the methodology to incorporate new measures of patient-centered care and to enhance how we account for differences in hospitals’ patient populations. The new model provides a more comprehensive assessment that is useful to patients, families and their medical professionals,” Harder explained.

Hospital rankings are quite a contentious issue, with several groups all having different criteria to grade these facilities.

Last year, independent watchdog, Leapfrog Group, reported that seven Illinois hospitals had made it onto the group’s list of top hospitals. Northwestern Memorial and the University of Chicago Medical Center were listed among the best teaching hospitals.