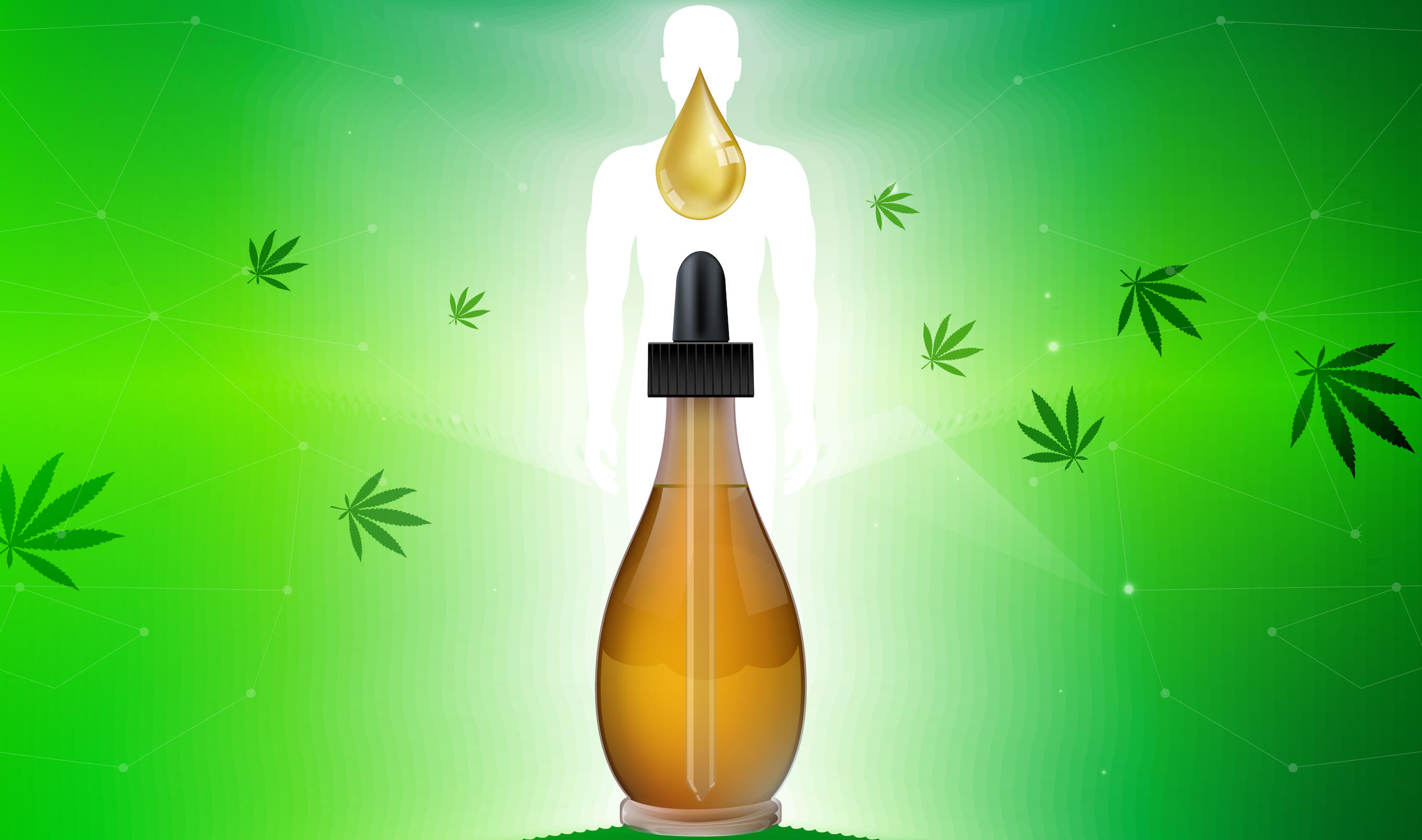 For the past few years, CBD oil has gained popularity worldwide and is doing rounds in almost everything, be it herbal medicines, cosmetics, or food supplements, all for good reasons. More people rely on cannabidiol’s assistance in several health problems because of its innumerable benefits.

CBD is most popularly known for its anti-inflammatory and pain-relieving properties that aid in pain management. Additionally, CBD is a non-psychoactive and non-intoxicating compound with no THC content, which is responsible for giving euphoric effects to its users.

With many CBD products in the market, studies are still ongoing to provide more scientific backups on claims regarding the many uses for CBD oil. However, there are lots of CBD benefits that some people may not know. Below are five little known CBD oil benefits that don’t get much spotlight:

1. Assists In Cigarette And Alcohol Cessation

Frequent consumption of cigarettes and alcohol is harmful to your health as it may cause long-term health issues. However, giving up on the addiction is also difficult because the body will continuously call for the substance. Nicotine and alcohol withdrawal symptoms include:

Consuming CBD is believed to be a helpful way to encourage alcohol and nicotine cessation. Vaping CBD oil has been a good substitute as claimed by some cigarette smokers because it has antidepressant properties thought to help combat drug cravings and prevent the user’s situation from worsening.

In one study, 30 dependent cigarette smokers were supplemented with 800 mg oral CBD, and their side effects, craving, withdrawal, blood pressure, and heart rate were evaluated consistently. According to the results, CBD had a significant impact in reducing the salience and pleasantness of cigarettes and concluded the potential of CBD as a treatment for tobacco use disorder and related disorders. Of course, further studies should also be made to follow up on these findings.

According to a study, CECD plays a role in some illnesses and syndromes. Here are some conditions linked with the homeostatic imbalance and how CBD is believed to help:

It’s not surprising that researchers are investigating CBD, considering that the usual treatments for this condition are anti-inflammatory medications, and CBD might offer another way to manage pain for some.

Using animal models, researchers tested if cannabidiol could alleviate the inflammation. After ten days, mice showed improvement in their condition. Through this study, researchers concluded that CBD could lessen MS cases, though further tests need to be made.

Researchers’ initial findings showed how CBD is thought to help ADHD by interfering with brain development and binding brain receptors.

3. Helps In Combating Obesity And Diabetes

When your immune system gets weak, your pancreatic cells will be affected, potentially leading to Type 1 diabetes. Fortunately, CBD is believed to slow down its development due to the anti-inflammatory properties that they say could help alleviate swelling and improve the body’s metabolism.

For people with Type 2 diabetes, consuming CBD is said to balance the blood sugar level and enhances blood circulation by keeping blood vessels open. Furthermore, it is said to modulate blood pressure as well.

Besides combating diabetes, adding CBD in your exercise regimen is suggested if you’re planning to cut extra kilograms. Although there are insufficient scientific studies, CBD is believed to turn white fat into brown, a telltale sign of generating heat and burning calories. Also, it could provide a boost of energy needed when working out, stimulating your body to exercise more and lose weight.

One of the little-known advantages of CBD consumption is its apparent relaxing effects beneficial for sleep quality. Some medicines for insomnia don’t work all the time and might leave you feeling exhausted for the next day. Therefore, you could consult your doctor if investing in CBD could improve your sleep without harmful side effects.

Additionally, CBD has shown promise as an aid for anxiety and depression, perhaps due to its antidepressant-like benefits. Also, it is said to interact with the serotonin and GABA receptors in your brain, so you don’t have to spend your night overthinking, providing a calmer mind and body for a better sleep cycle.

Reports show that heart disease is one of the leading causes of death worldwide, as one person dies every 36 seconds because of cardiovascular disease in the US alone. Thankfully, CBD is said to have properties beneficial for the heart and circulatory system. CBD is thought to lessen the risks of artery blockage, high cholesterol levels, and other cardiovascular diseases.

For the past few years, CBD has shown promising claims. Initial findings showed its ability to combat alcohol and cigarette addiction, induce homeostasis, help in diabetes and obesity, assist people with sleep troubles, and provide a healthier heart. Moreover, it’s also believed to lower high blood pressure, which is linked to heart attack, stroke, and metabolic syndrome. According to a study with diabetic mice, CBD has prevented heart damage and oxidative stress because of its antioxidant properties that lessened cell death and inflammation.

However, there’s still a long way to prove CBD’s wholistic efficacy, so it’s better to seek professional medical help and advice before trying it for specific conditions on your own.