Sign up for Digital Strategy Newsletter
Home › Loss of Antibiotic Sales During Lockdown Drive Pharma Down 11.2% in April 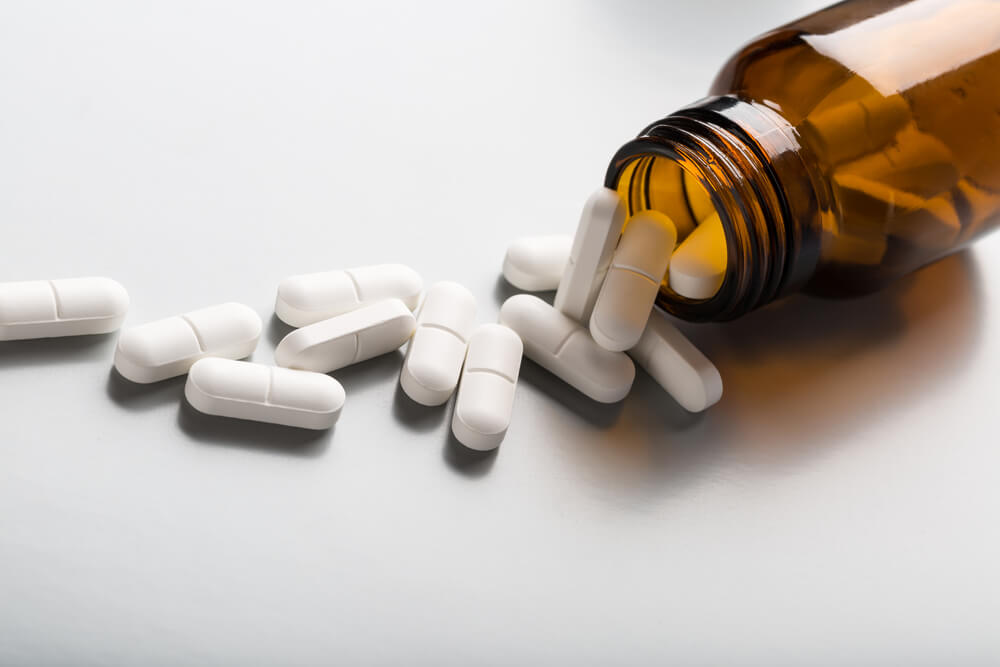 Loss of Antibiotic Sales During Lockdown Drive Pharma Down 11.2% in April

In March, at the onset of the COVID-19 pandemic, the Indian pharmaceutical market grew by nearly 9% as people around the world stocked up on meditations for their chronic conditions. However, following a month of global lockdown, the same market fell by 11.2% year-on-year in April. The main factor in the drop was fewer sales of acute therapy medications such as antibiotics.

What the Data Shows

According to the pharmaceutical data platform and market research firm AIOCD AWACS, the sale of antibiotics fell by an astounding 21.5%. Typically, antibiotics comprise 11% of the total domestic pharmaceutical market. Likewise, gynecology medications, which make up 5% of the market, fell by a massive 23%. Finally, dermatology drugs, usually 6% of the market, fell by a stunning 22.5%.

How the Lockdowns Affected Drug Sales

A senior executive of an Indian company that produces medication for acute therapies confided that the market decline was due to people staying indoors during the lockdowns. As a result, there were far fewer infections. Not only that, but many people were also discouraged from seeking treatment due to fear of contracting the virus at a hospital. Both of these factors resulted in a dramatic fall in antibiotic sales.

Drug companies are now actively pursuing physicians with webinars targeted at helping them to begin using telemedicine platforms to not only diagnose and give patients advice but to also generate prescriptions.

The Indian pharmaceutical industry manufactures 60% of vaccines globally. Furthermore, India is by volume the world’s third-largest drug producer. The fact is, India supplies millions of people around the world with low-cost generic drugs. India operates more than 250 US FDA and UK MHRA approved manufacturing facilities.

Many companies producing medications for acute therapy are based in India. Two such companies, Wockhardt and Alkem Laboratories, both based in Mumbai, saw a serious drop in April revenue; 26.9% and 16.6% respectively. When comparing the Indian pharmaceutical market as a whole, on a month-on-month basis, the 19% market decline is significant.

Analysts at Motilal Oswal Group, an Indian diversified financial services firm, pointed out that for companies like Wockhardt and Alkem sales growth was stifled by the decline in antibiotic sales, which accounts for almost 40% of sales.

While most Indian drug manufacturers reported declining sales growth, Mumbai-based JB Chemicals & Pharmaceuticals, the makers of the antibiotic Metrogyl, experienced a 5% year-over-year growth in April. This is due to a surge in sales of their cardiac medications. Motilal Oswal analysts determined that JB Chemicals excellent sales performance was driven by a 30.8% year-over-year growth in their cardiac medications. The president of JB Chemicals, Pranabh Mody, said that the company had launched a new cardiac drug just before the lockdown began in March, promoting it through webinars with physicians.