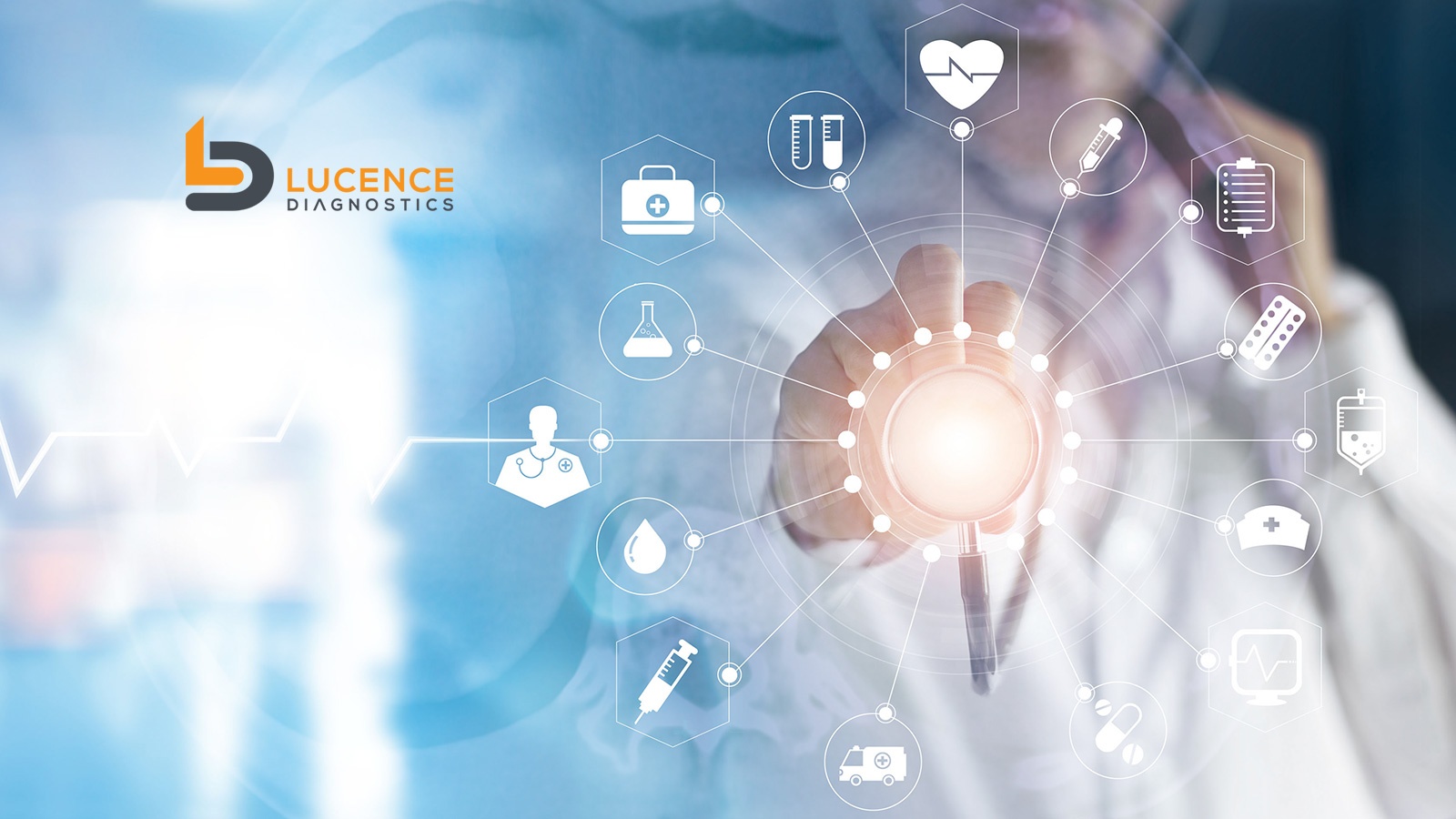 Genomic Medicine Firm, Lucence, Gets $20m to Expand Coverage in the U.S.

A Singapore-headquartered genomic medicine company, Lucence, has raised $20 million in a Series A financing round, with the company expected to use the new funding to scale up its liquid biopsy technology and make it available to more patients in the U.S. and Asia.

In addition, Lucence will use the money to embark on new prospective clinical studies to evaluate its technology for the early detection of multiple cancers.

The funding will also see Lucence expand its presence in the U.S., as the company is now building a lab in the Bay Area to decrease turnaround times for patients.

According to the TechCrunch website, the funding will also support two prospective clinical trials, with the first one focusing on Lucence technology’s sensitivity to actionable variables in late-stage cancer patients. The second clinical trial will evaluate the technology’s use for early-stage detection in several types of cancer, including lung, colorectal, breast and pancreatic.

The financing round was led by Malaysia’s IHH Healthcare, one of the world’s largest integrated private healthcare groups. SGInnovate, together with existing investors Temasek Holdings’ subsidiary Heliconia Capital, Lim Kaling, Koh Boon Hwee, and others, also participated in the round, a statement from Lucence said.

What the funding will be used for

Min-Han Tan, founder and Chief Executive Officer of Lucence, said the startup’s partnership with IHH Healthcare “will accelerate our work to achieve early cancer detection and effective cures, and expand access to this much-needed liquid biopsy technology to patients across Asia and the United States.”

Tan said the company was working towards a world where cancer can be found through early screening. “Our research discoveries, such as the identification of the circulating tumor-endothelial cluster, can transform the liquid biopsy field, allowing better non-invasive cancer screening and profiling for patients.”

Presently, Lucence is designing a clinical trial to validate its early-stage detection test that will involve 100,000 participants. The trial, to be carried out in the U.S. and Asia, is expected to start mid-2020.

Tan was quoted as saying, “The funding will also be used to support prospective clinical trials to demonstrate sensitive profiling in lung and breast cancer patients in the U.S., as well as for a pilot trial for early detection of multiple cancers. I believe our amplicon-based sequencing technology for liquid biopsy testing, combined with advanced software analytics, will achieve better treatment selection and less futile care for cancer patients.”

Lucence spun out of Singapore’s Agency for Science, Technology, and Research (A*STAR) in 2016. In 2018, the company introduced its flagship next-generation sequencing test, LiquidHALLMARK, the first and only clinical sequencing blood test that detects both cancer-related gene mutations and cancer-causing viruses within a single assay.

The company said that LiquidHALLMARK, which detects clinically relevant mutations across 14 cancer types, including lung, breast, colorectal, pancreatic, nasopharyngeal and liver cancers, had been used by oncologists in cancer diagnosis, monitoring, and treatment selection for over 1,000 patients in Asia to date.

Investors are increasingly interested in the liquid biopsy market, with a study by CB Insights saying that there are more than 30 companies that are in that space.

One such company is Freenome, which was listed in Healthcare Weekly as one of the 31 best healthcare startups to watch in 2020. The company uses a simple blood test run through its AI genomic platform to measure cell-free biomarkers and circulating proteins that indicate the presence, type, and stage of cancer. These very early signs of cancer were previously unable to be detected.