Subscribe to our newsletter | [email protected]
Home › Marijuana and Senior Use: What You Need to Know 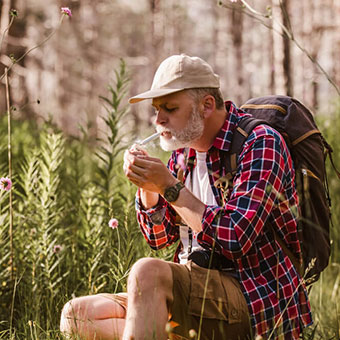 Marijuana and Senior Use: What You Need to Know

Marijuana has been subject to controversy and there have been much-heated debate over its legalization.

The fact is, recreational use of cannabis has been linked to a high number of adverse effects, and for this reason, it has been strictly regulated in many countries around the world.

While marijuana may not be the wonder drug its proponents might claim it to be, there is also growing evidence for the potentially therapeutic effect of some of the chemicals contained in this plant. Research is ongoing, and there has been a push towards the legalization of medicinal marijuana. Currently, medical marijuana is legal in 33 states in the United States.

FDA does not recognize marijuana (cannabis) as a medicine but some synthetic preparations and naturally derived cannabis-related drugs have been approved for clinical use. They are only available through a legal prescription by a healthcare practitioner. Here are some of the facts that you need to know about the use of marijuana for medical purposes in the elderly.

Medical Marijuana Use is Becoming Popular Among the Elderly

A recent study in Canada (where medical use of cannabis has been legal since 2019) has shown that the use of cannabis has been increasing among the elderly population. One significant finding of the study was that these patients reported significantly lower use of opioid prescription drugs for pain relief which are linked with a higher number of adverse effects, potential for addiction, and respiratory overdose. Most participants in the study said that they preferred cannabidiol oil compared to other preparations of cannabis.

Conditions that Medical Marijuana Can Help With

Medical marijuana has been found to be helpful for a number of conditions. According to a  senior guide to marijuana, the medical implications have been quite effective. Read on to find out more about  chronic conditions that it can help them with:

Chronic pain is singularly the most popular reason for which people turn to cannabis for clinical use. Given the opioid crisis in America, and the potential for drug overdoses, doctors and scientists are looking for alternative drugs that might be able to treat chronic pain. There have been studies that showed that the required dose of prescription opioid drugs decreased when used in conjunction with cannabis.

It also appears to help with neuropathic pain, and many users claim that it helps them to function better and alters their perception of pain. Marijuana is also unarguably safer than opiates, and there is less risk of addiction.

Multiple sclerosis is a disease that affects the brain and spinal cord and can cause a wide range of symptoms. It can cause visual problems, difficulty walking, muscle spasms, and fatigue. It is a life-long illness, and patients often have symptoms that can worsen or become better as the disease progresses. Cannabis can be of benefit to patients with multiple sclerosis. Thanks to its muscle relaxant properties, marijuana is found to help with spasticity commonly experienced by patients with multiple sclerosis. It also helps ease the pain, and there is growing evidence to suggest that cannabis can be beneficial in suppressing other common symptoms experienced in multiple sclerosis.

Alzheimer’s is a degenerative disease that affects the elderly and can impair their thinking, memory, and functioning. It’s a debilitating illness, and can seriously wreak havoc on an individual’s everyday life.

A number of scientific studies have found that cannabis can help with dementia and Alzheimer’s disease by directly suppressing the causative factors. The evidence also suggests that medicinal cannabis can delay or stop the progression of other neurodegenerative diseases as well.

While marijuana may not exactly cure cancer, it can help with chemotherapy-related adverse effects such as nausea and vomiting. It also improves appetite in certain types of cancers.

Crohn’s disease is a condition affecting the intestines and other parts of the digestive system that causes chronic diarrhea, abdominal pain, joint pain and weight loss. Currently, there is no cure for Crohn’s disease and medications are given to reduce the inflammation in the digestive tract.

As with other diseases in the list, medical cannabis has shown substantial improvement in patients with Crohn’s disease with almost half of them achieving near recovery.

Is Marijuana Safe for Seniors?

For a drug that has such controversy surrounding it, this is a question that would be in any reasonable person’s mind. While recreational use of cannabis has been linked to numerous side effects, marijuana is typically well-tolerated by older adults. Moreover, compared to opioids which are extremely addictive and linked to overdose deaths, medical marijuana is a safer option in palliative care. However, as the research on medical marijuana had been suppressed due to the stigma surrounding it, it is still new territory. Of course, no drug is without its side effects and it is a decision made by your health practitioner whether the benefits outweigh the risks on an individual basis.

Also, older patients should always inform their doctor about cannabis use. The chemicals present in cannabis can interact with other drugs that the elderly might already be taking, and this can affect treatment. Drug interactions haven’t been well studied for cannabis, so patients should always exercise caution especially patients on anti-epileptic drugs as this can lead to serious side effects. Elderly patients with heart problems should also be careful with taking cannabis as it can increase blood pressure and heart rate.

Medical use of marijuana can be promising for older adults with chronic illnesses that have no cure, and help ease the symptoms that otherwise cause much distress for the patient. Most side effects of cannabis are dose-related, so it is important to take the minimum dose that can help alleviate your symptoms. Marijuana is gaining more acceptance in medical circles, and there is increased interest by the scientific community in researching its potential benefits. Compared to opiate drugs, medical marijuana can be a viable alternative for the elderly with chronic pain and ailments. 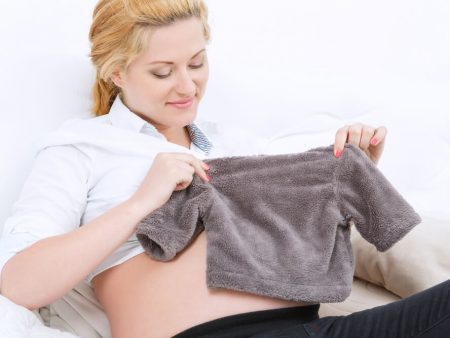 Personal Health
The Emotional Choice Mothers Face When Deciding to Try for a VBAC
July 20, 2021
4 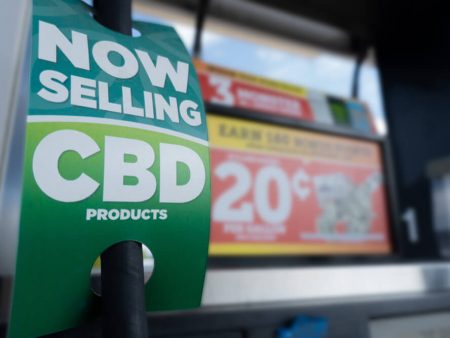 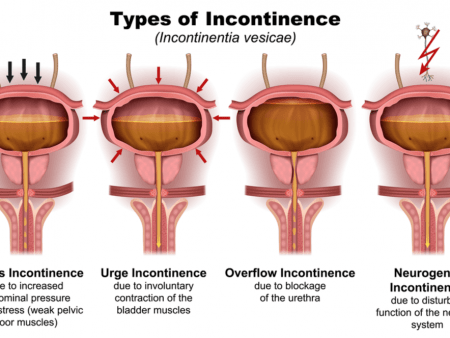