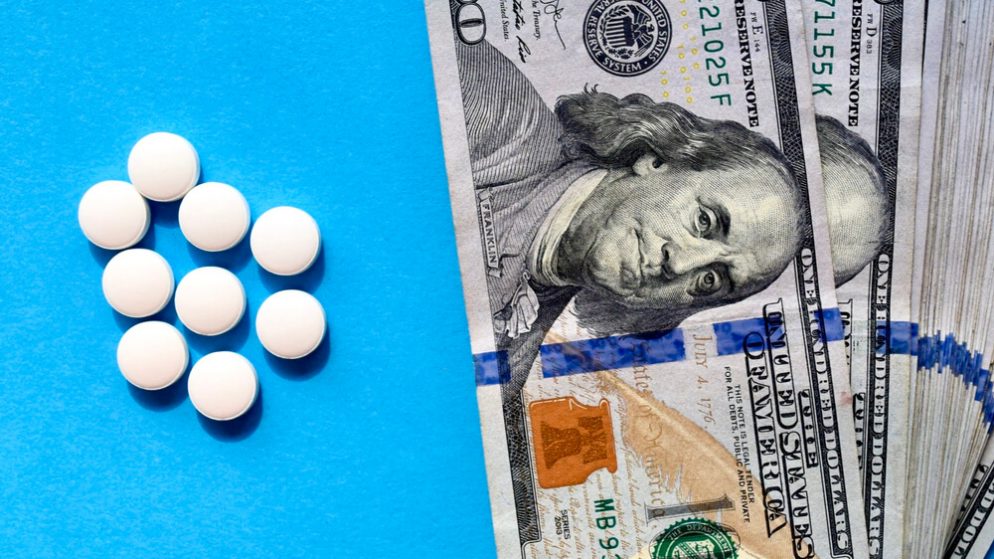 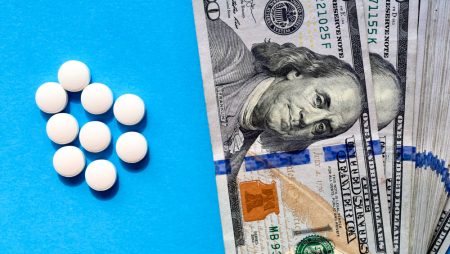 The U.S. three key drug distributors, McKesson, Cardinal Health and AmerisourceBergen, and Johnson & Johnson have settled up to $665 million opioid claims with Native American tribes who considered themselves harmed by continuous exposure to highly addictive painkillers, the Washington Post reported.

According to the deal, McKesson, Cardinal Health, and AmerisourceBergen would pay $515 million over seven years and Johnson & Johnson would contribute $150 million in two years to the federally recognized tribes, resolving litigation in dozens of states with tribal reservations.

More than 400 Native American tribes reached a $590-million settlement with Johnson & Johnson and three other drug distributors, according to court documents filed, on February 1st, in the U.S. District Court in Cleveland. The settlement with distributors includes $75 million they agreed in September to pay the Cherokee Nation in Oklahoma.

The tribes claim huge amounts of highly addictive painkillers manufactured by J&J were distributed by the said companies, neither caring for what tribe leaders consider clear signs of abuse and death. The companies deny wrongdoing, saying they complied with federal drug laws.

The deal is a first for Native American tribes that are often relegated to the sidelines in mass tort litigation, such as in the Big Tobacco litigation of the 1990s, where plaintiffs have been sent to the states for compensations.

Nationwide from 2006 to 2014, Native Americans were nearly 50 percent more likely to die of an opioid overdose than non-natives, according to a Washington Post analysis.

The deal comes months before the first federal opioid trial for a Native American tribe, with the Cherokee Nation’s lawsuit against CVS, Walgreens, and Walmart being heard in September in Oklahoma federal court. A bankruptcy plan for Purdue Pharma, which is under negotiation, would also set aside settlement money for tribes.

The funds would be directed to addiction treatment and prevention programs.

The proposed settlement, which must be agreed to by the sovereign governments of Tribes, comes at a critical time to address the addiction and prevention needs of residents, as drug overdose deaths in the U.S. rose nearly 30 percent in 2020, according to preliminary data from the Centers for Disease Control.

Janssen has agreed to resolve the Tribal claims for $150,000,000, payable over two years. The Distributors resolved the Tribal claims for $439,964,500, payable over seven years. These two settlements are initial, partial settlements as Tribal opioid claims against several other Defendants remain pending in the consolidated Multi-District Litigation in the federal court in Cleveland, Ohio.

Johnson & Johnson said in a statement that its “actions relating to the marketing and promotion of important prescription opioid medications were appropriate and responsible,” adding that the drugmaker no longer sells prescription opioids in the United States.

Pharma marketing refers to the marketing of drugs and medical devices by private and public organizations to doctors, clinicians and consumers.

With the average American spending  $1,000 on drugs a year, marketing is a top priority for the major players in the pharmaceutical industry. With so much spending involved, most companies understand the great role and importance of marketing in pharma.

But the COVID-19 pandemic made classical clinical trials for new drugs very difficult, so emerging technologies and industry enablers of future drug trial designs rose to the challenge in a decentralized world. Now, companies, J&J included, claim to be striving to create new, better drugs for unmet patient needs.

Lawyers Are Very Happy with the Outcomes of Their Work

“This initial settlement for Tribes in the national opioid litigation is a crucial first step in delivering some measure of justice to the Tribes and reservation communities across the United States that have been ground zero for the opioid epidemic,” said Tara Sutton, Chair of Robins Kaplan LLP’s Mass Tort Group. Ms. Sutton acted as one of the negotiators for the plaintiffs’ Tribal Leadership Committee in the negotiations with the settling Distributors.

Chairman Douglas Yankton of the Spirit Lake Nation in North Dakota welcomed this first opioid litigation settlement noting, “American Indians have suffered the highest per capita rate of opioid overdose and are more likely than another group in the United States to die from drug-induced deaths. Given this, the dollars that will flow to Tribes under this initial settlement will help fund crucial, on-reservation, culturally appropriate opioid treatment services.”

Tim Purdon, the Co-Chair of Robins Kaplan LLP’s American Indian Law and Policy Group, added, “At Robin Kaplan, we were one of the first to identify the opportunity for Tribes to exercise their sovereignty by bringing suit, just as State Attorneys General did, against the companies that created and drove the opioid epidemic. This is the first time in history that Tribal Nations in these numbers have participated in nationwide mass tort litigation at this scale.”

The court-appointed Tribal Leadership Committee on which Robins Kaplan LLP serves and the settling Defendants have entered into settlement Term Sheets summarizing their agreements and are in the process of drafting definitive settlement agreements. All federally recognized Tribes will receive notice of how they may participate in both settlements. All federally recognized Tribes will be eligible to participate in both settlements regardless of whether the Tribe has previously filed suit against the Settling Defendants.