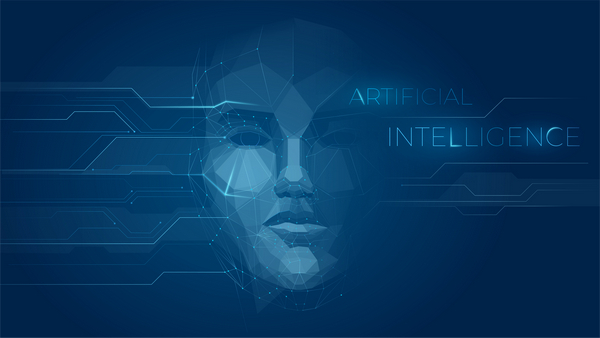 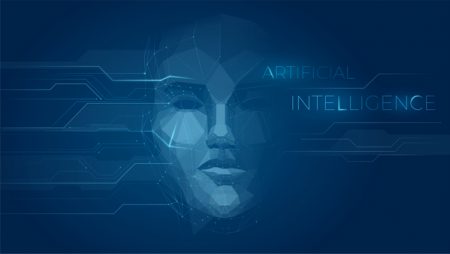 Pharmaceutical company Novartis has teamed up with Microsoft in a five-year artificial intelligence deal.

The two companies plan to develop applications for Microsoft’s artificial intelligence capabilities that will improve Novartis’ drug development processes. For its part, Microsoft plans to use the alliance to test AI products it is already working on in ‘real-life’ situations.

The deal aims to provide an AI solution to, among other items, organizing and using the masses of data generated from laboratory experiments, clinical trials, and manufacturing plants managed by Novartis.

In a blog post announcing the partnership, head of Microsoft Healthcare Peter Lee said, “The issue isn’t just a problem of the overwhelming volume [of data].”

“Much of the information exists in the form of unstructured data, such as research lab notes, medical journal articles, and clinical trial results, all of which is typically stored in disconnected systems.”

The collaboration will first focus on personalizing treatment for patients with age-related macular degeneration. It will use AI to scan tens of thousands of already existing images of patients’ eyes in search of patterns that could pave the way for more suitable dosing.

Novartis’ chief digital officer Bertrand Bodson said, “We have thousands and thousands of OCT scans (optical coherence tomography) [of eyes]. That’s a beautiful input for AI, because one of the easiest areas for pattern recognition and patient stratification has been imaging.”

The partnership will also look at improving the manufacturing of CAR-T cells for cancer immunotherapies.

A newly created AI innovation lab will provide  “an equal-to-equal partnership,” according to Bodson. The collaboration will also apply AI to generative chemistry to enhance drug design.

No financial details were released on October 1 when the partnership was announced.

It is thought that the companies will be able to benefit each other equally, and have termed the new deal an ‘alliance’.

Employees of both companies will team up to work at Novartis’ headquarters in Basel, Switzerland, at Novartis’ service center in Dublin, Ireland, and at Microsoft’s research lab in the U.K.

Despite the recent FDA approval of the world’s most expensive drug made by Novartis, the company has been under fire for submitting manipulated test data.

It was reported that despite being aware of the issues in March, Novartis did not inform the FDA until late June, a month after the drug was cleared for commercial use. An investigation is ongoing which could result in a penalty or fine.

Teaming up with Microsoft, however, seems to fit Novartis CEO Vas Narasimhan’s vision for the pharma giant and its future production and design processes.

The pharmaceutical industry’s future with AI seems bright, with 62 percent of pharmaceutical businesses thinking of investing in AI in the near future.

Artificial Intelligence
How Machine Learning Is Revolutionizing The Healthcare Industry
May 20, 2022
291