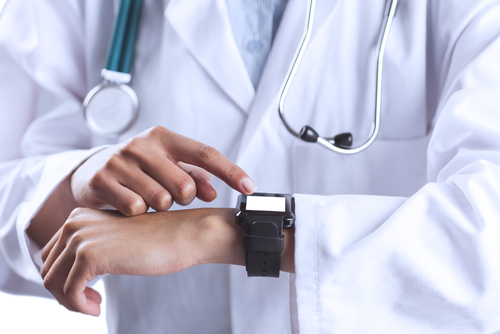 Notable Health, a San Mateo, California-based startup, aims to lower the physician burnout phenomenon by introducing AI technology into a wearable doctor’s assistant that will help manage their workload.

The company just raised $13.5 million in a Series A round; Oak HC/FT and F-Prime Capital Partners are the main investors. The startup was the previous beneficiary of a $3 million round of seed funding led by Greylock Partners with participation from Maverick Ventures, both also participated in this recent round.

“We are thrilled to partner with some of the industry’s leading digital health investors as we continue to expand our product development and accelerate hiring across the company,” Pranay Kapadia, Notable co-founder and CEO, said in a statement about the recent funding.

What are wearable devices and why does the healthcare system need them?

As Forbes’s contributing author, Lee Bell, states, most successful wearable devices on the market right now seem to be smart watches and health and fitness trackers.

Statistics put together by author Ashraful Alam, in his Medium article, 10 Notable Facts About Wearable Technology, say the number of connected wearable devices worldwide is expected to jump from around 325 million in 2016 to over 830 million in 2020.

In fact, according to statista.com, over 170 million units of wearable wrist-wear devices are forecast to be shipped in 2020, more than any other wearable category.

It is easy to understand why progress in the healthcare system seems impossible without integrating these devices in all of our lives, physicians and patients alike.

Not unlike other origin stories stemming from personal experience – according to Notable CEO, Pranay Kapadia, the idea for the company came from his wife’s experiences as a physician. She hated her job because of the enormous administrative tasks it required and other doctors in his family felt the same. Kapadia noted that they called themselves “click monkeys,” because of the amount of time they spent on the computer.

“We started Notable after my family of physicians complained about how their work had become focused on billing and risk mitigation, and less about the patient or data needed to improve outcomes,” Kapadia said. “We started Notable to leverage powerful technologies such as AI, wearables, and voice interface to address these challenges and to give physicians what they really want — a seamless, truly hands-free solution, not another screen to learn or computer application.”

The amount of time spent on paperwork and administrative tasks is continually increasing in the healthcare system; most physicians spend more than 10 hours per week on these tasks.

Instead of spending more time with their patients, physicians end up locked in their offices, in front of the computer, finishing paperwork, or they take it home, thus sacrificing time with their families. Adding to this struggle is the fact that, even though EHRs have digitized health records, inefficient data collection often leads to incomplete patient data.

How does Notable technology work?

With Notable – it’s all voice driven. One basically has to do nothing more than talk, and the device captures all that is said.

Physicians can focus on clinical work and, as the company claims on its website, the app takes care of the rest. Notable’s technology is an app built for the Apple Watch, transforming it into a wearable doctor’s assistant.

A physician only has to speak during the patient’s visit, and the app records whatever is said. The microphone captures information even if the doctor’s wrist is down at his or her side.

The product makes physicians happy, and this could make investors happy, too

“Using Notable Health’s technology has significantly increased our physicians’ overall wellness and workflow. Our physicians are now able to see more patients, no longer need to remember rules across our payer mix, which has resulted in an overall better patient experience,” said Sean Glass, Founder and CEO of Advantia Health, a fast-growing health care company focused on the health of women and their families.

The app covers SOAP notes, tee-up orders, referrals, and even billing. Notable can work with any EHR and is flexible enough to adapt to different workflows. It uses HIPAA compliant AI, the company states, and automation to adapt to physician work patterns, instead of the other way around. Notable improves billing, lowers malpractice risk, tracks stress (since it can record the physicians’ heart rate), and monitors effectiveness. 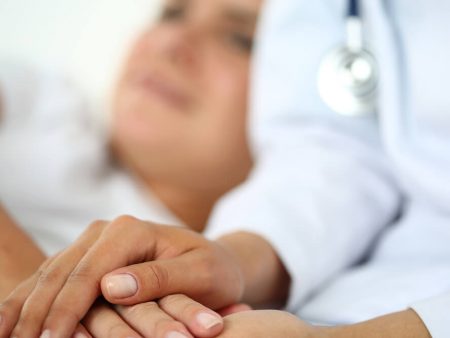 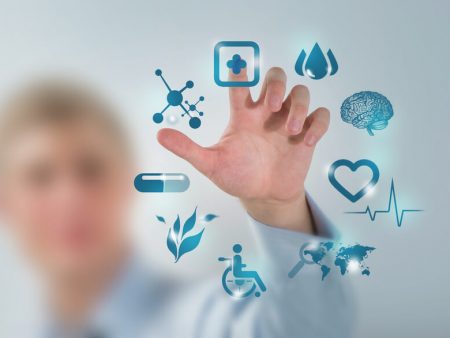