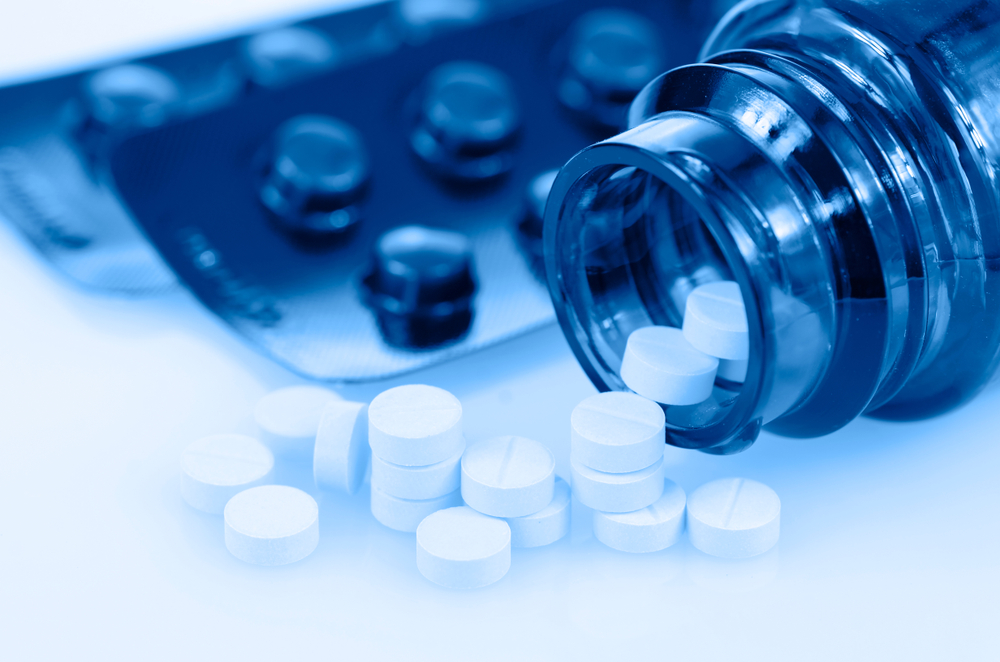 FDA Approves The World’s Most Expensive Drug Ever From Novartis

The U.S. Food and Drug Administration (FDA) has approved a therapy that costs $2.125 million per patient — the world’s most expensive drug — a one-time treatment for spinal muscular atrophy or SMA, a rare childhood genetic disorder.

Zolgensma is manufactured by AveXis, a Novartis company, and is used in the treatment of SMA, a disorder that destroys an infant’s muscle control and kills nearly all of those with the most common variant of the disease within a couple years.

In a statement, Novartis Chief Executive Officer, Vas Narasimhan, said: “Zolgensma is a historic advance for the treatment of SMA and a landmark one-time gene therapy. Our goal is to ensure broad patient access to this transformational medicine and to share value with the healthcare system.”

Zolgensma, which is prescribed to children under two years old, works by altering the underlying genetic cause of Type 1 SMA. The disease affects one in 10,000 births, resulting in either death or the need for permanent ventilation by the age of two in 90 percent of cases. The therapy is also prescribed to babies who have not shown SMA symptoms.

It is estimated that 400 babies are born with the condition in the U.S. annually.

Price could put therapy out of reach

Although there is demand for the therapy, the $2.125 million price tag is enough to put it out of the reach of many patients. Novartis has defended the price, saying their therapy was 50% cheaper than other long term therapies already on the market.

In addition, Narasimhan said, “the price of Zolgensma is expected to be within the range of traditional cost-effectiveness thresholds used by ICER when updated for its full labeled indications. We believe by taking this responsible approach, we will help patients benefit from this transformative medical innovation and generate significant cost savings for the system over time.”

The Institute for Clinical and Economic Review (ICER) evaluates drug prices. ICER had earlier this year said Zolgensma was worth up to only $1.5 million. However, ICER president, Stephen Pearson, said “given the new efficacy data for the presymptomatic population, the price announced today ($2.125 million) falls within the upper bound of ICER’s value-based price benchmark range.”

However, it also said that after further study of the clinical results and the FDA’s approval, the $2.125 million price “falls within the upper bound of ICER’s value-based price benchmark range.”

In justifying the price tag for Zolgensma, Novartis further stated that the current cost of chronic therapy, which is given over the patient’s lifetime, can often exceed $4 million in the first 10 years of a child’s life.

“In addition, that therapy stops working if treatment is stopped. Zolgensma is expected to save costs in the healthcare system compared to chronic treatment for the treatment and care of SMA,” the company said.

To make the drug more accessible, Novartis is in negotiations with 15 health payers so that the cost of the drug could be spread over five years, with patients paying $425,000 annually. CNBC reported that the payments would be based on the success of the treatment as well as other novel pay-over-time options.

“Insurers were going to cover Zolgensma no matter the price, and Novartis has spoken publicly about considering prices that approached $5 million. It is a positive outcome for patients and the entire health system that Novartis instead chose to price Zolgensma at a level that more fairly aligns with the benefits for these children and their families,” ICER’s Pearson said.

Novartis revealed that it had partnered with Accredo to offer the pay-over-time option of up to five years to help ease possible short-term budget constraints, particularly for smaller states, small payers and self-insured employers. The company also said CuraScript SD has been selected as the sole specialty distributor, given its rare disease experience, including gene and cell therapies.

“We are thrilled to be able to offer our members access to this groundbreaking gene therapy, particularly in light of AveXis agreeing to place a portion of the cost at risk, contingent upon demonstrating continued performance over a five-year period. The clinical benefits of gene therapy for infants with life-threatening genetic diseases, such as SMA, are undeniable, and our innovative, outcomes-based agreement helps ensure that we balance access and affordability for our members,” Michael Sherman, chief medical officer at Harvard Pilgrim Health Care, said.

Zolgensma is now expected to compete with Spinraza, manufactured by Biogen, for the treatment of SMA. Spinraza costs $750,000 for the first year and then thereafter $375,000.

“Patients with SMA now have another treatment option to minimize the progression of SMA and improve survival. This approval demonstrates the continued momentum of this promising new area of medicine and the FDA’s commitment to supporting and helping expedite the development of these products,” the FDA’s Peter Marks, said.