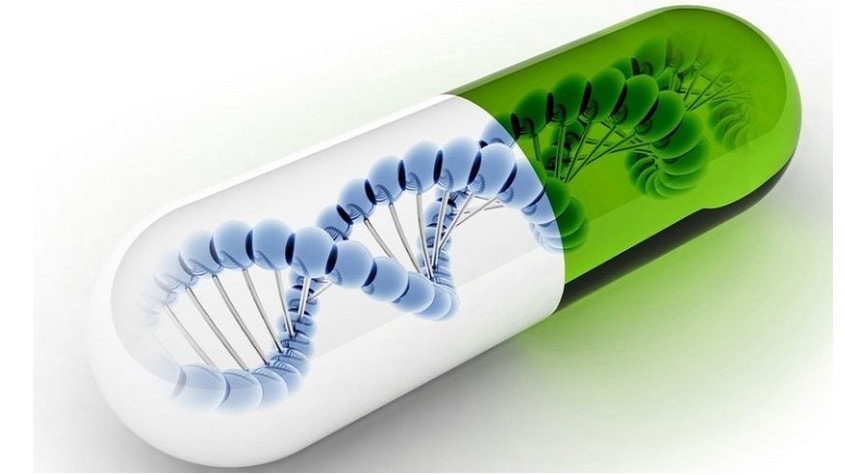 United Kingdom-based biotech firm, Orchard Therapeutics has closed a successful Series C financing round, during which it raised $150 million. The new funding will be used to promote its late stage programs that are at commercialization stage.

From start-up to emerging leader

The financing round was led by Deerfield Management, with RA Capital Management, Venrock, Foresite Capital and Perceptive Advisors, coming on as new investors.

This could be considered rapid growth for a company that was founded in 2015, with some speculating that it could be well on its way towards an Initial Public Offering.

Elise Wang, a principal at Deerfield said she was impressed by Orchard’s development from a start-up to being “an emerging leader in gene therapy”.

Wang added that she believed Orchard Therapeutics had “generated compelling clinical data on products which have the potential to become breakthrough treatments for patients”.

Orchard Chief Executive Officer and President, Mark Rothera, said the oversubscribed financing round was a “a testament to the confidence we have built among our stakeholders, based on the substantial progress ofOrchard Therapeutics’ clinical and preclinical programs since our Series B round last year”.

The company’s three late stage programs are for the treatment of adenosine deaminase severe combined immunodeficiency (ADA-SCID), metachromatic leukodystrophy (MLD) and Wiskott–Aldrich syndrome (WAS), which are moving closer to registration and commercialization.

ADA-SCID is defined as a metabolic disorder that causes immunodeficiency, occurring in fewer than one in 100,000 live births worldwide, while MLD is caused by a genetic defect resulting in the lack of a lysosomal enzyme, Arylsulfatase A, an enzyme that breaks down sulfatides, which leads these sulfatides to increase in brain, peripheral nerves, liver, and kidney.

WAS is an inherited metabolic disease that causes immunological deficiency and reduced ability to form blood clots.

Other rare disease treatments inOrchard Therapeutics’ development pipeline are therapies for mucopolysaccharidosis types IIIA and IIIB are also expected to benefit from the funding.

The financing round came just four months after Orchard acquired the rare diseases portfolio of GlaxoSmithKline, which included the gene therapy Strimvelis for ADA-SCID, which is also known as “bubble baby” disease, Reuters reported.

The medicines that GlaxoSmithKline sold toOrchard Therapeutics, Reuters continued, were considered too niche, as the former says it was refocusing its drug research program.

Investors’ interest in rare diseases medicines on the rise

The successful Series C financing round for Orchard Therapeutics is testament to a boon for research and development of rare genetic diseases therapies.

United Kingdom-based  start-up, Healx, recently disclosed it had raised $10 million in a Series A funding round, while Novartis acquired AveXis for $8.7 billion in April.

However, the field of rare genetic diseases therapy is not without its controversies, as there are safety concerns and questions about whether they will be commercially sustainable.

In Europe and the U.S, three gene therapies have already been approved, and Xconomy reported that more are expected to be licensed.

There are approximately 350 million people affected by 7,000 rare diseases, Healthcare Weekly reported at the end of July, and 95% of these ailments have no cure. 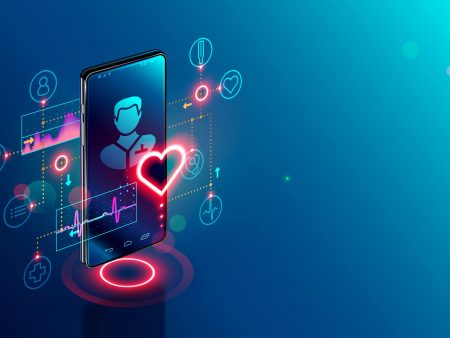