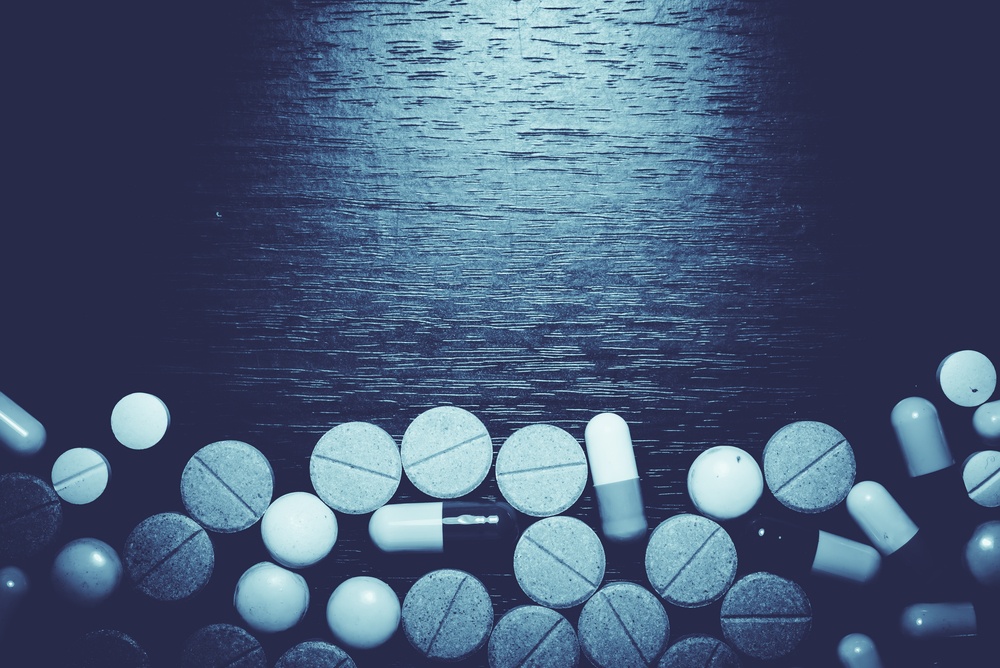 Huge pharmacy chains and drugmakers are finding it difficult to respond to lawsuits related to the deadly opioid epidemic. Millions to billions of dollars are at stake if the companies are found guilty. The companies involved with the opioid crisis are at stake and liable for fueling the crisis. Many companies, such as Purdue Pharma and CVS are already suffering because there is evidence in civil suits revealing how their internal systems work.

Cities and states are starting to file lawsuits in a more aggressive manner in order to reveal the drug industry’s practices. They are also starting to urge courts to make internal memos about the marketing strategies of the industry. Several huge pharmaceutical companies are involved and all are getting hit with heavy lawsuits relating to the opioid crisis.

The Sackler family, owner of Purdue Pharma has been named in several lawsuits accusing the company of aggressively marketing OxyContin, their most profitable painkiller, in order to profit from the opioid crisis. The amended complaint, publicly released in the first week of February, was ruled by Suffolk County Superior Court Judge Janet Sanders.

Insights on the Crisis

There is an increase in the number of documents continually being released into the press and many of these disclosures reveal troubling information. In the internal memos, Purdue executives mention that their prescription opioids are more dangerous than the company was admitting to doctors. However, company directives were also ordering sales representatives to get even more patients exposed to using opioids, including veterans and vulnerable seniors.

Purdue Pharma pleaded guilty to a felony and agreed to stop misrepresenting the addictive potential opioids have and filed both state and federal appeals to block the release of Purdue’s plans to expand into drugs that treat opioid addiction. However, the attorney complaint said that this was just a tactic by Purdue to distance themselves from the studies mentioning that their highly profitable painkiller, Oxycontin, is highly addicting.

In addition to the memos showing that Purdue acknowledged that their opioids are addictive, internal communications also showed that Purdue executives created secret plans, such as Project Tango in which the risk of the opioid epidemic was acknowledged. The program they had been working on was allegedly created to help prevent Purdue and its company from increasing opioid dependence by selling drugs and addiction treatment services to help people who were addicted to their OxyContin painkiller.

Many states are suing Purdue, including Massachusetts, in the midst of the opioid crisis. According to Maura Healey, Massachusetts Attorney General, “We’ve done something that hasn’t been done before.” She continues her statement by saying, “What Purdue’s own documents show is the extent of deception and deceit. What’s important to me is that the facts come to light, and we get justice and accountability”.

Purdue Pharma has been ignoring any disclosures and describes the information found in the documents as proprietary, indicating that it should be considered as corporate property. As more information is released and revealed to the public eye, it is creating fury amongst citizens. Companies such as Purdue Pharma and Janssen appear to have fueled the epidemic by creating deceptive marketing tactics while being aware of the risks.

Massachusetts blames Purdue of keeping track of doctors who were over-prescribing OxyContin but failing to report the data to authorities. Companies such as the Janssen Pharmaceuticals unit of Johnson & Johnson, which also sells opioids, face escalating lawsuits over several products.

The family behind OxyContin, the Sackler family, gained billions of dollars by pushing patients to continuously use opioids despite evidence that the drug was fuelling the opioid crisis. The Sackler family has been profiting off the drug abuse crisis by selling drugs used to treat addiction.

Purdue has fought hard to keep the allegations secret, but several courts have ruled against the company. Backlashes of this type that are now being directed towards pharmaceutical companies have been happening for many years. A similar situation can be seen in the period when tobacco companies faced lawsuits in the 1990s. That was the start of public awareness of corporate wrongdoings. Purdue is saying the lawsuits are being taken out of context and should be observed carefully before the wrong information gets in the hands on media.

A major opioid trial will begin in Oklahoma state court in May, even as attorneys continue to fight over millions of pages of documents that have not yet been made available to the public.