Sign up for Digital Strategy Newsletter
Home › Report: One Quarter of All New Approved Drugs are for Cancer 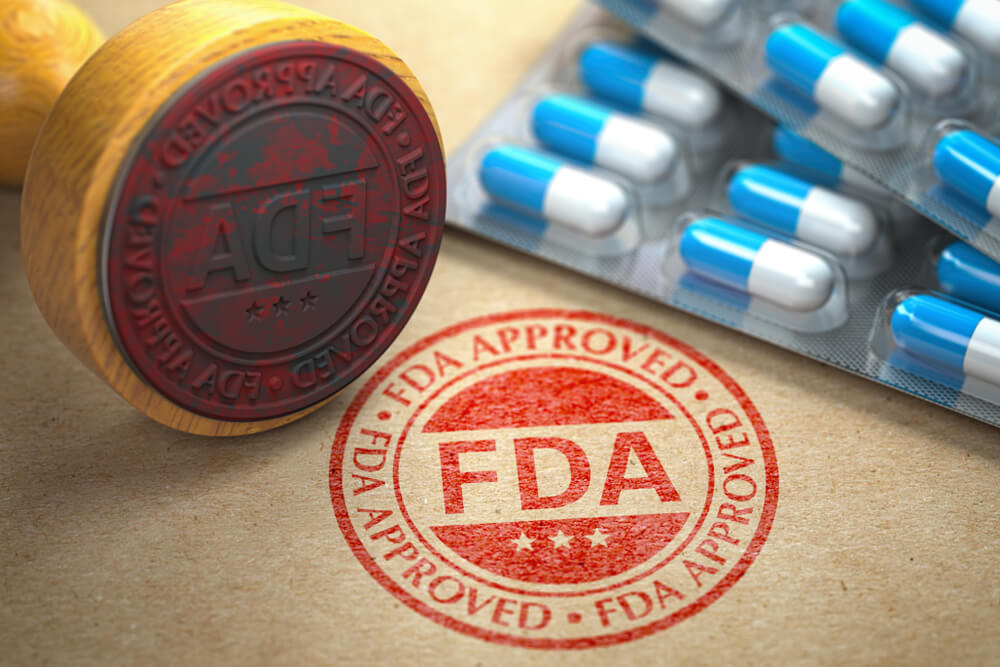 Report: One Quarter of All New Approved Drugs are for Cancer

Cancer drugs account for more than a quarter of new U.S. Food and Drug Administration (FDA) approvals, a massive increase from the 4 percent share that they had in the 1980s, a new report says.

The report, by the Tufts Center for the Study of Drug Development (CSDD), shows that 27 percent of all new approvals have been for cancer drugs. In addition, the analysis says that from 1980 to 2018, the FDA approved a total of 126 cancer drugs to treat solid and hematologic tumors.

“New approaches to development helped to drive the surge in new oncology products, including improvements in clinical trial design, novel drug formats, and a focus on new and validated targets. Those efforts appear to have paid off, as cancer patients today have many more effective treatment options,” said Joseph A. DiMasi, research associate professor and director of economic analysis and at Tufts CSDD who conducted the analysis.

Among other issues, the report noted that clinical development of oncological drugs between 1999 and 2018 was 9 percent longer than for non-cancer drugs. It also said the time for getting approval for cancer drugs was 48 percent shorter on average compared to non-cancer approvals.

In addition, the report says total clinical development and approval phase times between 1999 and 2018 was 17 percent longer on average for hematologic drugs (8.8 years) compared to drugs for solid tumors (7.5 years).

“Developers will be challenged to control development costs, particularly those tied to recruiting sufficient numbers of patients for clinical trials involving rare cancers, and manage payer pressure to control drug prices and contain pharmaceutical spending in the U.S.,” DiMasi said.

The FiercePharma website reported that the surge in oncological drug approvals was because pharmaceutical companies have adopted a new approach to drug development, focusing on pursuing novel mechanisms for treating cancer and validating them with clinical trials that are much better designed than they were in the past.

Furthermore, the FDA has increased its efforts to speed the approval of medicines that address unmet medical needs.  The result is a flood of new cancer drugs.

“The Tufts analysts emphasized that the pharmaceutical industry has become smarter when it comes to identifying new targets for treating cancer — gene mutations and the like — developing drugs to target them and then designing clinical trials around the patients who are most likely to respond to those medicines,” the FiercePharma website said.

In 1992, the FDA introduced the Accelerated Approval Program to allow for earlier approval of drugs that treat serious conditions, and that fill an unmet medical need based on a surrogate endpoint. A surrogate endpoint is a marker, such as a laboratory measurement, radiographic image, physical sign or other measure that is thought to predict clinical benefit but is not itself a measure of clinical benefit. The use of a surrogate endpoint can considerably shorten the time required prior to receiving FDA approval, it was explained.

The FDA says using surrogate or intermediate clinical endpoints can save valuable time in the drug approval process. “For example, instead of having to wait to learn if a drug actually extends survival for cancer patients, the FDA may approve a drug based on evidence that the drug shrinks tumors because tumor shrinkage is considered reasonably likely to predict a real clinical benefit.”

The accelerated approval program based on a surrogate endpoint has not been without criticism.

A study published in the medical journal, JAMA Internal Medicine in May found that among cancer drugs that received accelerated approval from the FDA using surrogate endpoints or other measures, only 20 percent ended up improving overall survival rates in later confirmatory trials.

“Cancer patients need cancer drugs faster, and accelerated approval helps expedite the process but patients don’t need just any cancer drugs, they need cancer drugs that help them have a longer and-or better lives,” Bishal Gyawali, a medical oncologist and assistant professor at Queen’s University in Canada, who was the first author of the study, was quoted as having said.

Examples of cancer drug use that received accelerated approval from the FDA but that failed to improve the primary endpoint of overall survival in their post-approval trials include bevacizumab for glioblastoma; atezolizumab for urothelial; nivolumab after ipilimumab or BRAF-inhibitor in melanoma and pembrolizumab for head and neck cancer.

In addition to the Accelerated Approval Program, the FDA has three other expedited review and approval programs – Breakthrough Therapy, Priority Review, and Fast Track – which are now drawing more submissions than ever before.

Cancer drugs, One Quarter of All New Approved Drugs are for Cancer
RELATED DIGITAL HEALTH NEWS