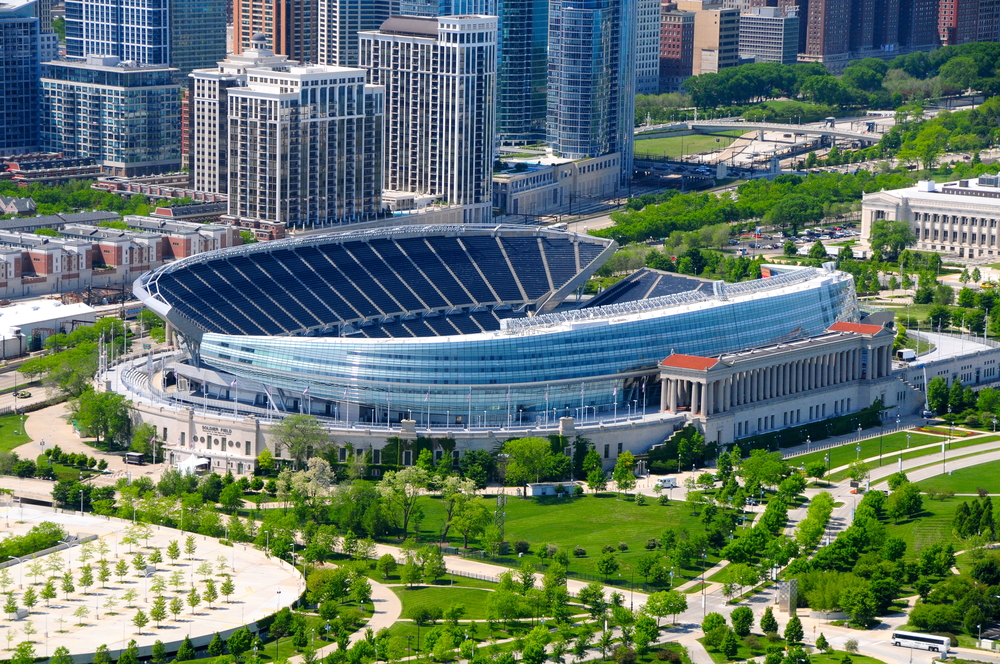 Navigating our way out of this pandemic was never going to be easy and each aspect of our way of life has to be treated differently in order to get things moving again, in the safest way possible.

With regards to sporting events and activities, Illinois Governor J.B. Pritzker has moved forward to offer some encouraging news for Illinois’ young population.

The state is currently in phase 4 of the ‘Restore Illinois’ plan and in line with this, the state has announced that it will now allow the attendance of spectators in some sports, as well as the reopening of recreational sports centers and venues.

Initially, this is going to only include a maximum of 20% seating capacity for fans, with groups of no more than 50 people.  These facilities will be able to open up to a maximum of 50% although there are varying rules depending on what the sport is.

Sports have been ranked based on risk levels and rules have been defined based on the level of risk, broken down into 4 tiers of separate guidelines.

These guidelines recommend distance, number of people playing and level of contact. Whilst some of the restrictions are tough and will alter the way that sports are played, Illinois’ young population are unlikely to be concerned and will no doubt look forward to getting active again.

The restrictions for each level of sport is as follows:

Level 2 – Intra-team scrimmage allowed, no competitive play and parents must attend with minors

Level 3 – Intra-conference or intra-league play/meets only; state – or league-championship game/meet allowed for low-risk sports only

Information and specifics on sports and where they have been ranked in terms of risk can be found on the Illinois Department of Commerce and Economic Opportunity website.

Speaking at last Wednesday’s press conference Gov. Pritzker touched on the tough decisions which have to be made relating to this virus:

READ
Health and IT Coalition Forms to Tackle US Inequalities

“As much as I’d like to, this virus isn’t something that we can wish away. So we have to act responsibly and collectively to protect the people that we love”

This will of course be the toughest time for many in government who understand the need to get things moving, pick the economy back up and encourage normality to resume as best as possible, whilst avoiding a sharp spread and a regression of activities.

This decision has been taken at a tough time for Illinois as it seeks to ramp up testing and minimize the spread of the virus which has been on the rise in recent days and weeks.

It is however widely considered a positive move by the Governor to have relaxed the rules around sports for Illinois’ young population, assuming that it is done so within the guidelines.

Things are not over of course, and whilst Illinois is seeing spikes again there is a far more conscious attempt now at opening up, and accepting that we are not going to be the same as before the outbreak.

Using solutions and regulations however will help things get moving again, and this is something which we looked when discussing the acceleration of digital solutions following the pandemic and how digital health in particular will be an important aspect of the future.

It is Illinois’ young population who will be critical to our successes and our management of health in the future, and that is why we need them back into education and back playing sports, despite the risk which is presented.

Pritzker sought to enforce this point further this Wednesday reiterating the dangers to young people:

Currently, no vaccine for this virus, although as we reported back in June, Dexamethasone has shown great promise in helping patients in combating Covid-19.

There is also a great deal of promise in stem cells in treating longer-term issues such as those which Gov. Pritzker mentioned, we featured this podcast episode last month which looks deeper into this opportunity.

The point here is that there is hope, and that is exactly why we have to take small steps to get things back to some kind of normal, and encouraging Illinois’ young population to get back to the sports they love is doing exactly that.

If this pandemic and its victims have shown us anything it is that being healthy is more important than ever before, and this is why kids being encouraged to get out there and exercise through sport is a crucial aspect of the reopening plan. 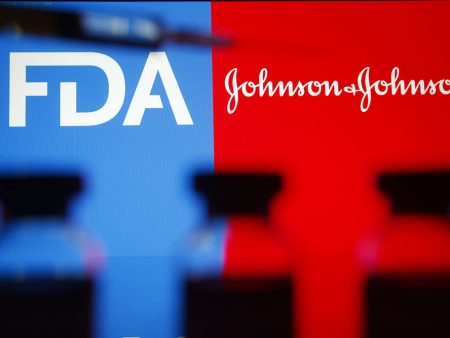 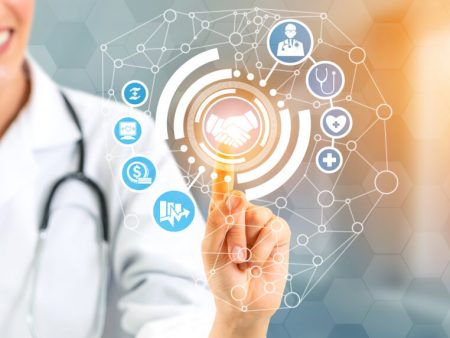 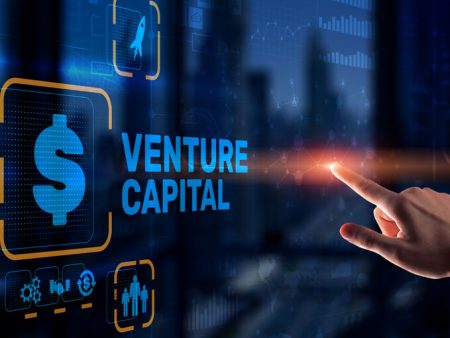