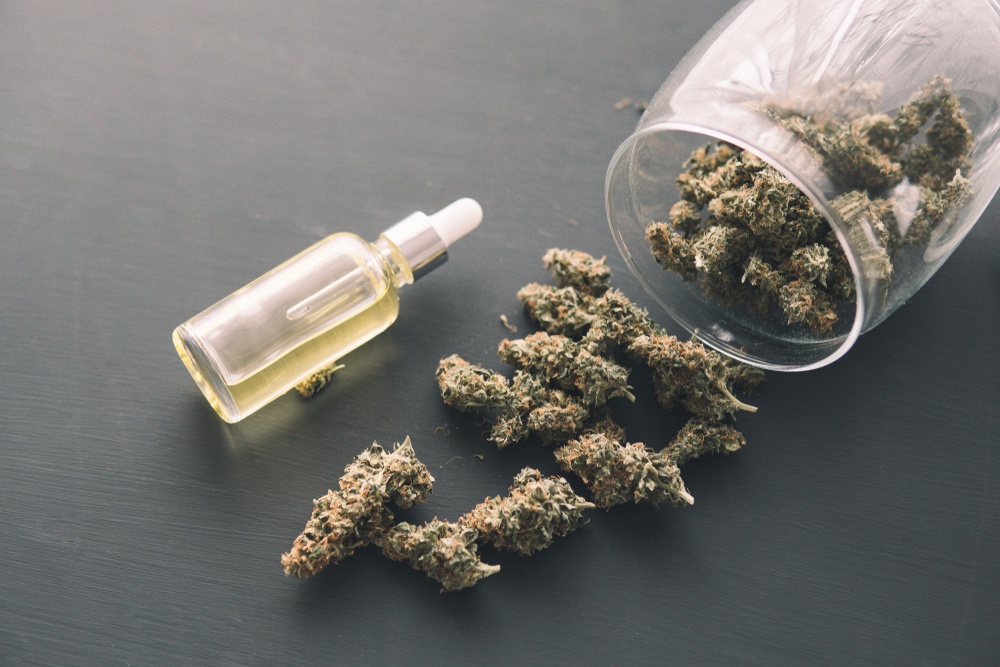 Last month, Governor J.B. Pritzker delivered on a campaign promise by approving a law that allows recreational marijuana use. The Illinois State Medical Society says trouble could be lurking ahead and is calling for regulations that limit the potency of cannabis, warning that marijuana could lead to psychosis.

With the law on recreational marijuana use expected to come into effect on January 1, 2020, the Illinois State Medical Society is advocating for regulations that put limits on THC, the psychoactive ingredient that determines how high cannabis users get. The Illinois State Medical Society is also calling for strong warning labels, and a ban on claims of health benefits from cannabis, the Chicago Tribune reported.

Erring on the side of caution

Illinois State Medical Society President Paul Pedersen was quoted saying he had heard from psychiatrists in the state that there had been an increase in the number of young people visiting emergency departments with acute psychosis from marijuana in the past few years. With this information Pedersen said he was supporting THC limits: “It would be better to err on the side of being conservative.”

The Illinois State Medical Society did not endorse the legislation legalizing the recreational use of marijuana, but said it will continue to engage with lawmakers during the rulemaking process and on future legislative changes.

Link between marijuana use and psychosis

Pedersen and his colleagues may have a reason to worry. A recent study published in the Lancet found that daily cannabis consumers have increased odds of developing a psychotic disorder. There is an even higher risk for high-potency cannabis users. The researchers argued that removing high-potency cannabis use — as one component cause among others — could prevent up to 50 percent of new cases of psychotic disorder.

However, the study’s authors said the cause of psychotic disorder was not attributable to one factor, but rather, there were multiple factors that combine to cause it.

Another study, that was looking for a link between potent marijuana, frequency of use and rates of psychosis concluded that there was an association between stronger marijuana and higher incidences of psychotic disorders. The study tracked 2,000 people in Europe, around half of whom appeared to suffer from a first-time psychotic episode between 2010 and 2015,

An earlier study published in 2014 said there was emerging evidence supporting claims of a causal link between cannabis and psychosis or psychotic disorders, including schizophrenia.

“Acute exposure to both cannabis and synthetic cannabinoids can produce a full range of transient psychotomimetic symptoms, cognitive deficits, and psychophysiological abnormalities that bear a striking resemblance to symptoms of schizophrenia. In individuals with an established psychotic disorder, cannabinoids can exacerbate symptoms, trigger relapse, and have negative consequences on the course of the illness,” the study said.

In addition, the study said young people who were exposed to cannabis risked psychotic disorders later in life. It added that the risk was dose-related. Furthermore, the study concluded that there was evidence showing that cannabis may be a “component cause in the emergence of psychosis, and this warrants serious consideration from the point of view of public health policy.”

However, Jeremy Unruh, director of public and regulatory affairs for PharmaCann, believes trying to limit the THC percentage will not work. He argued that people who used high-THC concentrates were usually experienced users, adding that most overdoses of cannabis, were usually by new users using too much marijuana.

“I think it would be counterproductive to limit (THC) potencies until we really know (the effects),I think it’s dosing — that addresses the issue,” Unruh said.

In addition, there are also fears that limiting the THC concentration could fuel a black market.

Other states such as Florida and Colorado have tried to limit marijuana potency, but have failed.

It is estimated that there are about 5 million daily users of marijuana worldwide.

A new Illinois law that comes into effect on January 1, 2020 allows medical patients to buy marijuana seeds and grow up to five plants at home. Illinoisans over 21 years old will be allowed to possess 30 grams, of cannabis flower and 5 grams of cannabis concentrates such as hash oil.