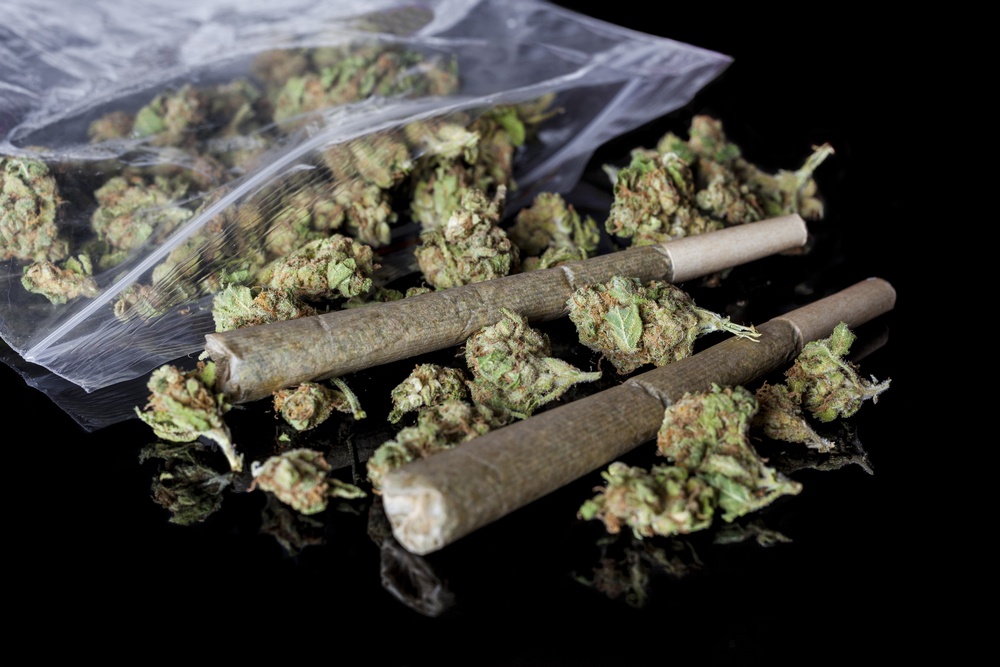 Illinois governor J.B. Pritzker has finally assented to a law that allows Illinoisans to possess a specified amount of cannabis, almost a month after the state senate passed the Recreational Marijuana Use Bill.

The new law, which makes Illinois the 11th state to pass recreational marijuana use laws, will go into effect on January 1, 2020.

Under the new law, existing licensed medical cannabis growers and sellers can begin to sell to recreational users at the beginning of next year. Meanwhile, the state will begin taking applications for new retail stores starting on October 1, the Chicago Tribune reported.

Currently, the state has 55 licensed medical marijuana dispensaries, with plans to license 75 more under the new law.

The newly signed law allows medical patients to buy marijuana seeds and grow up to five plants at home. There is one caveat, however. The plants have to be kept out of public view. Only medical patients are allowed to have marijuana plants on their properties.

At the signing ceremony at Sankofa Cultural Arts and Business Center on the West Side, Pritzker said: “This legalization of adult use cannabis brings an important and overdue change to our state, and it’s the right thing to do.”

One of the most far reaching effects of the law, Pritzker hopes, is to right the wrongs of the past.

“In the past 50 years, the war on cannabis has destroyed families, filled prisons with nonviolent offenders and disproportionately disrupted black and brown communities,” the governor said.

He added: “Signing this bill into law won’t undo the injustices of the past or make whole the lives that were interrupted. We can’t turn the clock back — but we can turn the page.”

Pritzker, who campaigned on a promise to legalize the recreational use of marijuana, said the war on drugs had disproportionately affected minority communities, adding that the time for change had long passed.

“This legalization of adult use cannabis brings an important and overdue change to our state, and it’s the right thing to do,” the governor said.

Rep. Kelly Cassidy, a co-sponsor of the bill, triumphantly said: “Today, we’re hitting the ‘reset’ button on the war on drugs.”

To that end, the law provides for automatic expungement of arrests for marijuana possession under 30 grams, and that he will pardon those with convictions for possession up to 30 grams.

In addition, CNN reported that the new law will also establish a grant program — the Restore, Reinvest, and Renew Program — which is meant to help communities affected by the war on drugs and a $30 million low-interest loan program for qualified applicants who wish to start a licensed cannabis business.

From January 1, people from the state over 21 years old will be allowed to possess 30 grams, of cannabis flower and 5 grams of cannabis concentrates such as hash oil.

The law also sets up a social equity program, which will provide benefits directly to those who have suffered because of the war on cannabis. In addition, a Cannabis Business Development Fund will be set up to provide financial resources for business start-ups, which can be used to offset licensing fees or for low-interest loans. The fund will start with $12 million as soon as possible after July 1, 2019; additional early fees will be transferred into it. It is anticipated to grow to $30 million.

The Chicago Tribune reported that the cannabis program was projected to generate $57 million in taxes and fees in the current fiscal year. It is projected to grow to $500 million annually in five years.

Pritzker said 25% of the revenue from marijuana taxes will be channelled to marijuana business ownership in “black and brown communities.”

But critics worry that the legalization of the recreational use of cannabis will spawn a huge marijuana industry akin to the alcohol and tobacco industries. Their concern is that more people could end up using marijuana and this could lead to negative health consequences.