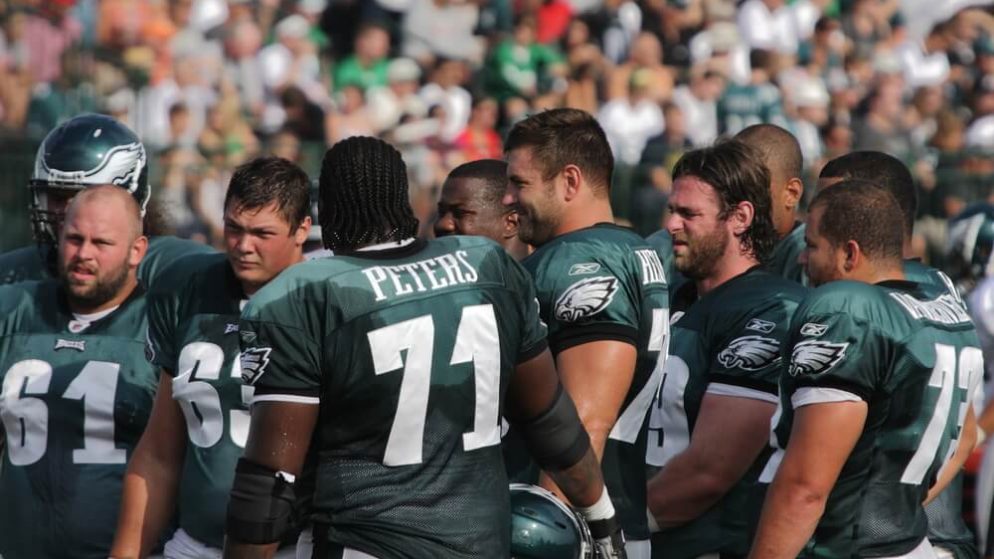 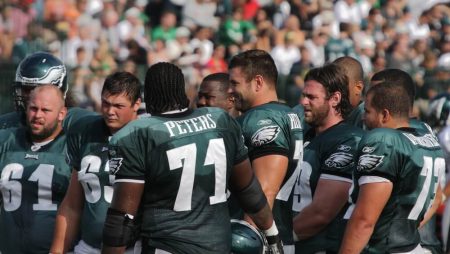 The Philadelphia Eagles (for example) have survived several injuries to key players in the early stages of the 2022 season. Still, the mental toughness and resilience of Nick Sirianni’s squad has kept the team afloat.

Philadelphia was the NFL’s only undefeated remaining team through four weeks. They kept their perfect record intact with a close 20-17 road victory over Kyler Murray’s Arizona Cardinals in Week 5.

The NFC East division leaders have been excellent on both sides of the ball, and the consistency of kicker Jake Elliott cannot be overlooked. And there’s no telling how much more dangerous this team will be once their injured stars return to the field.

Jalen Hurts and company are among the prime Super Bowl contenders at major sportsbooks throughout the country. Penn Stakes has sports apps which offer special welcome bonuses to new customers upon signing up. This includes a risk-free bet of up to $1,000 from BetMGM and FanDuel and a $500 risk-free wager from Unibet.

Through these sportsbooks, customers can place all sorts of wagers, including futures (division, championship and award winners), parlays, moneylines, point spreads and more.

Injuries Are Mounting, But Eagles Keep Finding A Way

Philadelphia lost veteran defensive end, Derek Barnett, for the season when he suffered a torn ACL in Week 1 against the Detroit Lions.

Standout offensive lineman Andre Dillard hasn’t played yet this season as he continues to recover from a broken arm. Though he was removed from the injured reserve ahead of Week 5, a return timeline remains unclear.

Rising star offensive tackle Jordan Mailata injured his shoulder in Philly’s Week 4 home win against the Jacksonville Jaguars and did not play against the Cardinals.

The Eagles were hit with two more injuries to the line against Arizona. Star center Jason Kelce suffered an ankle injury, and guard Landon Dickerson injured his leg. On Monday, Kelce stated that he expects to play against the Dallas Cowboys in Week 6.

Every NFL team deals with a rash of injuries. That’s the nature of the ultra-physical sport. But only so many teams could survive the number of injuries to key starters like Philadelphia, and it’s a testament to Howie Roseman’s savvy roster building.

It’s simply a “Next man up” mantra for the Eagles. Of course, this team went on to win Super Bowl 52 with backup quarterback Nick Foles after starter (and MVP front-runner) Carson Wentz suffered a season-ending ACL tear.

And Super Bowl 52 was no fluke. The Eagles also made the playoffs in the 2018 season despite missing Wentz for five games, including their final three contests. And that Foles-led team was a few plays away from playing in a second straight NFC Championship Game.

Under Roseman and Sirianni, this Eagles team doesn’t lose any confidence whatsoever. If a key player is injured, they will find the solution from within. It’s no wonder the offensive line, ground game, and defensive line have been strengths of this team under Roseman for a decade-plus now.

READ
How Can a Chiropractor Help You Relieve Stress?

The Eagles aren’t the odds-on favorite to win the Super Bowl at major sportsbooks; you’ll see the Buffalo Bills and Kansas City Chiefs ahead of them. But this is an extremely balanced team with the fifth-best scoring offense (27 points per game) and seventh-best scoring defense (17.6 points allowed per game) through five weeks.

Speaking of elite duos, you won’t find a better cornerback tandem through five weeks than Darius Slay and James Bradberry (whom the Eagles picked up in free agency). The front seven is loaded with Brandon Graham, Fletcher Cox, Haason Reddick, and Jordan Davis, who can take over a game at any point.

The Eagles are a battle-tested group that has overcome plenty of struggles over the last two years, especially injuries to some of their top players. At this point, nobody should be surprised if they’re the ones hoisting the Lombardi Trophy at State Farm Stadium in four months. 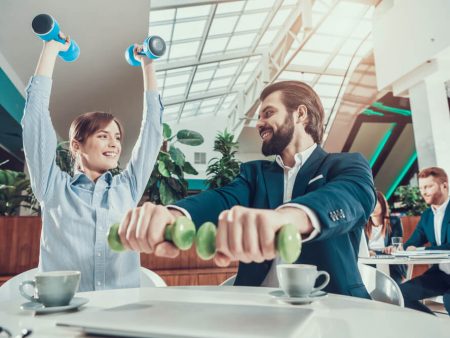 Personal Health
How To Keep Track Of Your Employees’ Health
October 28, 2022
214 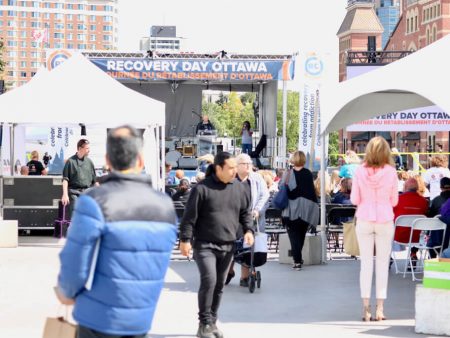 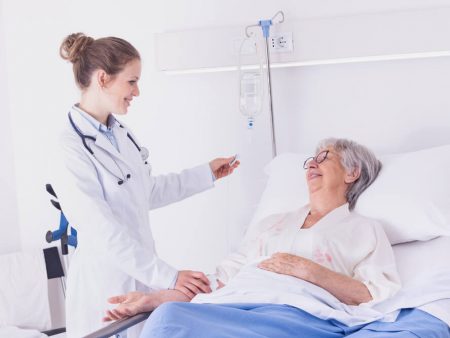