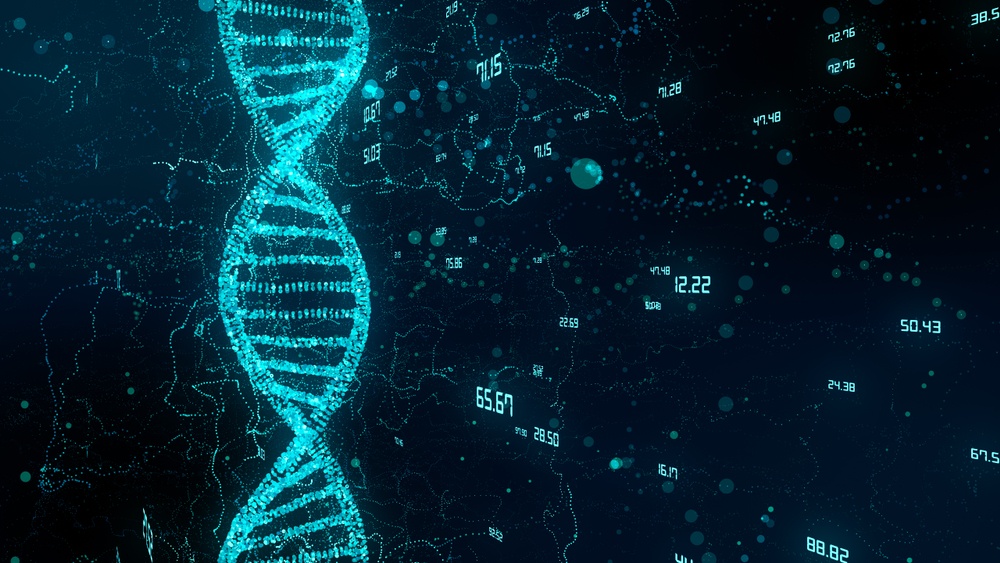 Swiss drugmaker, Roche was hoping to tie up the acquisition of gene therapy firm, Spark Therapeutics for $4.8 billion by the second quarter of this year, but a request for additional information and documentary material from the U.S. Federal Trade Commission (FTC) may have put paid to those hopes.

Both companies stated that, in spite of the second request, they remained committed to the deal and were “working cooperatively and expeditiously with the FTC in connection with its review.”

In a media release, the two companies said that due to the “second request” from the FTC, the offer for purchase waiting period, which was due to end on June 14, had now been extended to July 31.

The transaction could face further turbulence since the United Kingdom’s Competition and Markets Authority (CMA) has opened its own investigation to obtain more information about Roche’s proposed acquisition of Spark.

Furthermore, the companies said that, pending the outcome of the investigation, “the CMA has issued an Interim Enforcement Order that would become effective upon the closing of the transaction and would require Roche to hold separate the Spark business. The parties are working cooperatively with the CMA and will continue to do so.”

Roche agreed to acquire Spark in February of this year, with the view that the deal would close by the end of June but, so far, the transaction has been pushed back at least three times, raising questions about whether it will ever be concluded.

In May it was announced that Roche was postponing the refiling of its pre-merger notification and report form to the FTC for the third time because the federal agency said it needed more time to complete its evaluation.

The FiercePharma website reported that, in the biopharma sector, it was uncommon for the FTC to stall this much for a deal that was worth less than $5 billion. However, the website said Roche had insisted that such a delay “is not unusual in a transaction of this type.”

Further complicating the deal is that, in April, some Spark shareholders filed lawsuits against the transaction, claiming that the company’s shares had been undervalued.

Once the tender offer was complete, Roche would then acquire all remaining shares at the same price of $114.50 per share through a second step merger.

If the deal is closed, Spark will continue its operations in Philadelphia as an independent company within the Roche Group.

Despite all these hurdles, Roche and Spark still expected the deal to close in the first half of this year, but the FTC Second Request may mean that is no longer possible.

Spark is a tempting proposition for Roche because the Swiss drugmaker was to include the latter’s experimental gene therapy for hemophilia A, as well as its platform to develop other treatments for genetic diseases, into its portfolio.

“In particular, Spark’s hemophilia A program could become a new therapeutic option for people living with this disease. We are also excited to continue the investments in Spark’s broad product portfolio and commitment to Philadelphia as a center of excellence,” Schwan said at the time.