Subscribe to our newsletter| hello@healthcareweekly.com (312) 600-5433|
Home › Shape Therapeutics Gets $35.5m In Funding For RNA-Gene Editing Technology

Shape Therapeutics Gets $35.5m In Funding For RNA-Gene Editing Technology 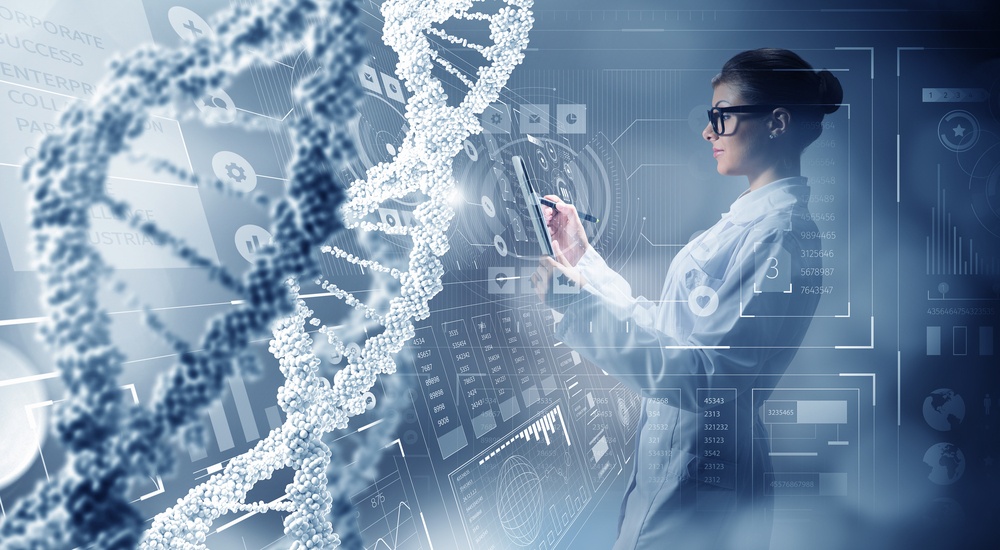 Seattle-based RNA-gene editing therapy start-up, Shape Therapeutics (ShapeTx), has raised $35.5 million in a Series A financing round, with the company looking to use the funds to hire top genetics scientists and to advance its RNA and protein targeting platforms.

The financing was led by New Enterprise Associates (NEA), with additional participation from CureDuchenne Ventures.

The platforms that Shape Therapeutics seeks to advance include the proprietary ShapeTx RNAfix technology that enables direct in vivo targeting and modification of RNA by leveraging proteins such as Adenosine Deaminases Acting on RNA (ADARs), suppressor tRNAs, and engineered adeno-associated viruses (AAVs). A statement explained that the RNAfix platform differs from other contemporary genome engineering technologies by engaging natural human cellular machinery to modify RNA.

ShapeTx is based on the work of Prashant Mali, an Assistant Professor of Bioengineering at UCSD, who pioneered the use of CRISPR in human cells. The development-stage biotechnology company’s proprietary ShapeTx RNAfix platform is built on Mali’s lab’s most recent work demonstrating in vivo the use of guide RNAs to recruit native ADARs and to fix mutations in multiple rare genetic disease mouse models.

According to the company’s website, their technology has been validated in numerous in vivo disease models. However, Shape Therapeutics is yet to carry out clinical testing.

Following the Series A financing, ShapeTx has created a scientific advisory board composed of experts in genomics, bioengineering, and gene editing. Members of the advisory board, which will serve as strategic advisors to ensure that the research and development of Shape Therapeutics’ platforms meet the highest standards of scientific merit, include George Church, James Collins, and Don Cleveland.

“Prashant and Francois are some of the most innovative and brilliant individuals that have come through my lab over the years, and it will be impressive to see these two disrupt the field of gene therapy with this paradigm-shifting technology,” Church, a member of the startup’s advisory board, said.

Ed Mathers, a partner at NEA and ShapeTx board member, enthused about ShapeTx’s proprietary technology platform, saying it had “transformative potential.”

“One rarely comes across a proprietary technology platform with such transformative potential led by a focused and data-driven scientific group with a successful track record in pre-clinical and clinical development. The team has shown us an exciting demonstration of the technology in multiple in vivo models, alongside one of the strongest IP estates we have seen in the field. NEA looks forward to backing the company in future rounds as they move the technology toward the clinic,” Mathers said.

Debra Miller, CEO and founder of CureDuchenne and CureDuchenne Ventures, said the ShapeTx platform was “quite exciting and could potentially lead to a cure for families suffering from such a debilitating disorder.”

ShapeTx is one of a number of new companies that are looking beyond CRISPR genome editing, which is viewed as having shortcomings in overcoming “key specificity and delivery challenges in its pursuit to realize therapeutic applications.”

Another such company is Beam Therapeutics, which earlier this year closed a $135 million Series B financing that had participation from Redmile Group, Cormorant Asset Management, GV, Altitude Life Science Ventures, and undisclosed investors. Existing investors such as F-Prime Capital, ARCH Venture Partners, Eight Roads Ventures, and Omega Funds also participated in the funding round.

RNA-gene editing is viewed as a more precise form of CRISPR. The BioSpace website explained that CRISPR-Cas9 cuts DNA at specific locations, which allows researchers to insert or remove a chunk of DNA. However, many diseases are caused by point mutations, changes in one or a few nucleotides in a gene sequence and CRISPR-Cas9 is not precise enough to do this.

ShapeTx CEO and President, Vigneault will be one of the expert speakers at the first RNA Editing Summit 2019 in Boston, MA on Nov. 19 and 20. 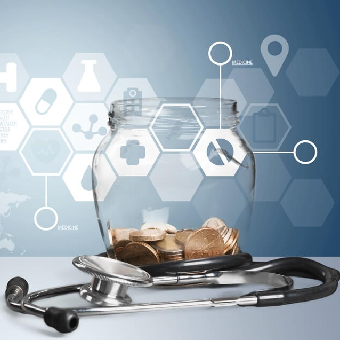 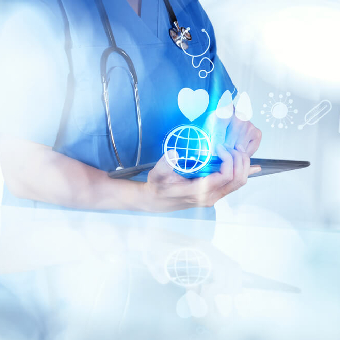 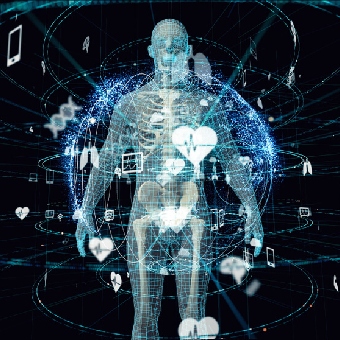