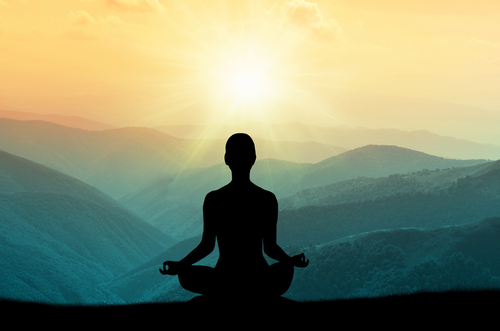 Five-minute meditation app Simple Habit announced November 13th the completion of a $10 million series A funding round, led by Foundation Capital. After a $2.5 million seed last year, this new round brings the developer’s total funding up to $12.5 million.

What is meditation and how does it help the brain?

Meditation is a very popular health habit in the US, consisting of a certain model of mental exercise. Regular practice of meditation is reported to determine positive changes in mental state and resting electroencephalogram patterns that remain persistent even after the period of active practice.

Meditation’s benefits are largely documented. A recent study by neuroscientists at Massachusetts General Hospital and Harvard Medical School proved that people who regularly practice yoga and other mindfulness programs have measurably more gray matter in the hippocampus, the area of the brain that assists in learning, cognition, and memory. Basically, people who meditate get thicker brains, but this doesn’t make them thick-headed, quite the contrary. By thickening that specific area of the brain, people have managed to reduce the physiological and immunological symptoms of stress, such as inflammation.

How did this Simple Habit come to be?

“When I was starting Locket, I was working 24/7,” says founder Yunha Kim. “I’d wake up in middle of night with an idea and start building at 3 a.m. At the time, I was proud that I was a workaholic.”

Because she was extremely stressed, Kim resorted to meditation as a way to help cope with her situation.

Simple Habi is not the first endeavour to come out of a personal experience. Personal struggle prompted tech entrepreneur Onno Faber, RDMD’s founder, Chairman and Head of Product, to start the company for a better chance of finding cures for rare diseases. Kate Ryder, a former journalist for the New Yorker and mother of two, founded Maven to help fix the way the healthcare system treats mothers. Personal health issues motivated Melinda Richter, Global Head of Johnson & Johnson Innovation, JLABS, not only to completely change her life, but also to profoundly modify the way J&J sees innovation in healthcare.

CEO and co-founder Yunha Kim’s attempt to build a kind of “Spotify for Meditation” started as early as 2016. After graduating from Y Combinator in April 2017, Simple Habit has achieved a ten-fold growth in revenue, doubled the number of experts, and increased offered content by 125%. The company was praised for its solution for helping users incorporate meditation into their hectic lives.

“Simple Habit has had a remarkable year,” said Yunha Kim, founder and CEO of Simple Habit. “As we welcomed millions of new users to our community, we added more than 1,000 new sessions to our audio content library, doubled the number of experts who contribute content on Simple Habit, and saw 80% of our growth fueled by strong organic word of mouth.

We’re seeing that beyond every human’s desire to meditate is an even greater desire to reduce stress, feel happier and face life’s challenges with more resilience. As a company committed to helping people live better, every day, these insights fuel our excitement and vision to be the destination for mental wellness.”

30,000 new users every week and big plans ahead

User engagement skyrocketed, with people listening to each of the top 10 percent of the platform’s content experts one million times, on average.

“The world desperately needs better ways to manage stress and anxiety,” said Steve Vassallo, general partner at Foundation Capital. “That’s why Simple Habit is growing at a critical time. My partners and I believe in the great team at Simple Habit and their big vision to own the mental wellness and self-improvement market. We’ve been impressed with the company’s spectacular growth in just two short years. As a current leader in the massive health and wellness category, Simple Habit has an incredible opportunity to both do well and do good.”

On average, 30,000 new users are joining Simple Habit every week, and the app has helped more than 2.7 million people manage stress and anxiety. Simple Habit was awarded the 2018 Google Play Award for Best Well-Being App and ranks number one among meditation apps in iTunes.

The newly acquired capital will be invested into further expansion of Simple Habit’s library of more than 1,500 guided meditation sessions, so it can provide audio content led by therapists and executive coaches. The company doubled its number of contributors this year, ensuring they are paid on a Spotify-like revenue-share model, and added 1,000 new audio tracks to its collection.

Simple Habit makes reducing stress as easy as five minutes per day. Busy people rely on short meditations and audio therapy sessions from world-class experts to reduce daily stress. With more than 1,500 sessions based on situations like sleeping, morning anxiety, and getting over a breakup, Simple Habit offers a practical solution for modern lifestyles. Founded in 2016, Simple Habit is now the number one rated meditation app in the app store on iTunes and boasts 37,000 five-star reviews. With headquarters in San Francisco, Simple Habit is backed by Foundation Capital, Y Combinator, New Enterprise Associates (NEA), and other prominent CEOs in Silicon Valley including Dropbox’s CEO Drew Houston and Gusto’s CEO Joshua Reeves. 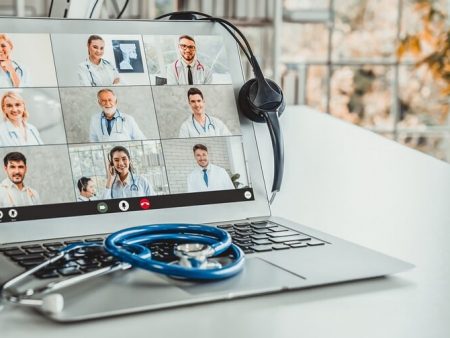 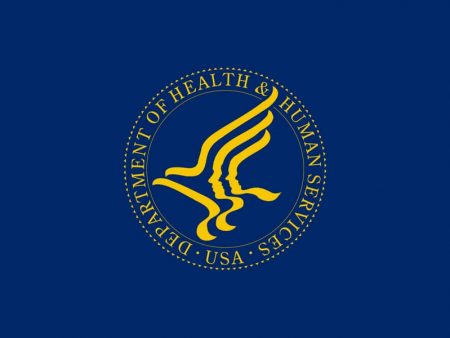