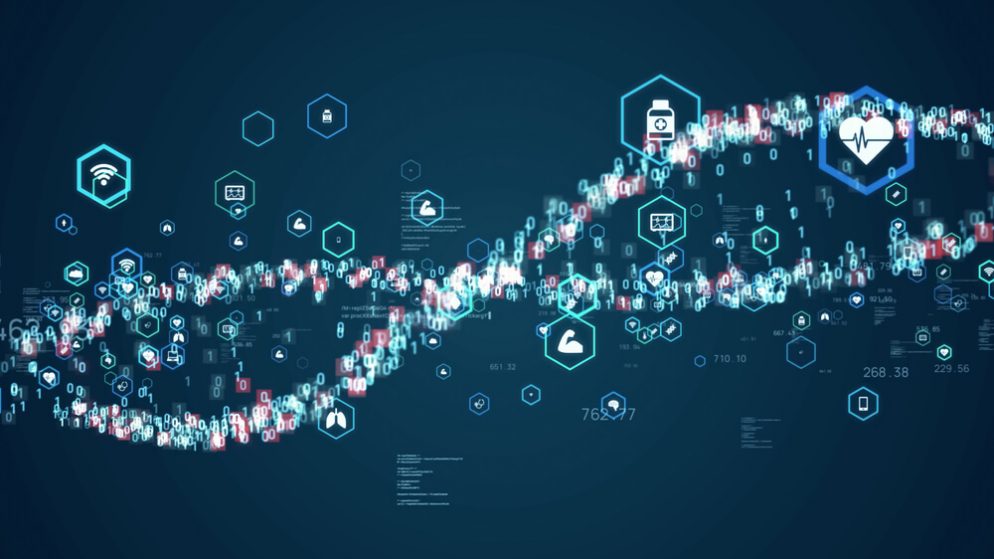 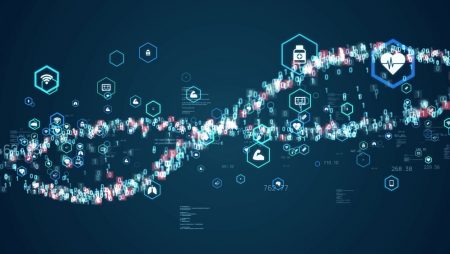 Under the Terms of the Agreement, Code Bio Will Receive Double-Digit Million Dollars

Under the terms of the agreement, Code Bio will receive double-digit million dollars in upfront, near-term milestone and research funding payments. Code Bio is also eligible to receive future development and commercial milestone payments plus tiered royalties with a potential total deal value over the course of the partnership of up to $2 billion if milestones for all four programs are achieved. Takeda and Code Bio will collaborate on research activities up to candidate selection. After option exercise, Takeda will assume responsibility for further development and commercialization.

​“We are proud to collaborate with Takeda, a world leader in the fields of genetic medicine and rare diseases,” said Code Bio Chairman, Chief Executive Officer, and Co-Founder Brian P. McVeigh. “This collaboration will further enhance our capabilities by bringing together Takeda’s expertise in gene therapy and rare diseases with our expertise in delivering genetic medicines as we drive forward on our mission to bring meaningful treatments and cures to patients suffering from serious and life-threatening genetic diseases.”

Code Bio’s targeted 3DNA non-viral genetic medicine delivery platform is designed to overcome key limitations of other genetic medicine delivery approaches and fully unlock the potential of genetic medicines. The synthetic, multivalent design of the 3DNA platform enables cell-specific targeting, the delivery of large genetic payloads, and the potential for re-dosability. Extensive preclinical data have demonstrated that targeted formulations are highly specific and effective at delivering genetic cargo to targeted cells and tissues with no evidence of off-target effects or safety concerns related to the platform seen.

​“We aim to provide functional cures to patients with rare genetic and hematologic diseases through next-generation gene therapy programs,” said Madhu Natarajan, Head of the Rare Diseases Drug Discovery Unit at Takeda. “Code Bio’s 3DNA platform will allow us to build upon the foundation we have established through our internal capabilities and external partnerships and will hopefully enable us to develop re-dosable and durable gene therapies that will be superior to current approaches.”

In 2018, the Takeda-Shire Merger Created One of the World’s Ten Largest Drug Makers

​Back in 2018, when the Takeda-Shire merger was approved, the resulting pharma company was situated among the world’s ten largest drug makers. Christopher Weber, Takeda Pharmaceuticals’ CEO, had fought a long political battle to convince company stakeholders to acquire UK-based drugmaker Shire PLC. With a price tag of $62 billion, the acquisition of Shire PLC marked the biggest overseas investment any Japanese company has made since the beginning of time.

After a 9-month battle to get alignment behind the purchase, Weber was able to convince 88% of Takeda’s stakeholders to embrace his vision of turning the company into one of the top 10 drugmakers in the world.

Takeda took on an additional $30 billion in debt. In order to gain approval for this acquisition, Weber has had to fend off a variety of obstacles.

In addition to internal opposition to the purchase, Takeda was required to get approval from antitrust regulators in the United States, the European Union, China, and Japan.

Most gene therapy technologies and products available today were not even products of fantasy ten or twenty years ago. However, these days, they are no longer the stuff of fiction. For more and more people all over the world, gene therapies are fast becoming a reality, and maybe the only one fit to battle all sorts of illnesses, including rare genetic disorders, as well as autoimmune diseases.

The recent Takeda partnership will have to take into account new US rules regarding gene therapy, which has proven necessary since this particular field has seen dazzling advances in the last years.

The Food and Drug Administration (FDA) recently released draft guidance to producers of human gene therapy products for neurodegenerative diseases. This report was created to offer organizations, businesses, and individuals more guidance as it relates to product development, preclinical testing, as well as the clinical trial design of human gene therapies.

The field of gene therapy has advanced at a dizzying rate in the last couple of years. The increased growth of innovative research and product development of human gene therapy products has tremendously impacted the world. Thanks to human gene therapy, debilitating diseases are getting easier to manage and treat.

Takeda is a patient-focused, values-based, R&D-driven global biopharmaceutical company committed to bringing Better Health and a Brighter Future to people worldwide. Their passion and pursuit of potentially life-changing treatments for patients are deeply rooted in over 240 years of distinguished history in Japan.

The Takeda Global Headquarters opened in July 2018 in Nihonbashi, Tokyo. The location of the building holds significance as the district in which the company has based its Tokyo operations for more than 100 years. The Osaka Headquarters is located in the Doshomachi district of the city, standing on the same site where the company was founded in 1781.

Headquartered in Greater Philadelphia, Code Bio is a biotechnology company pioneering the development of genetic medicines to treat and potentially cure serious and life-threatening genetic diseases. Code Bio leverages its novel non-viral multivalent synthetic DNA delivery platform, 3DNA, which has been engineered to overcome many of the challenges inherent with viral-based delivery approaches including immunogenicity, size and delivery limitations, inability to re-dose, and manufacturing complexity. The Company is advancing an internal pipeline focused on select disease programs while also progressing collaborative partnerships taking forward additional programs in both rare and prevalent diseases.