The University of Minnesota has created an incredible tool using an AI algorithm which analyzes chest X-rays and can detect Covid-19. A team of researchers from the university have both developed and validated the artificial intelligence algorithm. The algorithm is able to evaluate chest X-rays and highlight potential cases of the virus.

The project was worked on in collaboration with M Health Fairview and Epic. It has been announced that this algorithm has been made available to hospitals for no extra cost to other health systems which use Epic.

This is further proof that digital health is the leading light in the industry moving forward. Furthermore, as we have already reported, the speed of data sharing will be vital in this algorithm being used by all hospitals.

How The Algorithm Can Detect Covid-19

Once a patient with potential symptoms of the virus arrives in an emergency room, a chest X-ray will be taken. This initial X-ray is already the standard protocol in emergency rooms. This algorithm is able to then instantly analyze the results of the X-ray, where it can detect Covid-19 indications.

READ
[Podcast] Can we eliminate medical device recall malfunctions? Soom has a solution for that

Because of the nature of this algorithm, it is consistently learning from various patterns seen in the X-rays of patients and refining its own diagnostics. Ju Sung, PhD and assistant professor at the University of Minnesota, spoke with pride about the capabilities of the algorithm:

“The power of modern AI and computer vision is precise, and automatic extraction of effective visual patterns from imaging data enables rapid decision-making. Our model learns from thousands of X-rays and can detect Covid-19 in seconds, then immediately shows the risk score to providers who are caring for patients.”

Scope of Rolling Out The Algorithm

Currently, the algorithm is being used in all Fairview Hospitals in Minnesota. In the coming weeks, however, it is widely anticipated that this algorithm will be used nationwide. Epic is the medical records software being used by almost all hospitals across the country, all of which will easily be able to integrate this algorithm to begin using it quickly.

How Will This Help Patients Suspected With The Virus?

Ultimately speed is key when making a correct diagnosis and this AI algorithm will enable healthcare workers to act swiftly and find appropriate treatments when a patient arrives. In the case of this virus, containment is just as important as a treatment to prevent further spread. Having a fast response tool that can detect Covid-19 is an important arm in the battle against the pandemic.

Christopher Tignallei, MD, Asst. Professor of Surgery at the University of Minnesota Medical School, also co-lead on the project, and recognizes how important this advance is:

“This may help patients get treated sooner and prevent unintentional exposure to COVID-19 for staff and other patients in the emergency department.”

There are also supply chain considerations here. The delivery of swabs and test kits has been nowhere near as efficient as it should have, leading to shortages throughout the country. Tagnalli added the following;

“This can supplement nasopharyngeal swabs and diagnostic testing, which currently face supply chain issues and slow turnaround times across the country.”

Deeper Specifics of The Algorithm And Its Development

Following the validation of this algorithm after an extensive development stage, colleagues at Epic and M Health Fairview were consulted to build the AI’s infrastructure. The design had to be seamless and easy to integrate. The decision to offer this algorithm for free looks set to support over four hundred care systems around the globe.

We have spoken a great deal of late about how much more needs to be done at the insurance and policy levels to address the sudden and welcome rise in digital health use. This year has seen heavier use of med tech and digital health than ever before. If any further evidence were required for the importance of investment in areas like AI, it is a project such as this.

We have reported at length about the wide-reaching benefits of AI in particular, and this yet again proves just how superior it can be at providing solutions. We have also covered big data in healthcare and the important place it holds.  Alliances between big data companies and digital health providers will bring more solutions like this. 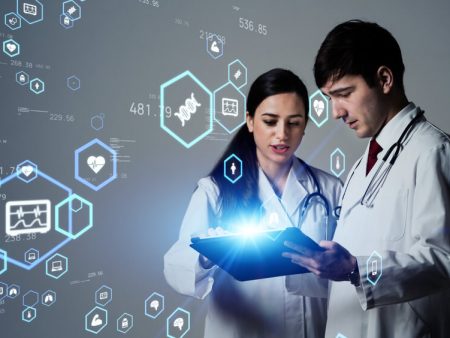 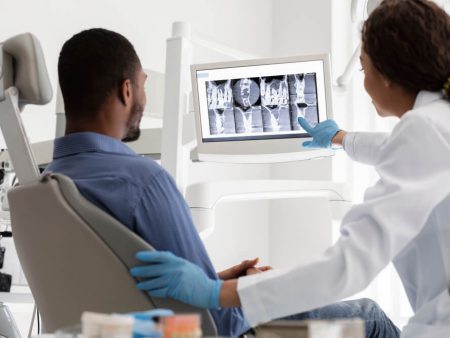 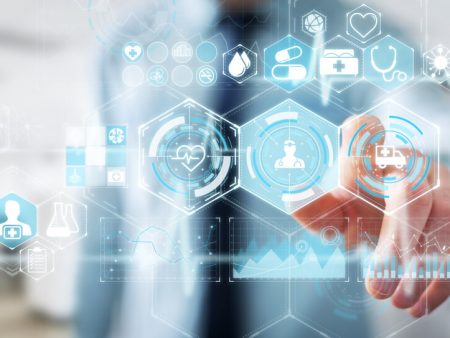