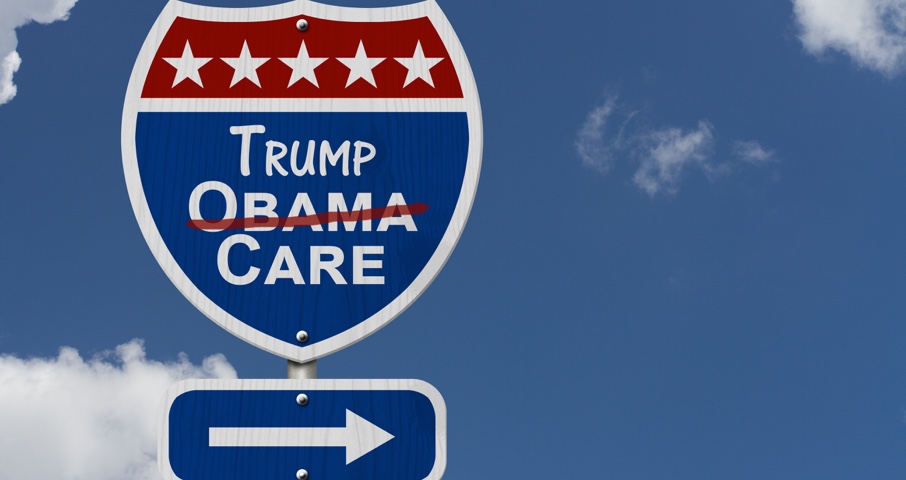 Trump Administration Freezes Billions of Dollars in Payments to Insurers

On Saturday, July 7th, the Trump administration announced it would suspend payments of billions of dollars to insurers.

Also known as “risk adjustment” payments, these payments act as stabilizers for health insurance markets under the Affordable Care Act (ACA). The freeze has the potential to create market turmoil and cause millions to lose health insurance coverage this fall.

The payments, which started in 2014, involve moving money among insurers.

Collected from companies with relatively healthy enrollees, the subsidies are used as compensation for insurers covering patients with chronic illnesses and other types of pre-existing conditions, who cost more to insure. It also discourages companies from trying to cherry-pick the healthiest people.

If there is an imbalance within the market, the government uses a formula to redistribute funds. According to health policy experts, risk adjustment is “the core of a stable individual market.” Without it, insurance markets could experience massive instability.

For insurance companies, the announcement couldn’t have come at a worse time because they are now deciding their rates and offerings for the ACA’s November enrollment period. The frozen payments, which would’ve been transferred this fall, round out to a whopping $10.4 billion.

Trump administration officials justified their decision by invoking a federal court ruling: in February of this year, a New Mexico judge concluded that the formula used to calculate payments was flawed. However, some experts think the court ruling would actually benefit consumers because it will increase competition, thus keeping prices down.

To add to the confusion, in January 2018, a second judge in Massachusetts reached the opposite conclusion: that the formula was, in fact, fair. Picking and choosing on which court ruling to act on has made supporters of the ACA wonder whether this is merely an excuse to put the final nail in the coffin for Obama’s health law.

READ
Are Deep Neural Networks and AI the Next Frontier for Aging Research?

Some called the move market disrupting.

Blue Cross Blue Shield Association leaders, whose members make up the bulk of Affordable Care Act coverage, said they were “extremely disappointed” with the administration’s action. They warned that stopping these payments “will significantly increase 2019 premiums for millions of individuals and small-business owners, and could result in far fewer health plan choices.”

Protect Our Care, an advocacy group that supports the health law pitched in, saying this is the “latest act of sabotage” of the Affordable Care Act.

These are all legitimate concerns. The suspension of these payments could have reverberations across the entire healthcare system.

Freezing risk adjustment payments will inevitably drive up premiums. As a result, millions of chronically ill patients will lose access to health care that they could never otherwise afford.

That’s not the whole story, however.

Premium increases will also affect those who are self-employed, as well as small-business owners who buy individual coverage and are not eligible for ACA subsidies. They rely on the frozen payments to get coverage. These groups represent half of the 20 million people who gained coverage under Obamacare since 2010.

It’s hard to tell how the suspension will play out in the future.

On the one hand, it is unclear whether the Trump administration has the authority to end the program. On the other hand, just because the judge in the New Mexico case disagreed with the formula doesn’t necessarily mean the entire project should be dismantled. One thing is certain though: the program is part of the law. The unanimous hope is that the Trump administration is going to try to adjust the formula by which the funds are calculated, and eventually release them.

This is a race against the clock, since the ACA’s requirement that people have health insurance officially ends next year. It is assumed that, in an attempt to save money, customers will skip buying coverage.

Most executives in healthcare are already bracing themselves for the tremendous financial losses produced by the decline in members.

However, savvy business leaders are looking at a market on the verge of collapse and see plenty of opportunities.

Who is affected by this recent announcement? Self-employed people and small-business owners who are most likely doing their research online.

Knowing this, some companies might reconsider their online marketing strategies.

More and more patients are researching providers using the internet and choosing those with a strong online presence. Amid confusion, millions will gravitate towards companies who take the guesswork out of healthcare; companies who make prices more transparent or offer money-saving options such as paying out-of-pocket for common procedures that cost more through insurance.

This is an opportunity for CEOs in healthcare to strengthen their relationships with insurers.Together, they can come up with outside-the-box solutions to provide affordable services, while still seeing financial growth. 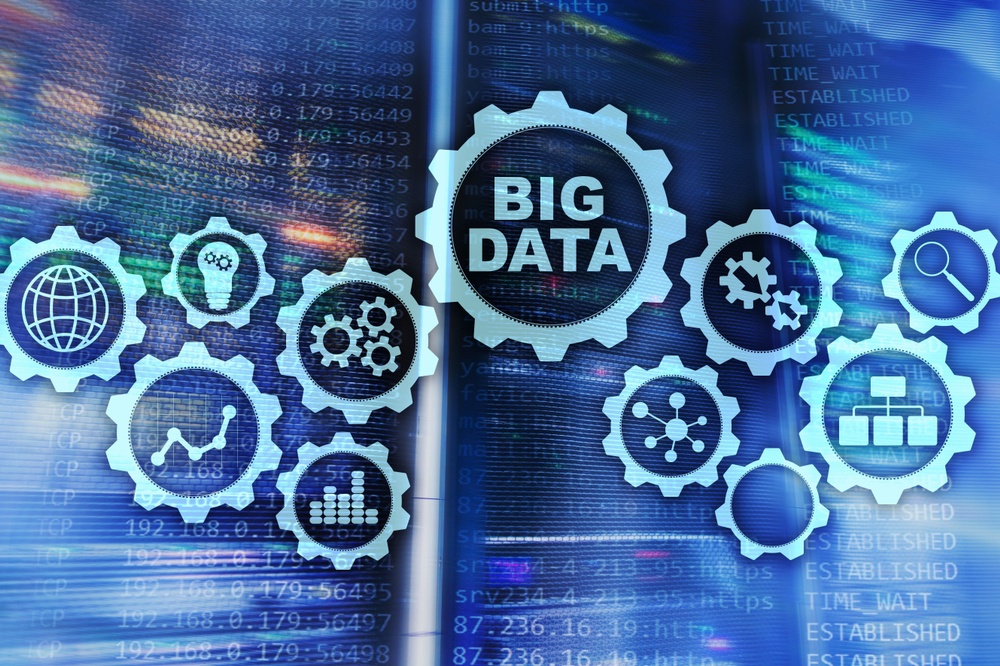