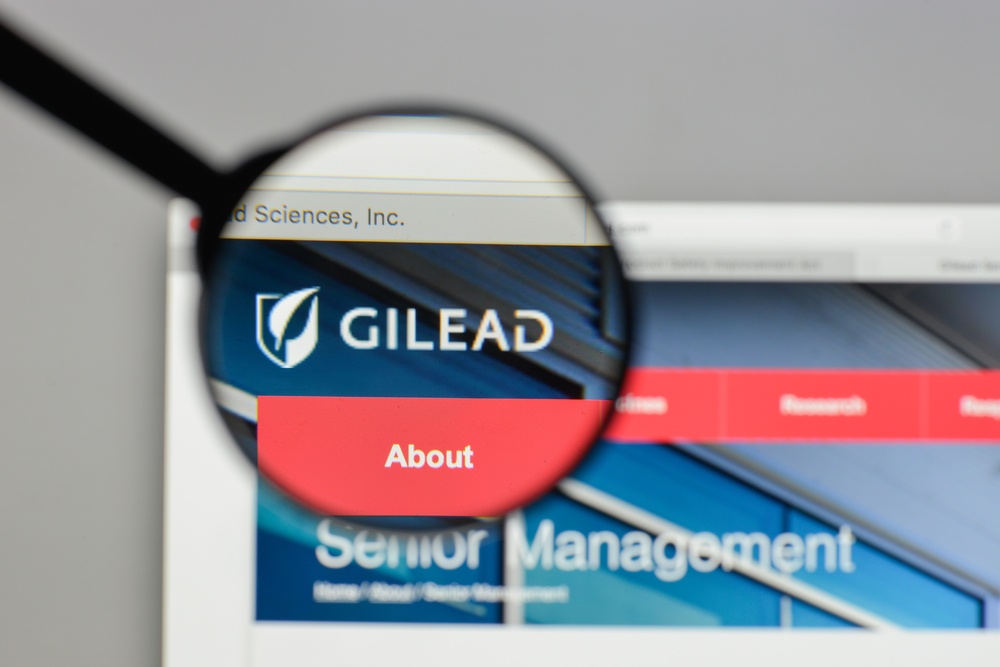 The US federal government, on behalf of the Department of Health and Human Services, filed a complaint November 6th in federal district court against Gilead, seeking damages for Gilead’s infringement of HHS patents related to pre-exposure prophylaxis (or PrEP) for HIV prevention.

PrEP drugs to help prevent the spread of HIV

Since the beginning of the AIDS epidemic in the early 1980s, researchers worldwide have tried to develop drugs to prevent the spread of HIV. For more than twenty years, none succeeded.

Over 25 million people have died due to AIDS over those two decades, and 40.3 million people live with HIV, the highest level since the epidemic started.

In the mid-2000s, researchers at the CDC succeeded where others had not. CDC scientists developed an innovative two-drug regimen to effectively prevent HIV infection. This type of regimen is known as PrEP. Numerous human PrEP trials have confirmed that, when used as directed, the PrEP regimens invented by the CDC are 99% effective in preventing HIV infection in at-risk patients.

Hundreds of millions of taxpayer dollars funded many of these trials, and now Gilead is accused of taking advantage of the government-funded research to enrich itself.

Despite multiple attempts by HHS to compel Gilead to license its patents, Gilead has refused. In the complaint, HHS states that Gilead has willingly and deliberatively induced infringement of the HHS patents. The complaint alleges that, as a result of patent infringement, Gilead has profited from research funded by hundreds of millions of taxpayer dollars and reaped billions from PrEP through the sale of Truvada® and Descovy®.

Gilead manufactures, markets, and sells Truvada® and Descovy® for PrEP. Initially, Gilead obtained FDA approval for the use of those products for post-infection HIV treatment in combination with other drugs. But after the Centers for Disease Control and Prevention’s (CDC) groundbreaking PrEP work and subsequent human trials, Gilead also obtained FDA approvals for Truvada®, and more recently Descovy®, to be used as PrEP regimens. Gilead now markets and sells Truvada® and Descovy® for use as the PrEP regimens that HHS has patented. However, Gilead has repeatedly refused to obtain licenses for the use of the HHS patents.

High cost of Truvada makes it inaccessible to many patients

In Gilead’s 30 year-long history, Truvada, which is also cleared to treat existing HIV infections, is one of the most important drugs the company manufactures, bringing it more than $30 billion since its first approval in 2004.

“HHS recognizes Gilead’s role in selling Truvada® and Descovy® to patients for the prevention of HIV. Communities have put these drugs to use in saving lives and reducing the spread of HIV,” said HHS Secretary Alex M. Azar II. “However, Gilead must respect the U.S. patent system, the groundbreaking work by CDC researchers, and the substantial taxpayer contributions to the development of these drugs. The complaint filed today seeks to ensure that they do.”

The filing is the culmination of a series of developments. In May, the drugmaker’s new CEO Daniel O’Day was forced to defend the company in a contentious congressional hearing that spotlighted the contributions of government research to Truvada’s PrEP approval.

Gilead disputes the validity of the patents

Gilead Sciences – a research-based biopharmaceutical company that aims to identify the genomic cause of inflammatory disease – has various research interests, including a study being conducted in conjunction with Verily. Gilead acquired Arie Belldegrun and David Chang’s former company Kite Pharma for $11.9 billion, as it was developing one of the first therapies to genetically engineer white blood cells to attack cancer.

Gilead’s investments in research for developing new treatments can’t be denied. When it comes to the present issue, Gilead disputes the validity of the patents, saying others had considered using the drugs for prevention prior to the CDC’s trials.

READ
Physicians in the digital age: what every doctor should know about reputation management in 2022

The claims asserted against Gilead are allegations only; there has been no determination of liability.

In a statement, Gilead said that “HHS improperly filed for patents without alerting Gilead, despite its obligation to do so, and we have openly explained the defects in the patents since becoming aware of them.”

The United States Patent and Trademark Office granted four patents to HHS that protect the CDC’s work and the public funds invested in the endeavor. These patents give HHS the right to license CDC’s PrEP regimens and receive a reasonable royalty for their use. Two other companies that manufacture generic equivalents of Truvada for PrEP in foreign countries have agreed to licenses with HHS. 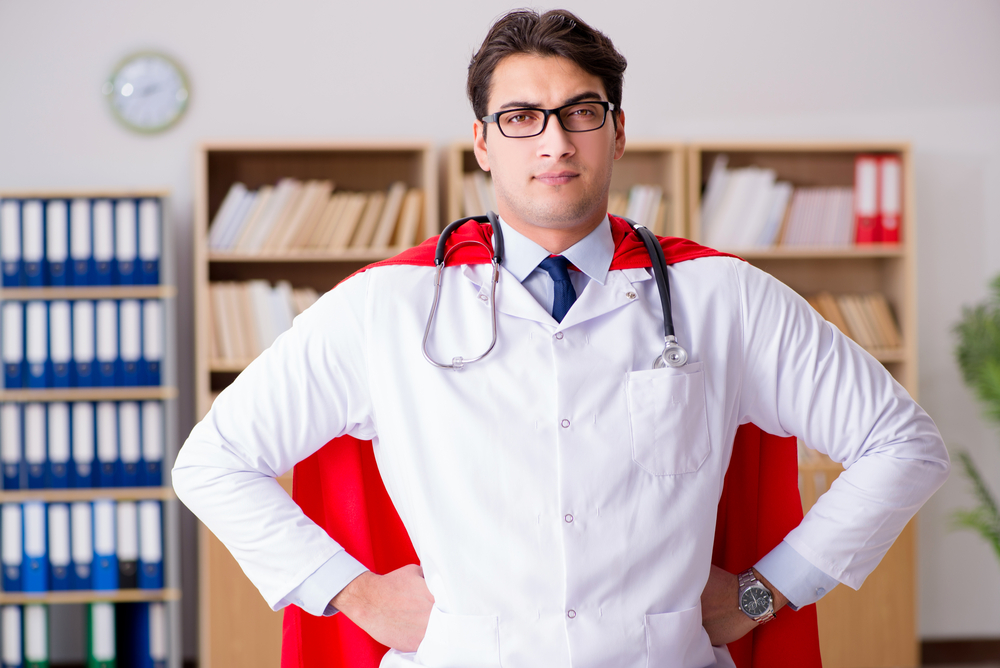 Digital Disruption Leadership News
Physicians in the digital age: what every doctor should know about reputation management in 2022
January 3, 2022
12478 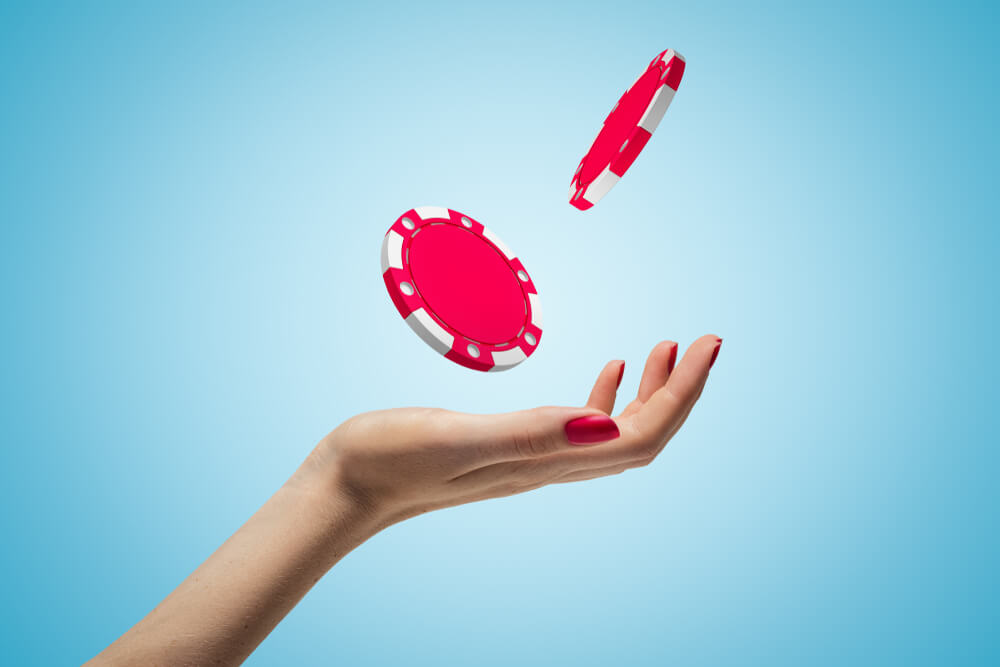 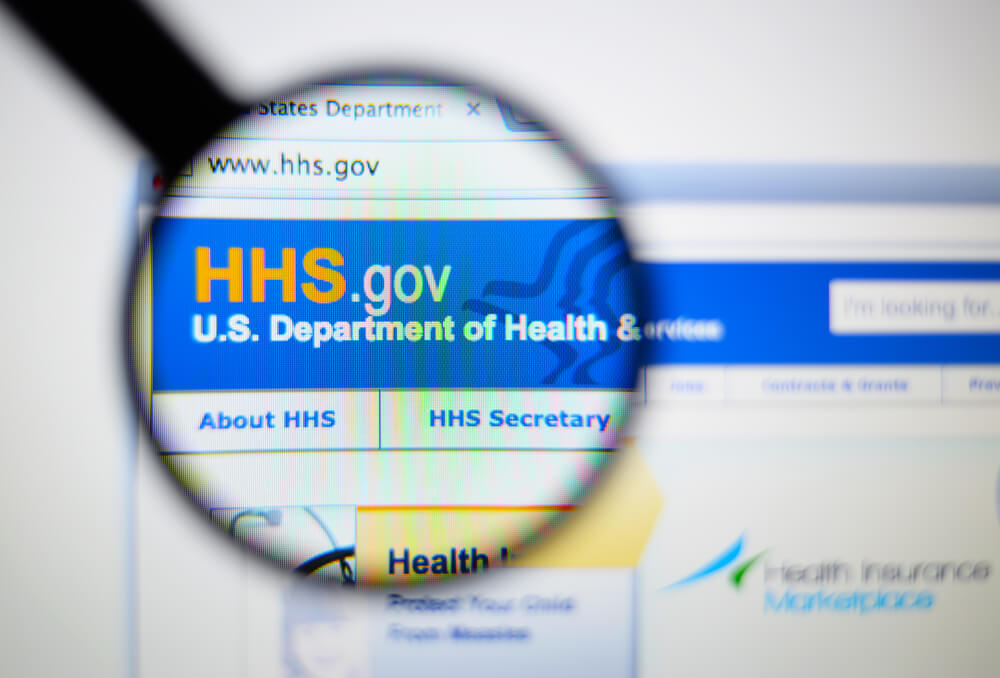