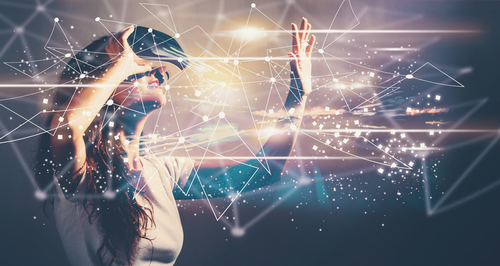 Physiotherapy for stroke patients can often be a physically and emotionally draining exercise, but a new partnership in the United Kingdom believes virtual reality (VR) could make the process both cheaper and less laborious.

The University of Chester’s medical graphics team has partnered with the Stroke Department at the Countess of Chester Hospital to come up with VR headsets that they hope will allow stroke patients to practice and relearn daily activities.

Innovation U.K., through the Digital Health Technology Catalyst (DHTC), granted the partnership about $590,000. The partnership will collaborate with 3D imaging company, CadScan.

“Our aim is to reduce the duration and cost of long-term care by enabling intensive rehabilitation both in hospital and in the home, using affordable technology,” Nigel John from the University of Chester said.

The VR headsets’ biggest advantage is that they can be operated with “minimal supervision, meaning they [patients] do not need to rely on family and carers. Patients will be able to measure how well their cognitive abilities are improving, building confidence in their ability to perform everyday tasks and reducing the psychological trauma often associated with the condition,” John explained.

The University of Chester medical graphics team and the Stroke Department at the Countess of Chester Hospital hope that without supervision, the VR headsets will help stroke patients gain “confidence and cognitive support in the relatively risk-free virtual world first, before carrying out tasks in the real world.”

A major concern about the rehabilitation of stroke patients is that physiotherapy is often repetitive and it can be a while before nursing staff begin to notice any improvement.

With the VR headsets, the partnership hopes they can make the process less “tedious for many patients and expensive to provide.”

Kausik Chatterjee, a consultant physician at the Countess of Chester Hospital, is excited by the prospects of the project, describing it as “exciting in its ambition – both in terms of the benefit to the patient, and potential financial savings too.”

Alastair Buchanan from CadScan emphasized the potential of VR in reducing costs, since it could be used by non-specialists and is readily available.

“We will develop a VR platform to provide personalised stroke rehabilitation programmes for patients, that can be delivered with minimal supervision by a semi-trained health professional. They can set their own workloads with goals and recognise their achievements and progress,” Buchanan said.

In a statement, the University of Chester’s medical graphics team said the VR stroke programme will adapt to each user’s needs and “patients will be able to measure how well their cognitive abilities are improving, building confidence in their ability to perform everyday tasks and reducing the psychological trauma often associated with the condition.”

They said the overall goal was to improve the quality of life of stroke survivors by returning them to active participation in society faster.

The cost of strokes on U.K. economy

It is estimated that the U.K. spends about $11.6 billion annually caring for stroke sufferers, with half of that money going towards direct formal care.

Additionally, globally, is estimated that there are 15 million strokes annually. While most people survive a first stroke, they can be left with motor disability, with posited estimates saying a third have a significant cognitive impairment affecting their functional ability and require substantial socio-economic and financial support, sometimes for the rest of their lives.

The research began in November 2013 and has undergone ethical review.  The researchers have now commenced interviews with therapists and patients.

In 2015, researchers from Spain said they had found a way of “tricking” patients into thinking a limb was more accurate than it really was and this could lead the way to recovery.

Another researcher from South Carolina in the U.S. has also worked on a similar model.

The DHTC, which funded the University of Chester’s medical graphics team and the Stroke Department of the Countess of Chester Hospital partnership also funded seven other projects across the U.K.

Other projects include a GPS app designed to track the availability of hospital beds, an AI-based support system for surgeons and a smartphone app to help improve treatment for long-term, complex wounds. These projects will each receive a share from the $22 million DHTC grant.

The DHTC is a $40.4 million (£35M) grant run over four years that seeks to inspire the development of new digital health innovations.

Digital Disruption Digital Transformation
The ultimate guide to telemedicine – one of the greatest health innovations of the 21st century
May 19, 2022
226 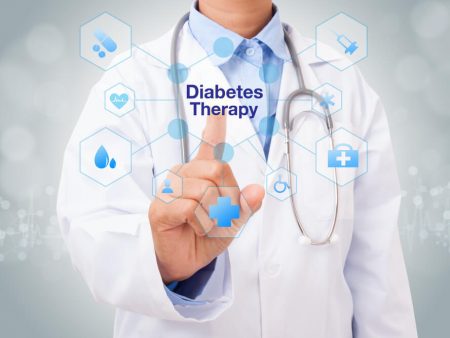