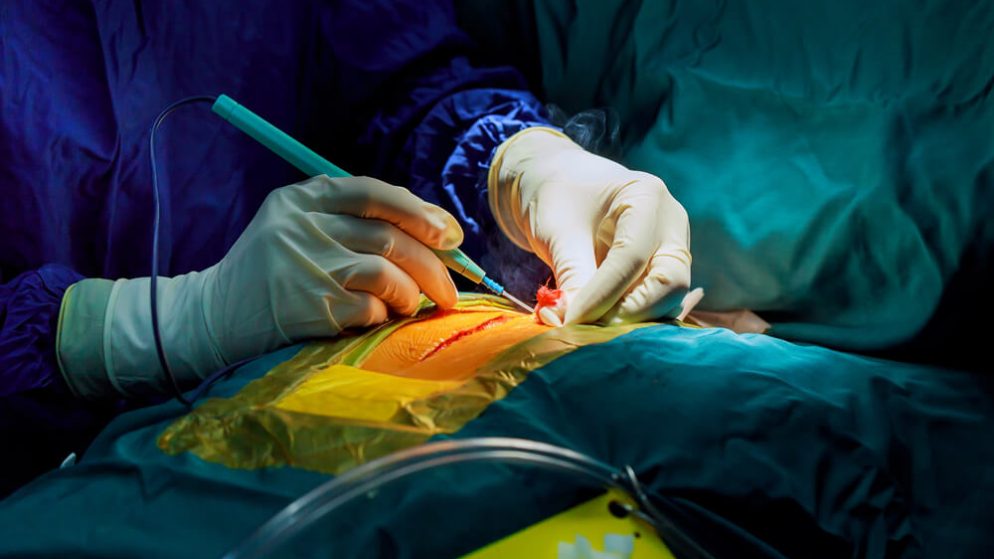 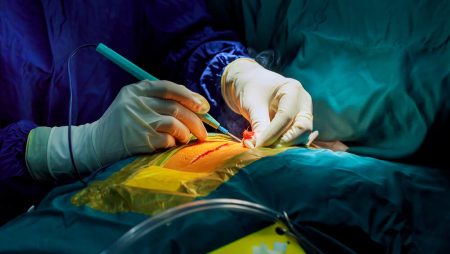 Chest injuries account for 25% of all trauma-related deaths. An open chest wound, also known as a sucking chest wound, is an injury that may cause a hole in the chest because of a gunshot, stabbing, or any other cause resulting in a new air passage into the chest cavity. An open chest wound is considered when it’s bigger or has the same size as two-thirds the diameter of the windpipe.

Breathing in and out allows air through the hole in the chest leading to pneumothorax; collapsing of the lungs. Treatment for this condition would require decompression using a needle, i.e., letting out the air held within the pleural cavity by inserting an 8cm needle perpendicular to the chest wall. Tube thoracostomy can also be performed.

READ
Dentist-Recommended Tips To Have A Picture-Perfect Smile

Call 911 for emergency medical help with any severe chest wound. Sometimes the injury may not show externally, but the patient could be injured internally. Call for help anyway. Carefully follow the instructions provided by the operator. If there’s no response from 911, rush the patient to the hospital for emergency attendance as quickly as possible.

Always keep safe whenever you’re helping out by adhering to universal precautions. Wear gloves as you help out with your hands. Remove any clothing or objects covering the wound except for that which may be stuck to the wound.

Ensure that you cover the wound while preparing the dressing, either with your hand that has a glove, another person’s hand, or the patient’s hand if they are stable enough and in case there’s nobody around to help.

Have the patient in a half-seated position and slightly leaning on the wounded side to enhance the functioning of the other lung. Start CPR if the patient isn’t breathing or is gasping for air. There’s CPR that’s specific for children and adults. Keep the injured person warm by covering them with a blanket, and also have them not eat or drink anything as you do first aid.

If necessary, assess the condition and the patient’s needs and provide the patient with a non-rebreather mask. This mask helps in stabilizing the lungs of the patient, making sure that they can have enough oxygen.

Put a clean plastic covering over the hole about two inches beyond the wound and hold it down in place with tape on three sides. You can use a chest seal, and if you don’t have one, the plastic that covers sterile dressings can be used. It’s advisable not to pull out any objects pierced through the chest. This may cause severe bleeding and make it harder for a medical practitioner to determine how severe the injury is. Instead, shorten the outer part of the external object and make it stable with several layers of massive pads.

If all signs point to the presence of pneumothorax, remove the covering/seal to release air. It may be challenging to detect pneumothorax if you haven’t been trained.

There could be complications resulting from the open chest wound that may cause death like:

Chest injuries are likely to occur in conflict and crises and can be deadly. The most crucial step to take in treating an open chest wound is to obtain professional emergency medical assistance. Then ensure to cover the chest cavity by creating an outlet to prevent the outside air from exerting pressure on the lungs while still releasing air as the lungs expand. Following these guidelines can help you in treating open chest wounds. 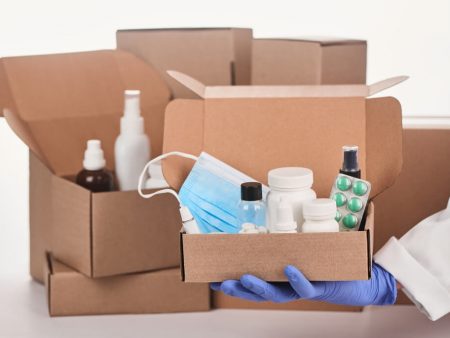 Personal Health
20 Amazing Creative Things To Do With Cardboard Boxes
May 23, 2022
26 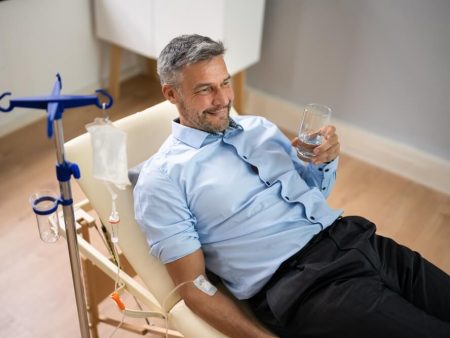 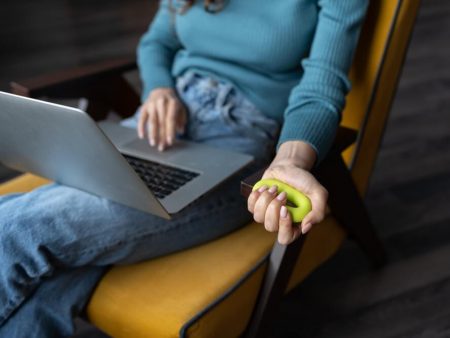 Personal Health
Silicone rings that are made for nurses
May 17, 2022
95