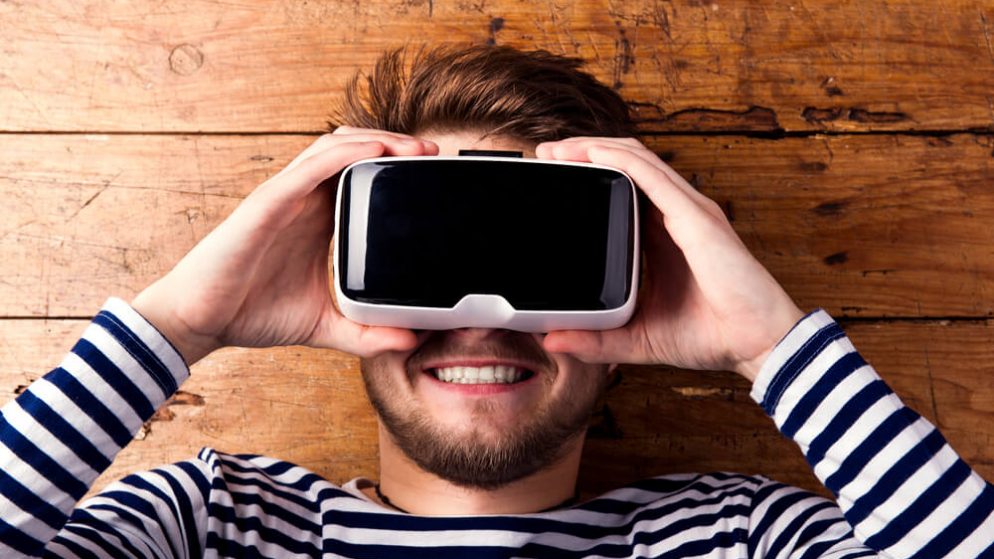 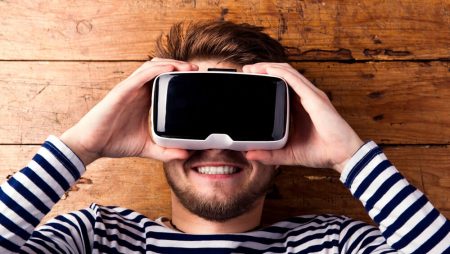 The Study Was Motivated By A Lack Of Research

There is not a lot of data available at the moment regarding the effects of VR pornography. This is what led study author Arne Dekker and his team to tackle this situation in an attempt at unlocking some answers. Logic tells us that the difference between VR and 2D pornography should be obvious. VR should present a greater immersive experience, but there was no information to back this up – until now.

How They Did It

The participants were to rate their level of sexual arousal at two key points – once during the viewing of the pornographic films, and after they had finished watching them. There were also other markers recorded. These included the perception of each viewer of the actresses in the films, and what the viewer felt their emotional experience could be best described as. The results were compiled and show that in various ways, the VR experience offered much more than the 2D did. These included greater body arousal, greater sexual arousal, and a greater sexual desire for the actresses in VR format over 2D.

It should come as no surprise that these study results point to one main component – that the immersive nature of VR provided the viewer with a much stronger, more pronounced first-person experience as seen on sexlikereal.com. It makes perfect sense when you consider that VR puts the action in your lap while watching a video on a television screen does not. One makes you feel as if you could be a participant while the other leaves you as nothing more than a spectator. Participants in the study verify this by saying the VR experience made them feel as if they were part of the scene. They felt connected to the actress and felt as if they were part of a much more intimate activity than they did with the 2D viewing.

VR Is Just One Type of Sextech

Digital sexual technologies, known simply as sextech, have allowed people to explore their sexual feelings, fantasies, and much more. VR is one of these sextech tools, and surprisingly, it is not the most popular, either. A survey conducted by social psychologist Amanda Gesselmann of the Kinsey Institute at Indiana University found that sextech is used by individuals who are not capable of making romantic or sexual connections face-to-face. The study saw 8,004 US adults surveyed. They answered questions related to their online sexual behaviors, the types of engagement they had with sextech, and their mental health. The results show that 79 percent of men and 51 percent of women surveyed had used some form of sextech. Gay and bisexual participants were more actively engaged in sextech (83 percent) compared to their heterosexual counterparts (61 percent).

READ
What to Do If You Suspect Medical Malpractice

According to Gesselmann, “Our results provide evidence to the contrary, suggesting that online sexual spaces aren’t functioning as ‘last resorts’ for people who haven’t been able to form sexual relationships in real life.” She adds, “Instead, it’s likely that many users in these spaces do have social support and adequate social networks, but they’re turning to online sexual technologies for a unique boost to their psychological mindset.” It is interesting to note that one of the findings was that participants in the study indicated that if they suffered from increased levels of anxiety or depression, they utilized sextech more frequently. Hotels are now providing sextech tools to guests to meet the demand.

The Top 7 Most Popular Forms of Sextech

The most popular forms of sextech, according to the study conducted by Gesselmann and her team include:

READ
Vaping versus smoking: what the science says

Participating in webcam video streams with posts or tips – 12 percent

How Sextech May Benefit People

According to gender studies expert Alexandra Marcotte, who also authored the study paper, “As the global need for innovative mental health resources and interventions increases, emerging sexual technologies may provide relief for people with mental health struggles.” She adds, “This research provides an important pathway for expanding the scope of mental health interventions, particularly as technology becomes increasingly prevalent and accessible in everyday life.”

The pandemic forced us to self-isolate through social distance. For individuals seeking close, intimate relationships with friends or significant others, it put a lot of pressure on how to meet people and maintain contact. The internet provides a safe, in-home alternative and has exploded with various forms of sexual technologies that have addressed the needs of many during and after the pandemic. Studies show that there has been an increase in this use, but that it has also been healthy mentally for those who have turned to sextech to help bridge the gap between being single and meeting someone new. 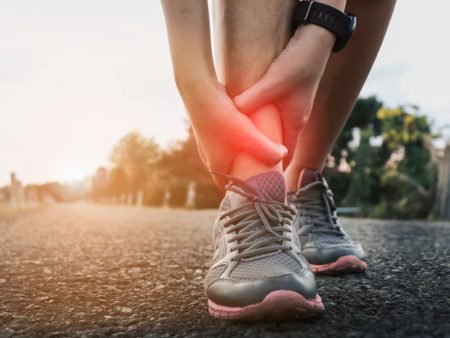 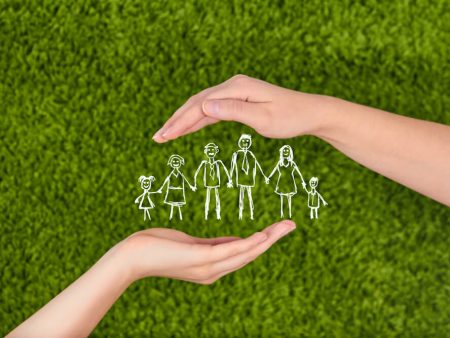 Personal Health
5 Reasons why Life Insurance is a Crucial Part of Your Financial Plan
January 20, 2023
130